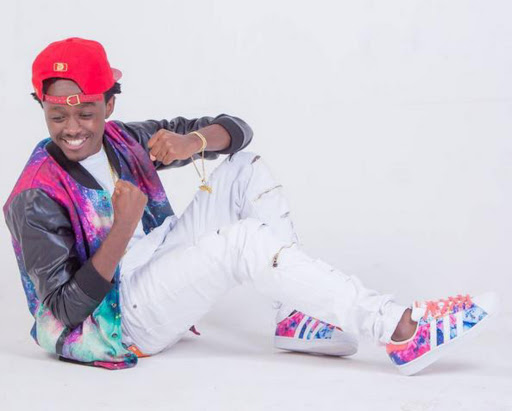 In an Instagram post, the "Barua" singer expressed his dissatisfaction with local gospel musician while taking a swipe at the likes of Sauti Sol, Collo and Nyashinski whose songs have been receiving massive airplay on local stations.

Bahati said gospel musicians have not been representing Jesus as God mandated them. He also said that the situation is so bad to an extent that the public has lost trust in them.

He shot himself on the foot admitting that he has also contributed in "devaluing the gospel of Christ" with his song "Mama".

Mtoto wa Mama as he is popularly known called on his fellow gospel musicians to change their ways or else "God would replace them in a minute".

Bahati concluded his post saying God had given them supportive media personalities, DJs and fans but they have continued to let them down with ungodly songs and scandals.

Meanwhile, what do you think of Willy Paul and Size 8's new song "Tiga Wana". Leave your comment below.