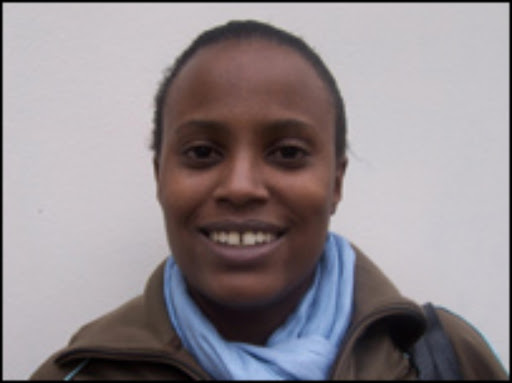 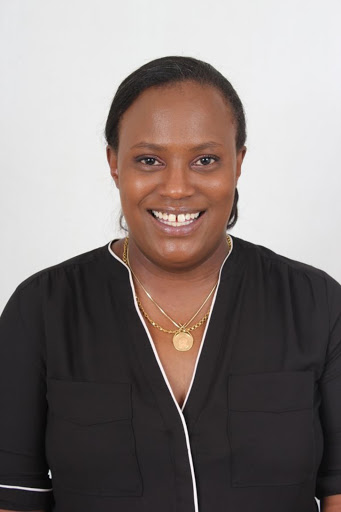 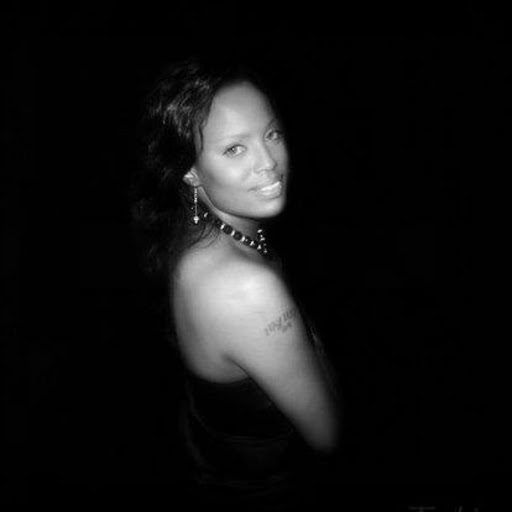 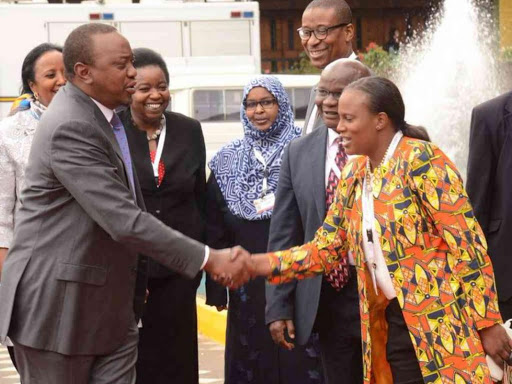 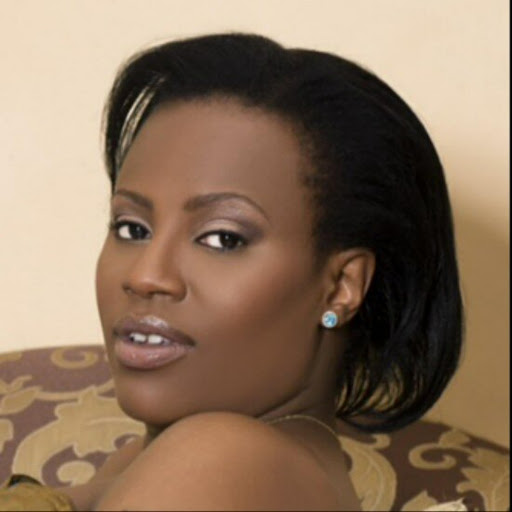 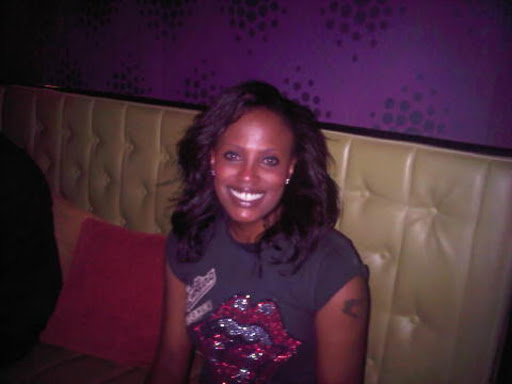 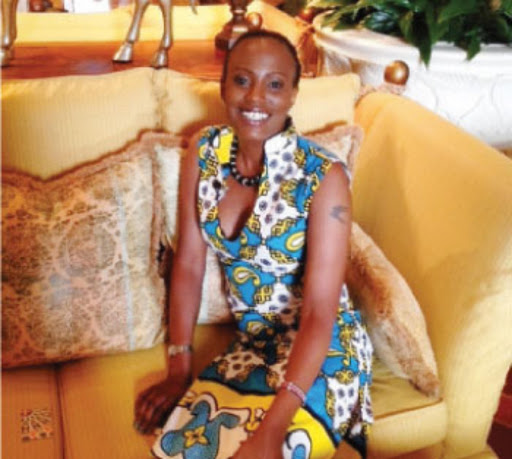 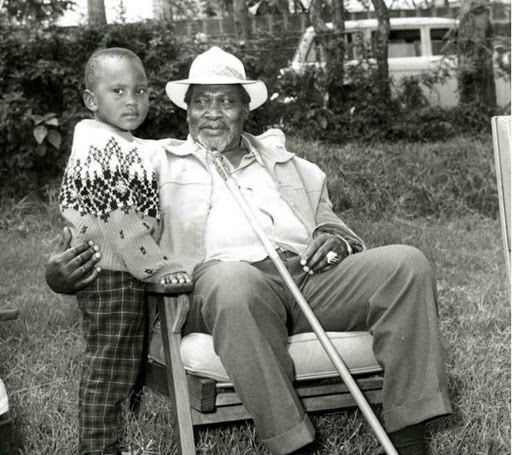 President Uhuru Kenyatta’s niece Nana Wanjiku Gecaga is a woman of no mean lifestyle. Awhile back, she declared that she pays her nanny a monthly salary of 600,000 shillings. If that is not grandios, then I don't know the meaning of that word.

The President's family is known to be wealthy. Of course it has to be. After all, Jomo Kenyatta, Uhuru's father, was the founding president of this country. This not withstanding, eager MPs are after Nana!

The Parliament has summoned Nana, who is the acting KICC MD, over alleged of mishandling multibillion-shilling tenders for the World Trade Organisation meeting held at the premises in December last year. She has been summoned alongside the KICC board.

Details emerged as suppliers wrote a letter to Uhuru seeking his intervention. They said they are in financial ruin, as banks go after their property. The suppliers said 200 providers and contractors are owed more than 1.5 billion shillings.

The lawmakers want Nana and the board of KICC chaired by former South Mugirango MP Omingo Magara to explain why the management is yet to pay suppliers for the high-level meeting, a year later.

See Nana Gecaga's photos in the gallery below...