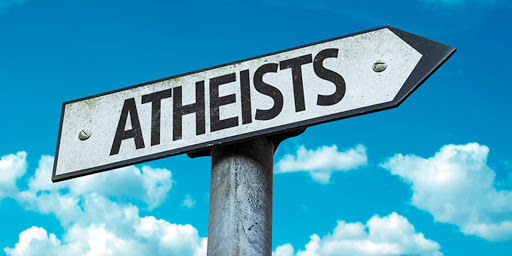 Just months after atheists in Kenya registered their society, they are now issuing a 'demand'. Quite literally. This group of people, who believe that there is no God, now want to amend the Kenyan National Anthem.

Through their society, Atheists In Kenya, they have initiated a public petition to remove the word "God" from the Anthem. they say that as non-believers, they feel the National Anthem does not represent them and that it goes against the spirit of the Kenyan Constitution.

They said in a statement:

"Our National anthem begins with the words "Oh God of all Creation." Not all kenyans believe in the existence of a God. Removing "God" from the Kenyan National Anthem will make tha national anthem inclusive. it will also promote secularism. Kenyans must endevour to keep a separate wall between religion and state in line with Article 8 of the Constitution."

The group say that the National Anthem "must be a source of pride and cultural significance" and that it has to create a sense of allegiance and loyalty to all Kenyans irrespective of their beliefs.

It targets to receive 6,000 signatures between October 15th and November 15th, after which the petition will be presented to the Speaker of the national Assembly and Senate.