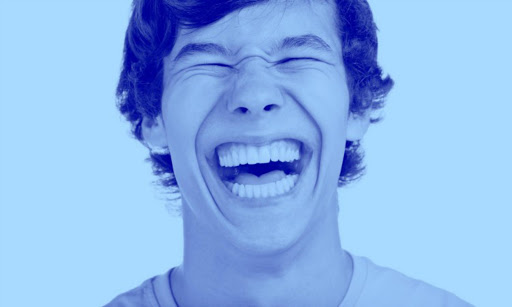 I remember back in high school when people would cause stampedes just because of porridge or a piece of meat. Some even broke their legs and arms rushing for a second portion, what was popularly known as "rebounce" or "addition". It was survival for the fittest if you are not swift enough to run and fight for a second share you would sleep on an empty stomach.

Well, a video of alleged Kenyatta University students freshas scrambling for food has surfaced online. In the video, the greedy students both male and female can be seen scrambling for food and drinks and packing them in their bags and even plastic bags. Those recording the video seem to be senior students and can be heard asking the freshas several questions and mocking them. But why do you show your level of greediness in public?

Anyway, this is common among first-year students, as many of them come from different backgrounds and as you all know, you can take a man/woman out of the village but you can't take the village out of the man/woman. University students are known for weird behaviours. Once they enrol at the various Universities, their characters change and that's why most of them never complete their studies. From twerking in public, drinking themselves silly to misbehaving in the name of attending pool parties. This young generation is lost. I swear.

Who is going to save us?

Here is the video, watch it