Uswahilini Kuna Vituko! So This Is What Mombasa Governor Hassan Joho Did With Singer Nyota Ndogo Over The Weekend (PHOTOS) 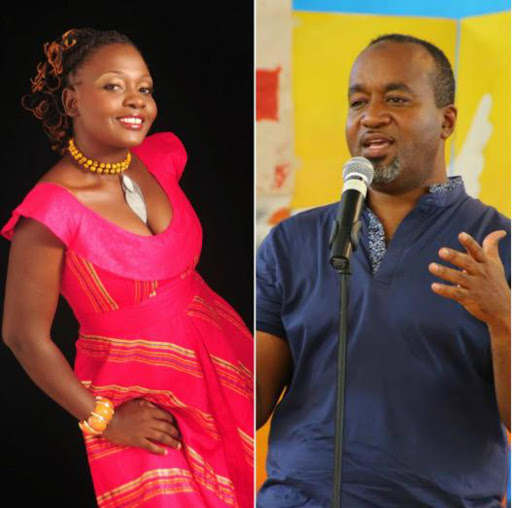 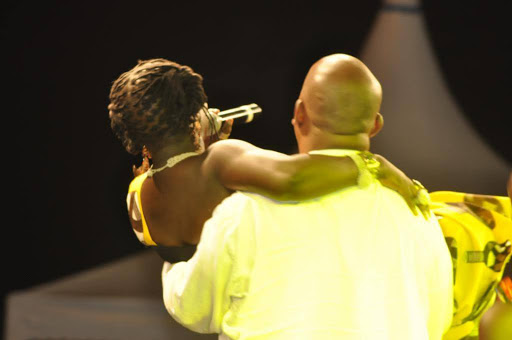 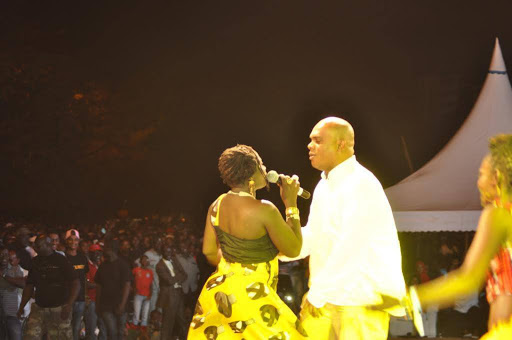 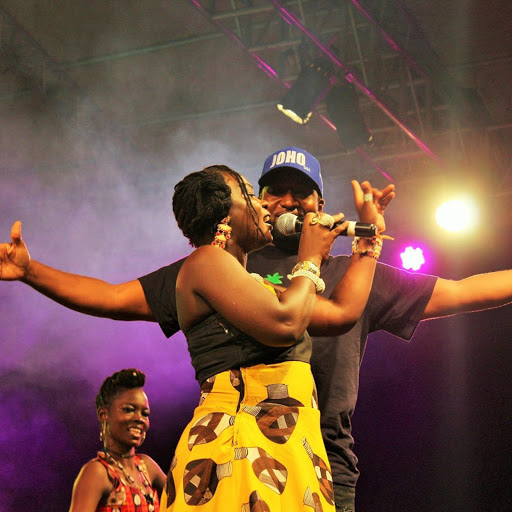 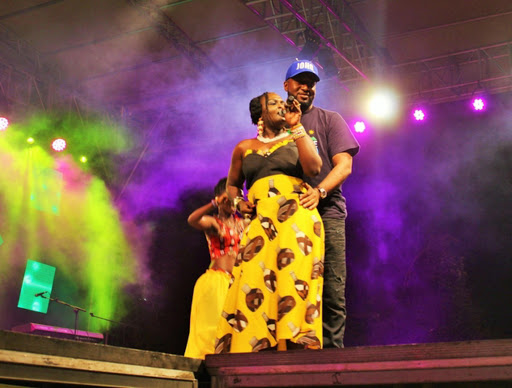 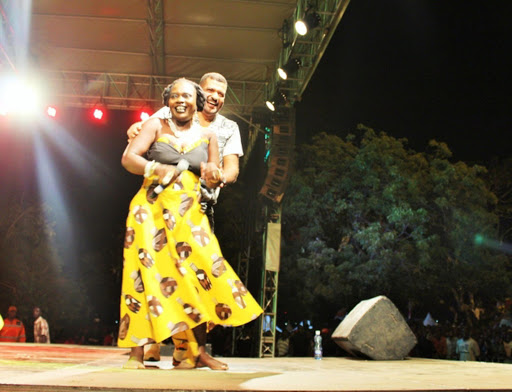 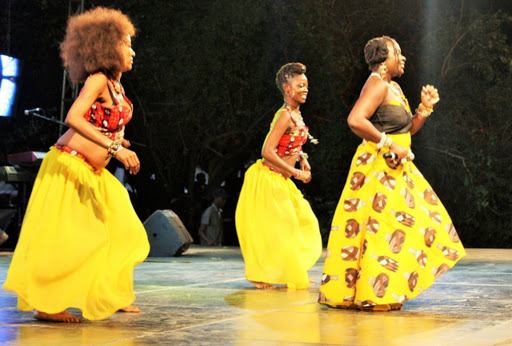 Lately, "Governor Number One" Ali Hassan Joho has not only been making political headlines but he's also become a sensational 'showbiz' figure. He has been making lifestyle statements, owing to the way he has been dressing, grooming and driving around. I hear nowadays Joho is the "ladies' man"!

The Mombasa governor is not your ordinary man though. One fact about him is that he is a rich man. He comes from a rich family, so pesa kwake sio shida. Love him or hate him, Bwana Joho seems to command a lot of influence at the Kenyan coast.

He's been quoted severally saying that he will be going for nothing less than presidency in the 2022 general elections, but first, he has to be re-elected for his second term as Mombasa county governor in next year's general elections.

Last weekend, the ODM frontman hosted thousands of people for the annual Mombasa Cultural Festival. The fest saw a series of rich coastal cultural showcases including music and other forms of art. Among those who entertained at the event included singer Nyota Ndogo.

Do we have any other person who really knows how to grab an opportunity like her? I don't think so. Reason? She knows who to dance with during her shows. Nyota also had fun moments with Mombasa's minister for culture and arts Mohammed Abbas and Mvita MP Abdulswamad Nassir.

See it in the photo gallery below: