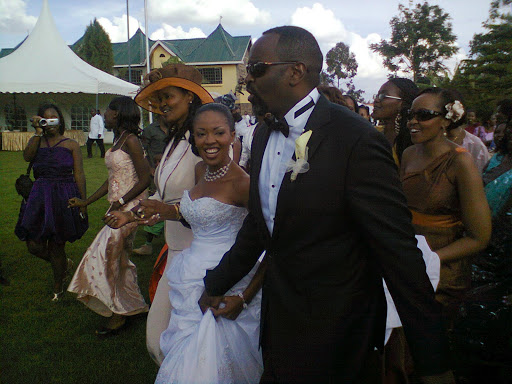 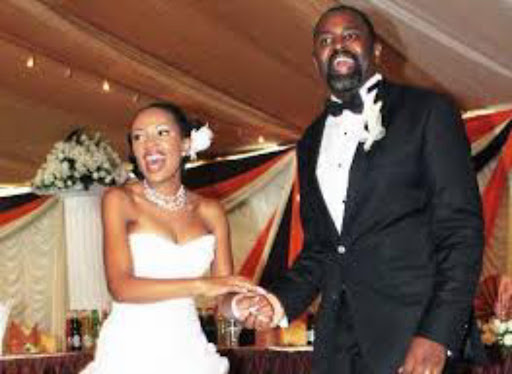 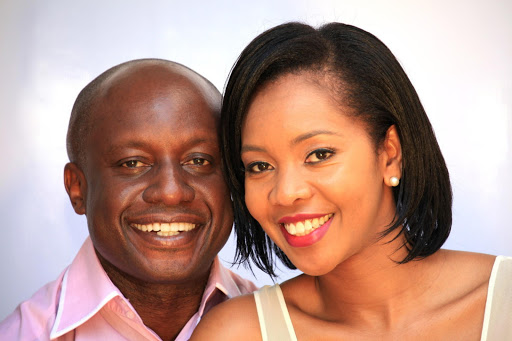 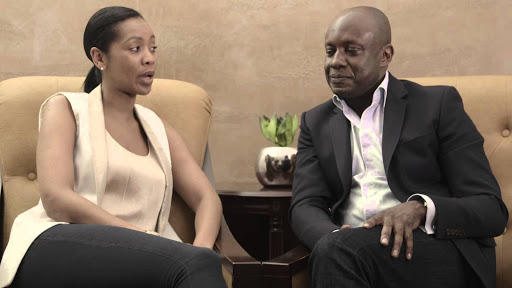 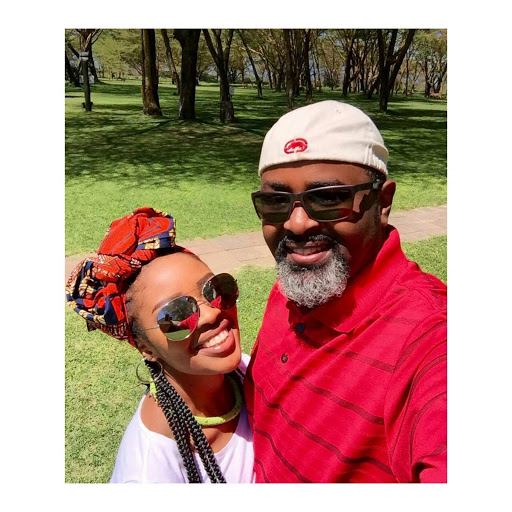 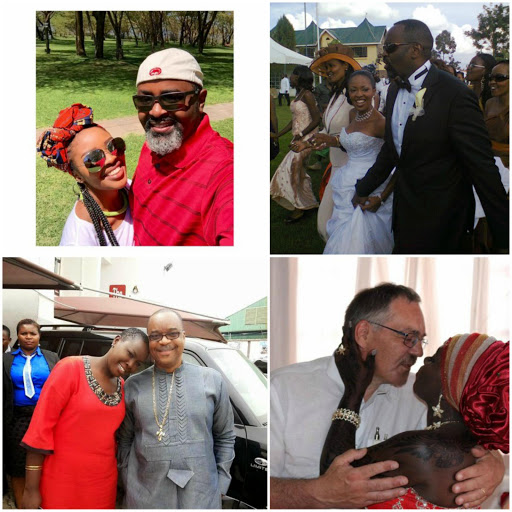 My father is a wise Igbo man. he is often not short of words either to describe a situation or to impart wisdom on his children (for we are apparently legion).

I recall him once saying of the order of mankind that,

And it would seem like very many Kenyan celebrities have taken after his wise words. I was having a chat with my colleagues earlier today about these self same wise words and we came across a rather astounding realization; most of Kenya's beautiful female celebrities end up tying the knot with their ancestors. Coincidence? I think not.

They seem to have realized that marrying lads their age doesn't assure them a stress free life with no monetary problem. Au contraire, marrying a young lad usually assures you struggles in your life ranging from being beaten like an Isikuti drum (Kush Tracy) to being involved in constant wrangles over "your man".

So let us take a look at the flowers who decided to spend the rest of their lives in a financially secure relationship with their ancestors:

This is the queen of bleeding men dry! I dare say, she is Kenya's only female celebrity with the best certifiable bedroom gymnastics game. She recently got a Ferrari to attest to the fact!

The top Kenyan gospel artist married a Nigerian ancestor by the name of Anselm Madubuko who is a very wealthy televangelist.

Her husband is called Jackson Mathu and the lad is as ancient as they come. But seemingly wealthy too.

LOL! She has the best maintained fossil.

The one time Ms Kenya married an ancient technocrat who is currently reported to be Raila Odinga's head of communication.