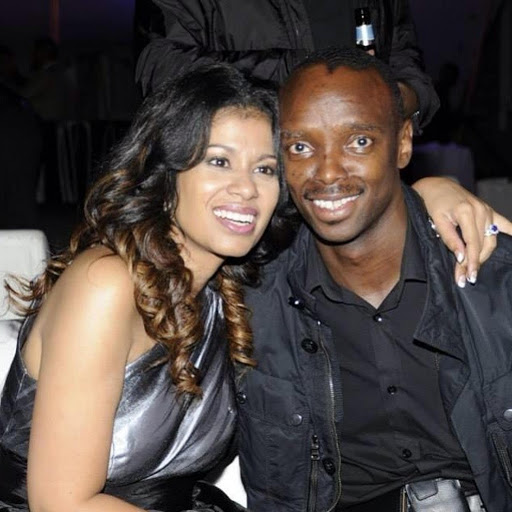 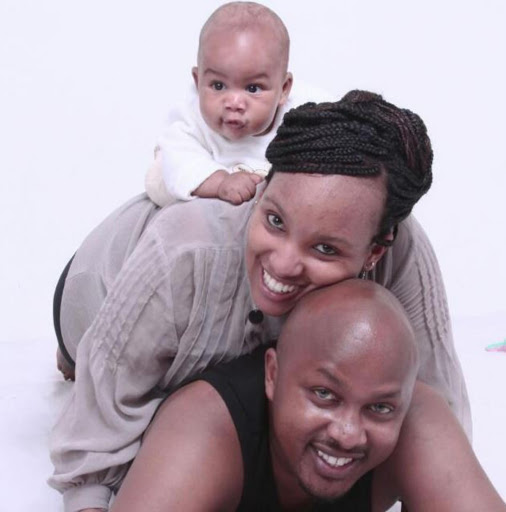 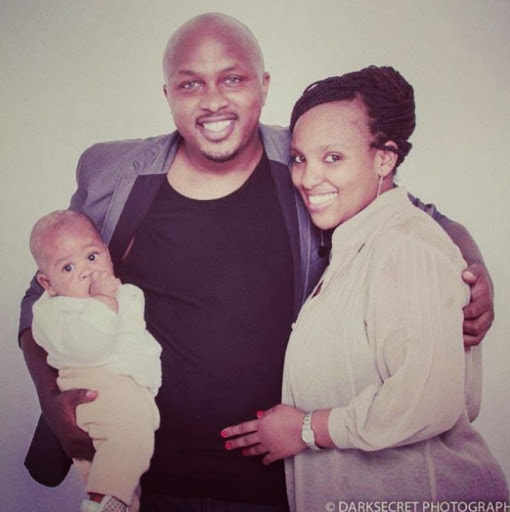 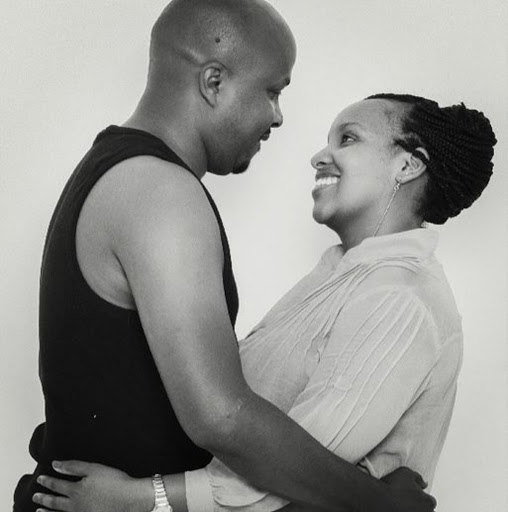 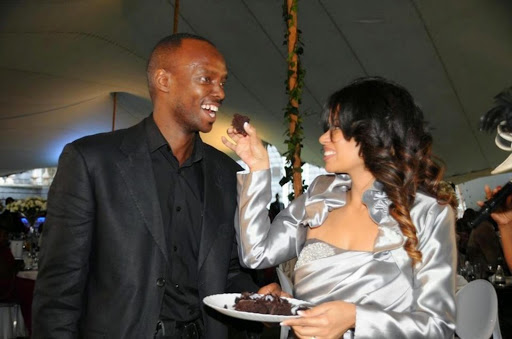 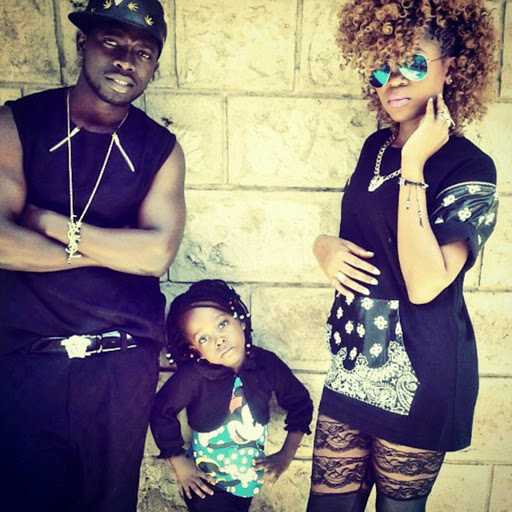 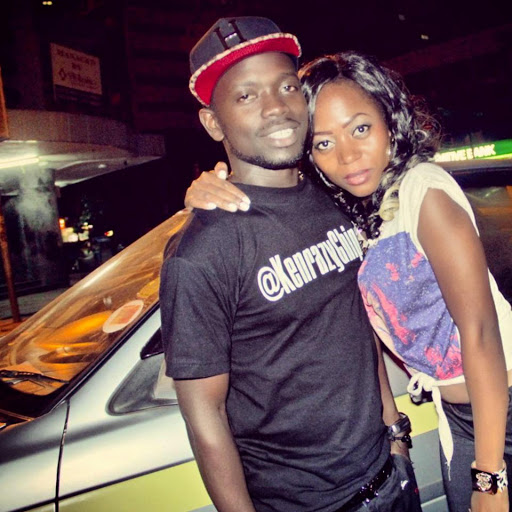 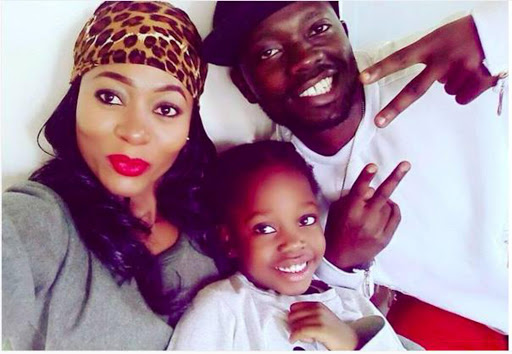 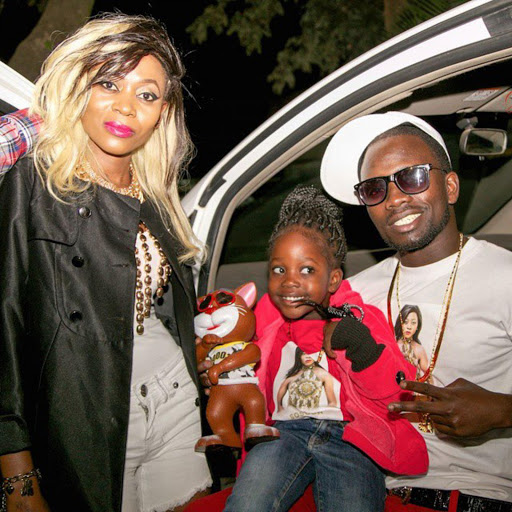 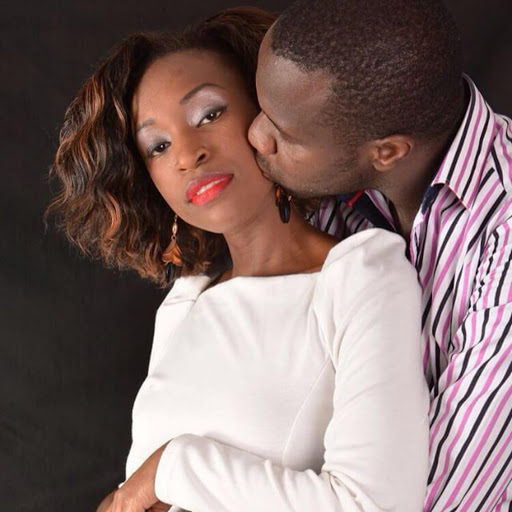 This love thing seems to be a little bit more complex than most of us think. Many young people nowadays are just hopping into serious relationships without knowing what they're actually getting into. In less than just a year, there have been at least five celebrity couple breakups in Kenya and there might even be more.

Below are some of the local celebrity couples who've managed to keep their sh!t together for a couple of years despite all the rumors and controversies that might surround their relationships.

2. Kenrazy & Sosuun - Even after rumors that Kenrazy was involved in an illicit affair with another woman, the two are still together and they seem to be doing just fine.

5. DJ Creme & Denise  - Remember the sex tape? Many expected it to affect the superstar DJ's relationship, but did it?