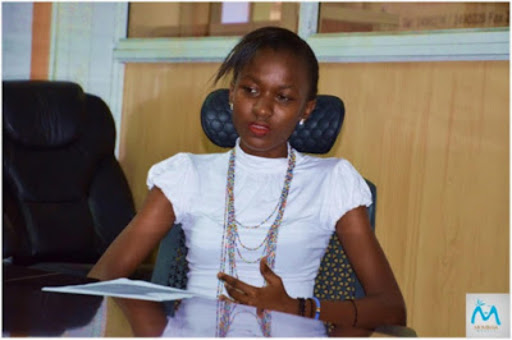 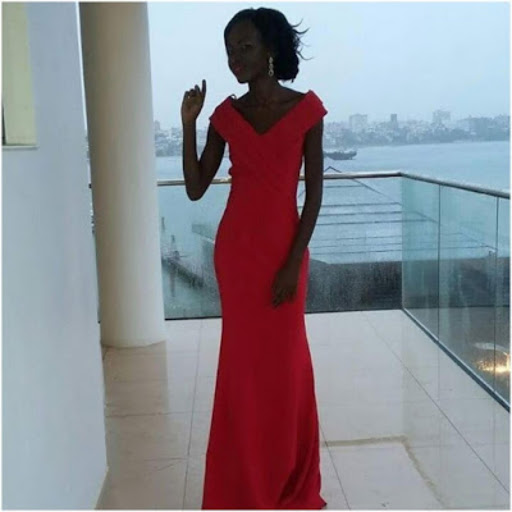 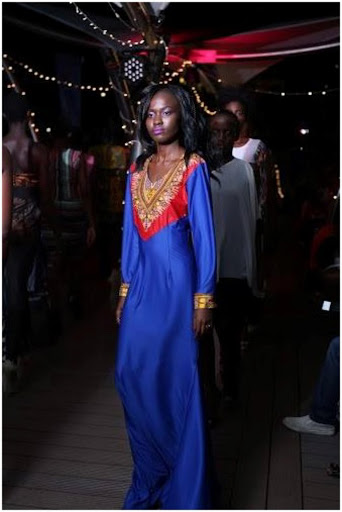 What happened to the great commandment love one another? Of late, people are being slaughtered like chicken in broad daylight despite the heavy presence of security officers around. Does it mean someone is sleeping on their job?

Over the weekend a young boy, Nathaniel Mwangi Ngiru, was killed by kidnappers and his body dumped near the railway after his mother was sadly unable to raise the Sh2Million ransom they were demanding.

Well, news going viral is that popular coastal-based model Janet Asumah is no more. On Tuesday, the 26-year-old failed to pick up her daughter from school in the evening prompting her mother to visit her house to find out why she didn't, only to find her lifeless body lying in the bedroom. According to sources, Janet was strangled to death and nothing was stolen from her leaving her families and friends baffled.

Police are currently investigating the mysterious death of Janet Asumah and let's hope justice will be done for the sake of her family. For those who don't know Janet Asumah,