BABA YAO! Here Is The New Matatu That Is Driving Buruburu Residents Into A Frenzy 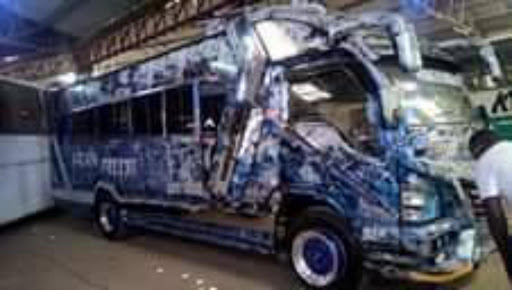 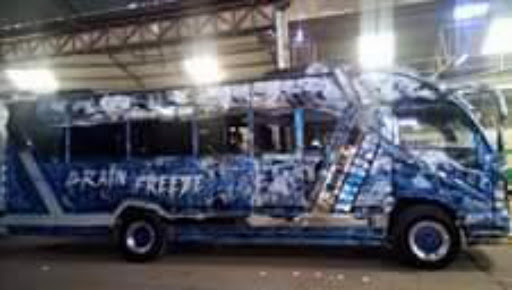 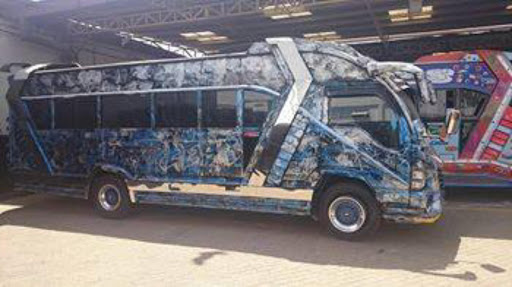 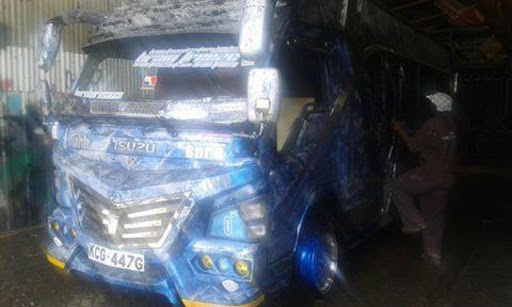 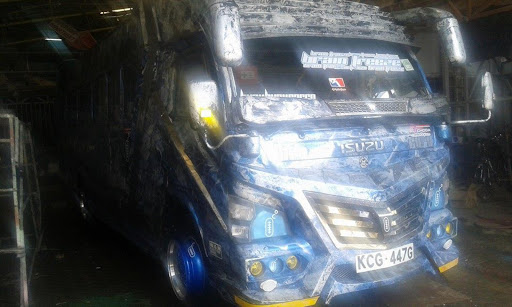 Songa Kando Lady Gaga! There is a new queen in town. Barely two weeks after Oromats Sacco (Rongai) bought a new matatu, Buruburu has just added a new matatu to their route.

Its set to be unveiled this afternoon. The new matatu has been named; Brain Freeze. Will this Buruburu matatu steal Rongai's bragging rights?