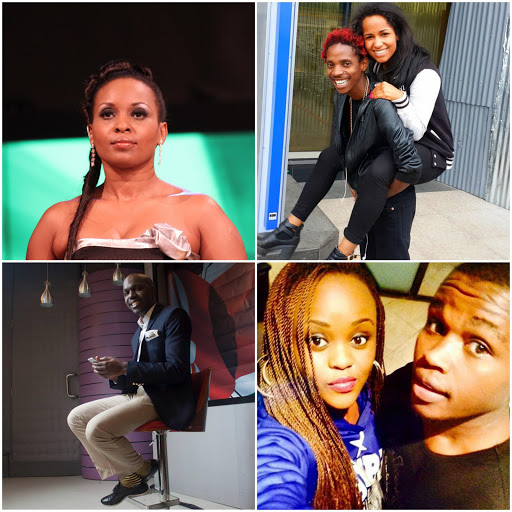 After NMG allegedly suspended Denis Galava, the Managing Editor for Special Projects, Kenyans on Twitter seem to be perturbed by the move.The Editor-in-chief,  however, took time to explain that Galava had neither been suspended nor fired. He was "asked to take some time off" to give time for a review of a controversial piece he authored against the government.

“A full-length editorial, a Page One commentary or an editorial expressing particularly strong views must first be discussed by senior editors in conference as well as with the Editor-in-Chief to prepare the leadership of the company to deal with the consequences, if any, of that publication," Tom Mshindi, the Editor-in-Chief .

“The lack of consultation where one writer takes a strong position on such an important issue single-handedly without broad discussion and consultation is a significant departure from established procedure.” Mshindi added.

Kenyans on Twitter have now gone ranting about the happening, most of them saying that they will stop reading the paper. Here are some of the reactions:

What's your view? Engage us in the comment section below.