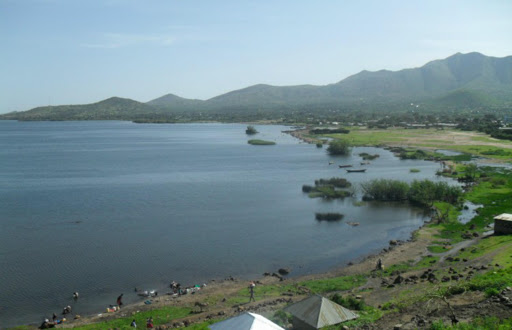 According to the Kampala Metropolitan spokesperson, Patrick Onyango, the bodies were discovered along the shores near the airport on Monday.

“We only got a report of one person who had gone missing after he had gone to the beach with his friends. We discovered that he was one of the deceased,” said Onyango.

An administrator at Sports Beach in Entebbe said that they got reports that most of the victims were drunk by the time the incident happened,