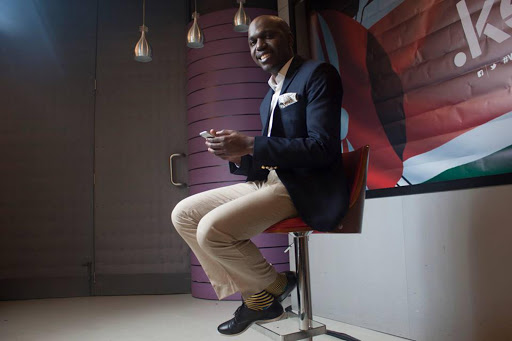 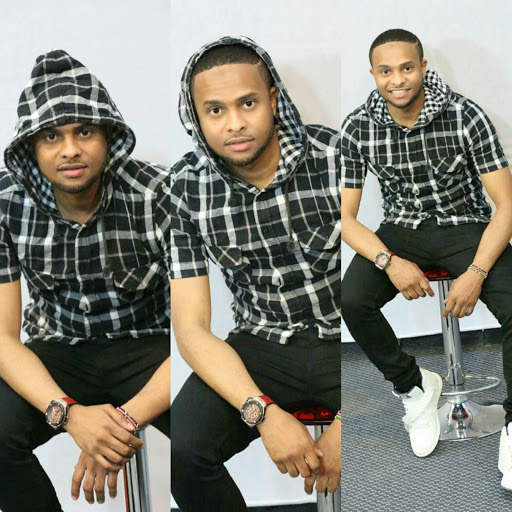 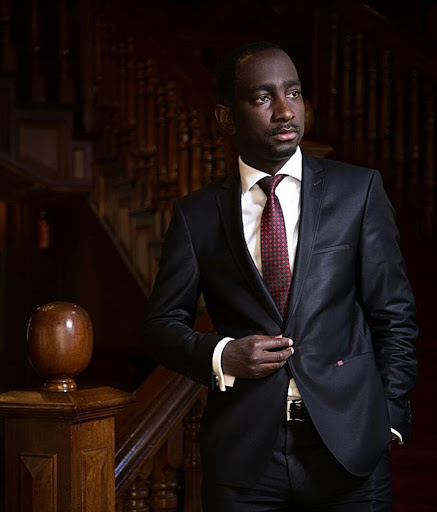 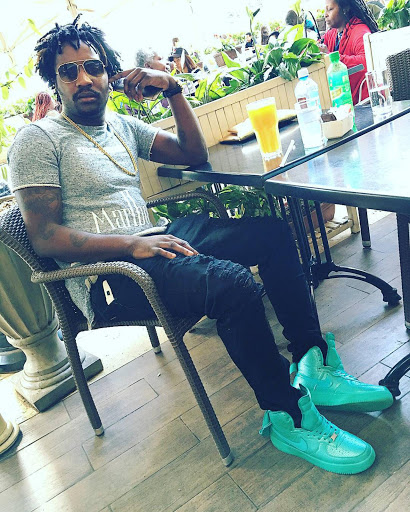 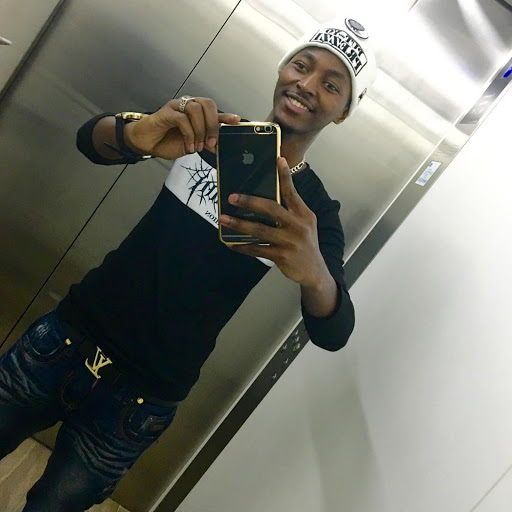 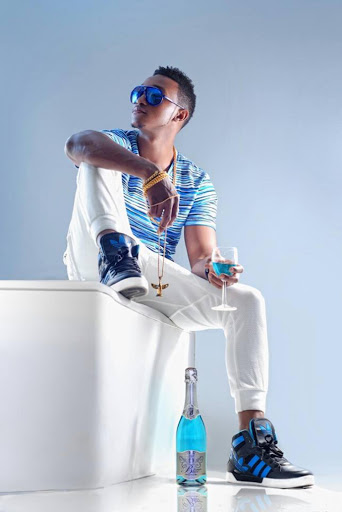 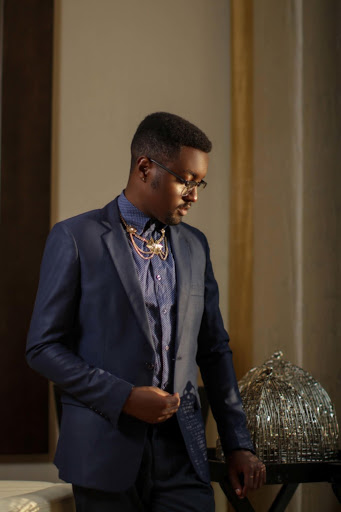 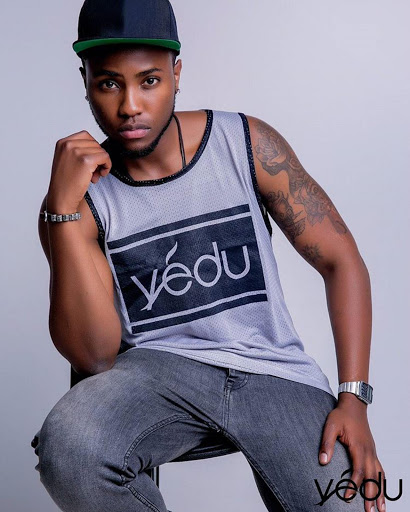 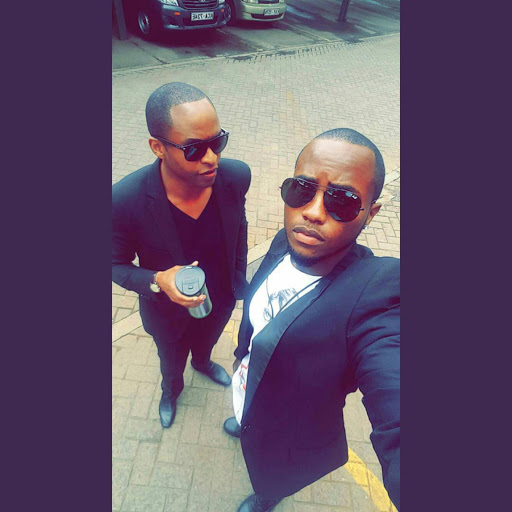 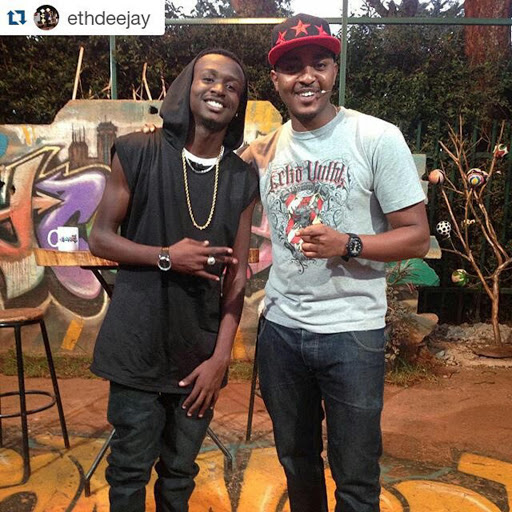 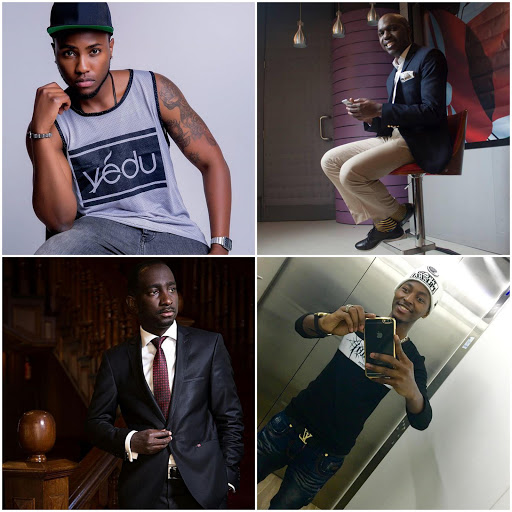 Having shown you the worst dressed male dressed celebrities in Kenya this year, I'd like to put a point across: thanks for making the list go viral. Now, I have something fun for you to argue about with me.

Let me to introduce you to the 11 best dressed Kenyan male celebrities of the year. I bet you know some of them (you've already started questioning the word 'introduce', see?) and they literally killed it. I was careful not to go into detail to avoid being judged (not like I even care) because time wasted fighting off negative energy is not in my plans.

These guys include TV personalities and musicians. Here they are:

He is known for his sharp look on TV and off screen. Perhaps he insists on looking good because he is still single and would want this to change by mid-2016. Despite his tendency to piss off people intentionally, he made it to this list.

I attended the Jumia Glamour Awards this year and witnessed him receiving the "Best Dressed Media Personality" award. His style is consistent with his occupation. Could he be spending half of his salary on shoes and clothes?

There's a reason why the Pastor and fashion connoisseur is on Citizen TV's Fashion Watch. Burale looks sharp almost every time he appears in public. That's the reason why he is among best dressed male celebrities of 2015.

A while back I wrote about his appearance on The Trend with Larry Madowo and most of the fans voted his shoes as the best in comparison to Madowo's. He maintains a hip-hop look as an artiste. I'm sure many girls would love to "Dandia" whatever he sings about.

Hope Kid has managed to keep the fire burning this year. The "Holiday" crooner has a unique image to his brand. Could it be because he has a sexy, stylish girlfriend in his life?

It's no doubt that the Justin Bieber - inspired Gospel singer has a sense of style. He has done more photo shoots this year and the results were exemplary. His style is mostly Pop and smart casual.

The R&B artist is one of the most fashionable male Kenyan celebrities to watch out for from coast. He easily fits in traditional and contemporary attire. He is currently based in Mombasa.

He calls himself "Kenya’s leading male fashion blogger". He's keen on what goes on locally and internationally in the fashion realm. His style speaks for him. It's not a surprise he made it to this list.

The MTV Shuga actor and commercial model has a longer name: "Mr Steal Your Girl". That's why girls love him. His style was on point for a better part of the year.

Despite having been off-screen and deleted his Instagram account, we managed to get a few shots that prove he was among the best-dressed males in the Kenyan celebrity world. This one specifically, where he is with his best friend Nick Mutuma proves my point.

He won the Best Dressed Male Artist of the Year award at Jumia Glamour Awards. Despite having chosen to stay off the media radar in 2015, his IG was laced with photos of him looking dapper with fine girls. He's another dude to watch out for in 2016.