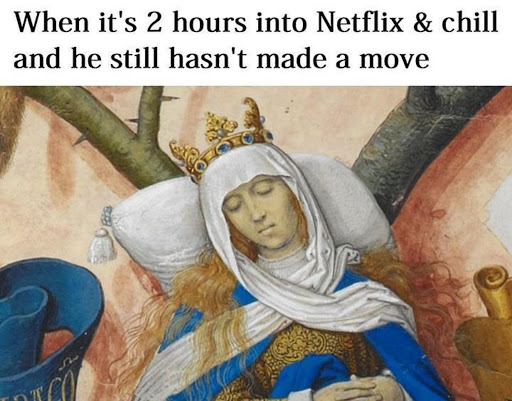 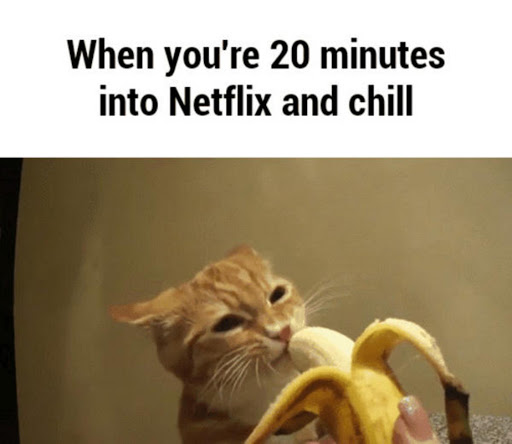 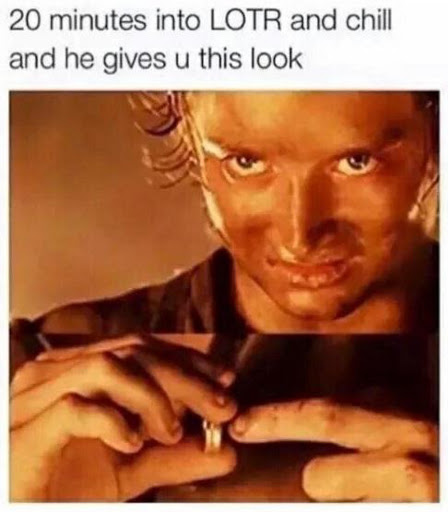 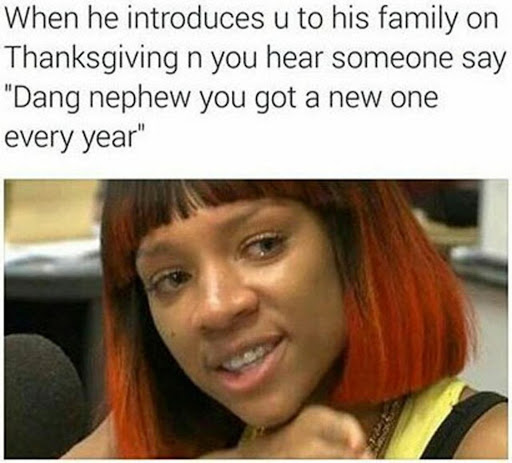 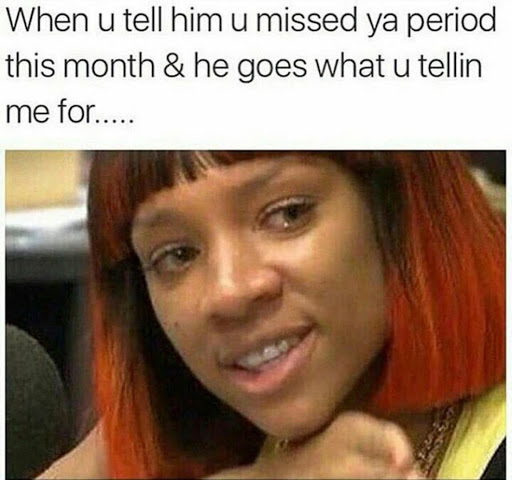 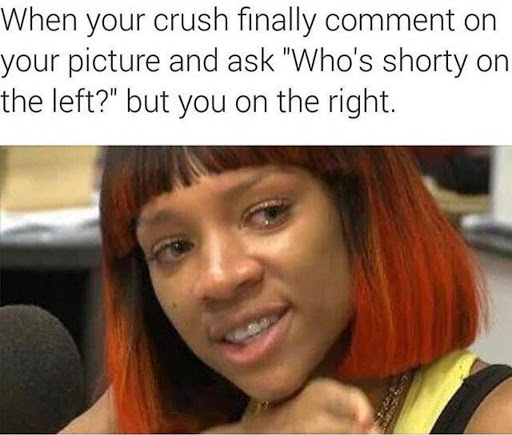 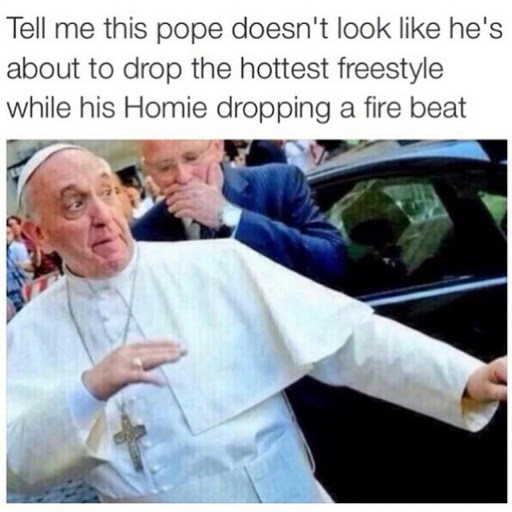 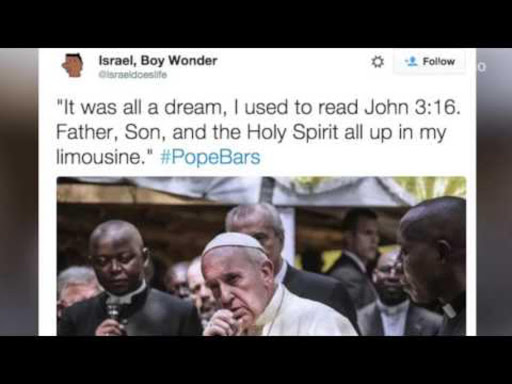 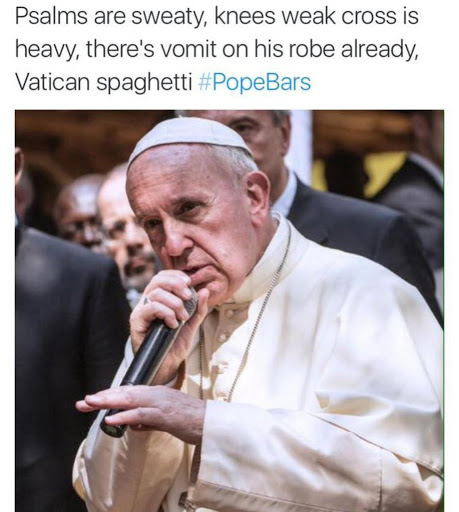 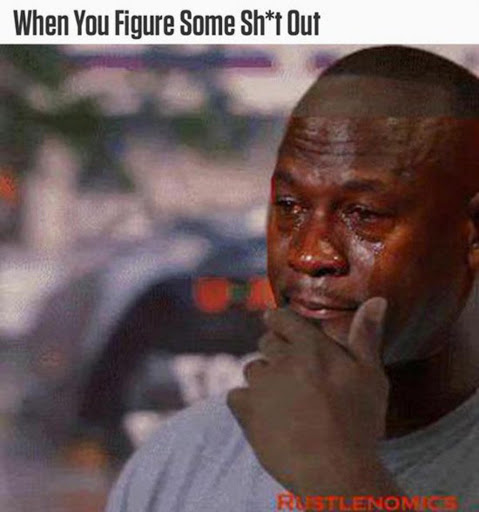 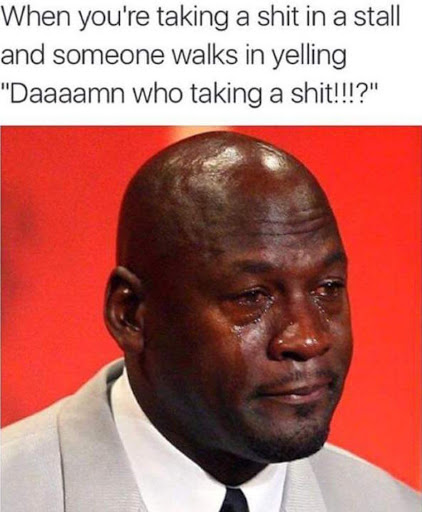 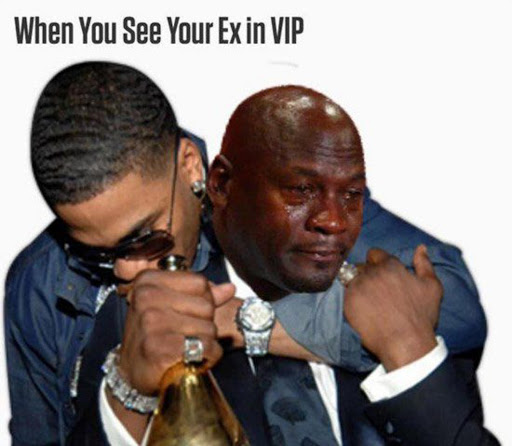 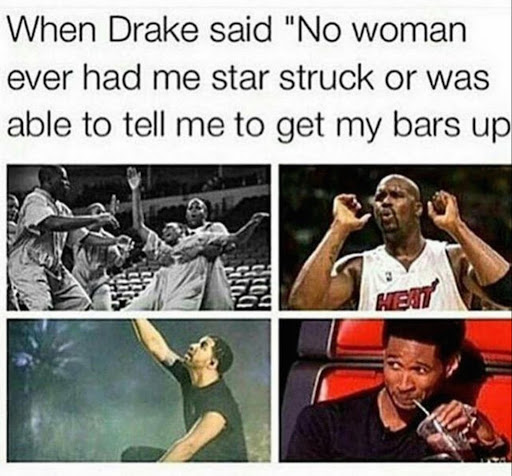 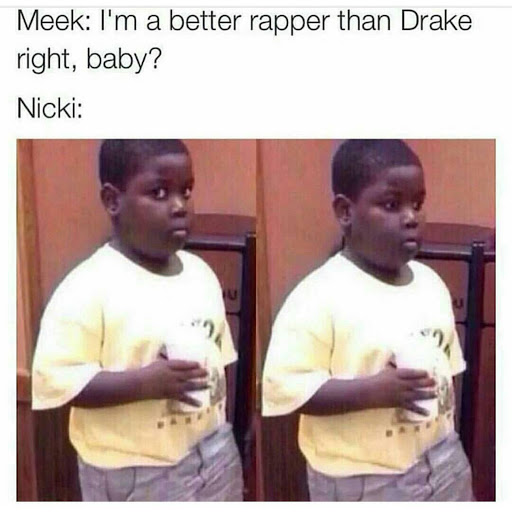 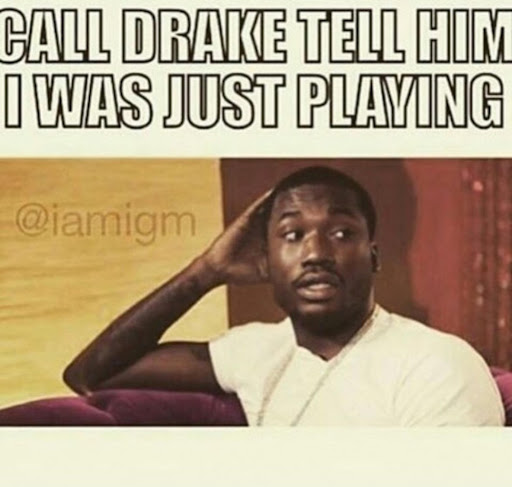 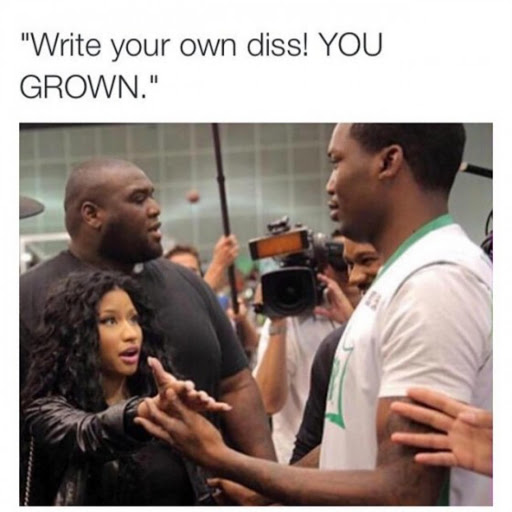 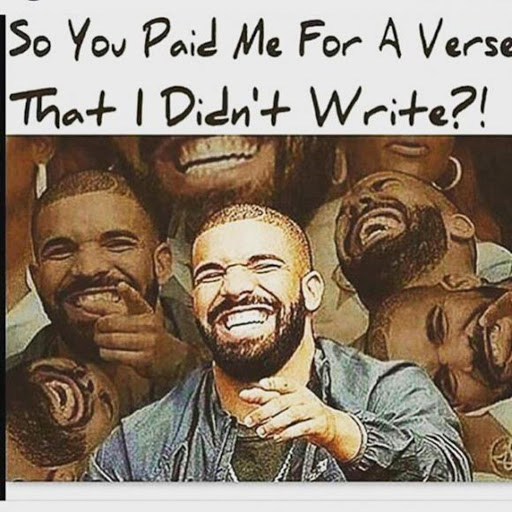 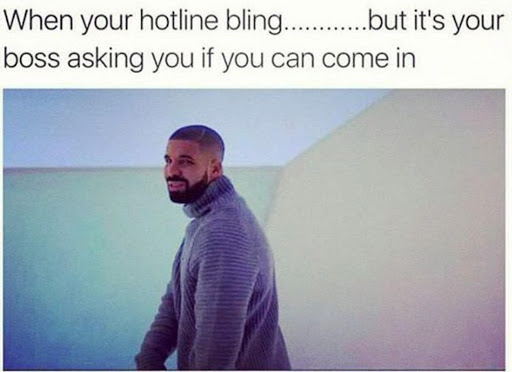 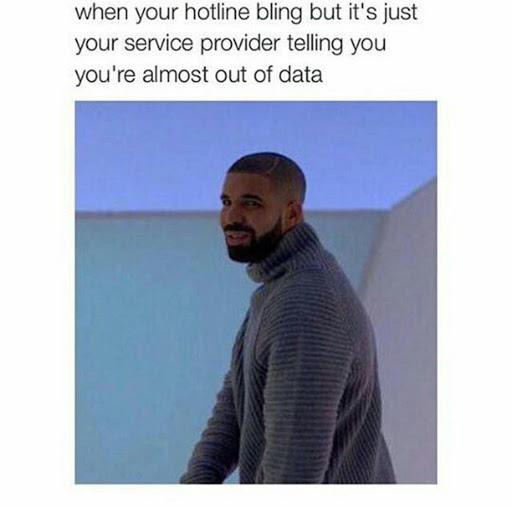 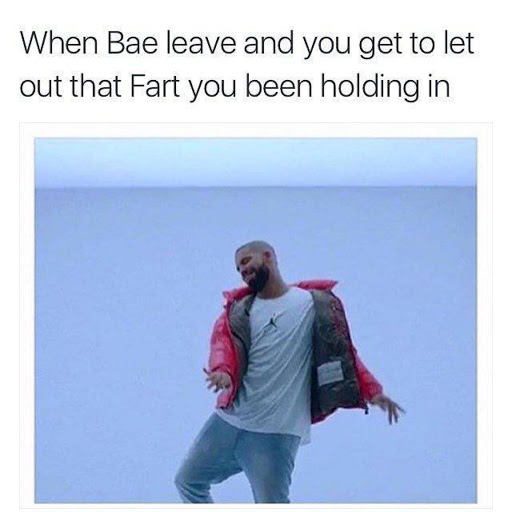 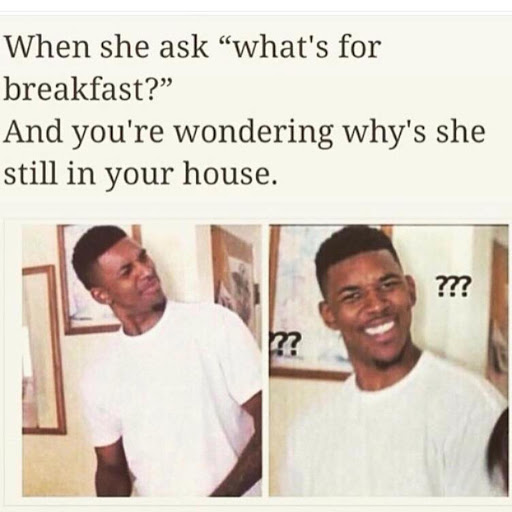 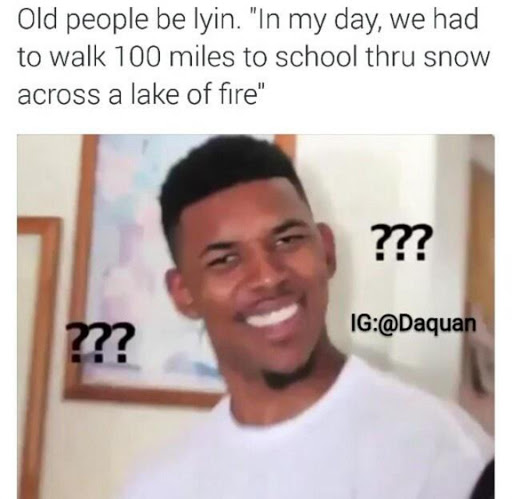 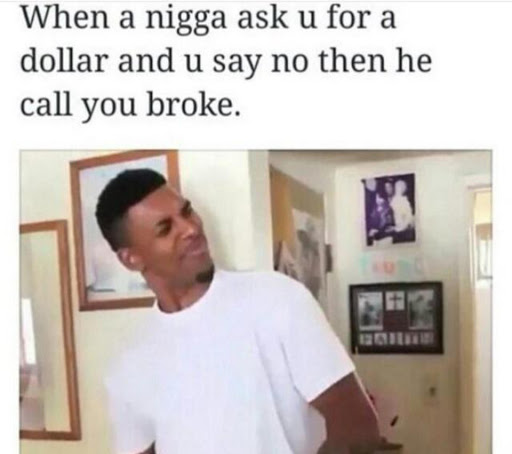 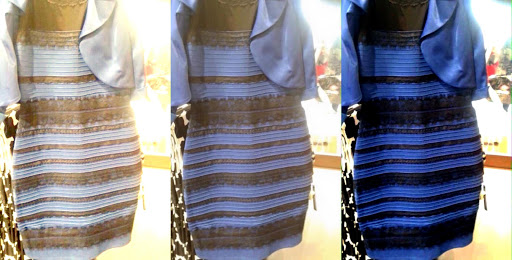 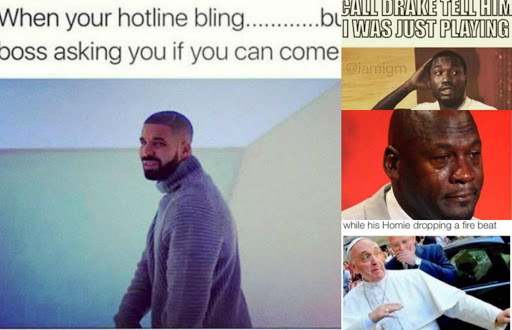 First of all, The correct pronunciation of the word 'meme' is (meem) not meme. A meme is "an idea, behavior, or style that spreads from person to person within a culture".

According to and , below are some of the most popular and hilarious memes of 2015.

Yes, the dress. In a scary turn of events, no one could agree on the color of a simple piece of clothing. Some people saw a white and gold dress, while others saw a black and blue frock. It basically led to complete chaos as people couldn’t believe that others might not see what they were seeing. Gosh, what a metaphor for life. May we never be so utterly confounded ever again

When BuzzFeed hops on a meme, it can indeed go viral as the phrase Netflix and Chill proved. Chill as a private invite for sex has been in the lexicon for years, but with Netflix tagged on it, the idea of a casual movie night becomes something much more enticing. The phrase Netflix and Chill spawned various lists about what happens to anyone who queues up for Orange Is the New Black but wants to entertain in the boudoir. The mutation of this meme proved its ability to endure when the phrase "[X] minutes into [Netflix or any other activity] and chill and he gives you this look" became the new go-to.

What made this one of the best memes of the year was not that it was the funniest ever, but because it came with a nice dose of controversy. It comes from an interview on Power 105.1 FM's radio show "The Breakfast Club," where Charlemagne badgered Lil Mama about her mother dying of colon cancer in 2007. Lil Mama breaks into tears — and thus, somehow, a meme was born that was pretty hilarious if you didn't know the context. If you did, it was kinda ghoulish, but did that make the meme any less funnier? Lil Mama was a good sport about it despite not having to be, and she shared her own version of the meme on Instagram. So, thankfully, we're all absolved. That's how it works, right?

Back in 1990, Madonna had to chant "Strike a pose" to encourage a dramatic stance, but in the days of Twitter fingers, any and every pose can become a meme, dramatic or not. Pope Francis, as it were, often creates poses that make you think he's about to drop bars. Every few months, the Pope delivers a new pose that can be interpreted this way. But at the end of November, when possibly the best-ever "the Pope looks like he's rapping" photo surfaced, the hashtag #PopeBars was born.

6. Crying Michael Jordan - Way back in 2012, Michael Jordan cried during his Basketball Hall Of Fame enshrinement speech. In 2015, it resurfaced as basically the face of any type of loss or fail of any sort. Just paste Jordan’s crying noggin’ on top of any victim of unfortunate circumstances and voila, you’ve got this elite meme.

Here's a thing that happened: Meek Mill didn't think Drake was promoting Meek's album enough, seeing that Drake was featured on it. Meek called out Drake, saying he doesn't write his own raps. Drake responded with some ethering diss tracks. Meek's diss track in response was trash. The internet picked sides (mostly Drake's, but he'd win anyway, even if his responses were wack, because duh, the internet loves Drake), and so many memes were born. Drake took things a step further and performed his song "Back to Back" at OVO Fest with Meek Mill memes projected on the screen behind him. Savage.

There have been countless Drake memes throughout 2015, but none was bigger than those birthed from the "Hotline Bling" music video. Drake knows the internet, and he made that music video specifically for it — because he knows that being in on the joke pays dividends.

3. "What are thooooose?" - Once upon a time, a man yelled “WHAT ARE THOOOOSE?!” at a cop's unusual looking boots, and the world decided to run with it, screaming those three words at anyone with even remotely fashion-risky footwear.

2. Confused Nick Young - Someone added question marks around a screenshot taken from a YouTube video about a day in the life of LA Laker Nick Young. Why? You ask. Well, to maximize the basketball player's confused expression. The image is now used in abundance, especially when someone says something even remotely foolish.

1. "Why You Always Lying?" - The Vine went so viral that no longer do people post the song, they just post still shots of the guy in the video (Nicholas Fraser) in response to dishonest statements, and the exact meaning is loud and clear.