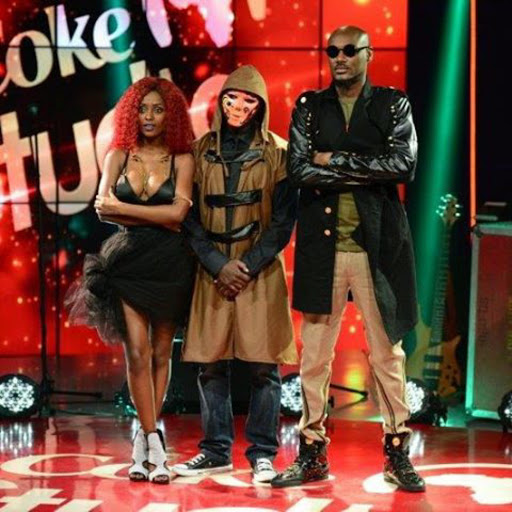 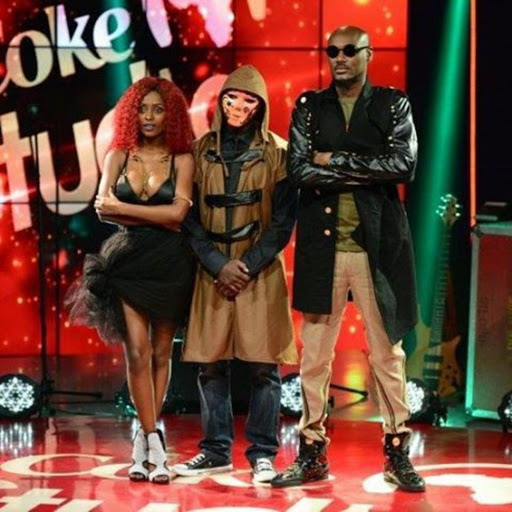 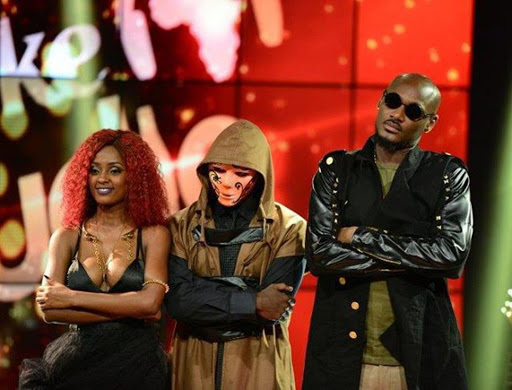 This has been an amazing year for Vanessa Mdee. She won big at the AFRIMMA Awards as the Best Female East African Artist. Prior to that, she was nominated for the MTV MAMAs as The Best Female African artist. Even though she did not win, she is still one of the biggest stars on the continent.

Last weekend on Coke Studio Africa she took to the stage with her partner in crime 2Face Idibia. It was a lively performance that saw two of the finest African talents come together in Synergy. 2Face is a BET award winning singer who is one of the founding singers of Afrobeat music.

2 Face has been in the game for almost a decade now. Having worked with the likes of Mary J. Blige, R. Kelly and T-Pain, he brings unbeatable creativity into the mix. Their mash-up for Kiss Of Live/Come Over was just extraordinary. "Kiss Of Life" is 2Face Idibia's song, a jam he wrote when he had a crush and all he wanted was a kiss. Vanessa Mdee's "Come Over" is the first bilingual song to top charts in Tanzania.

Watch the performance below: