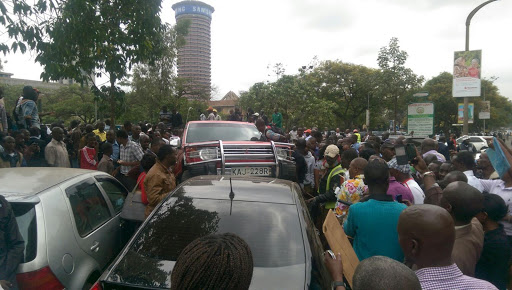 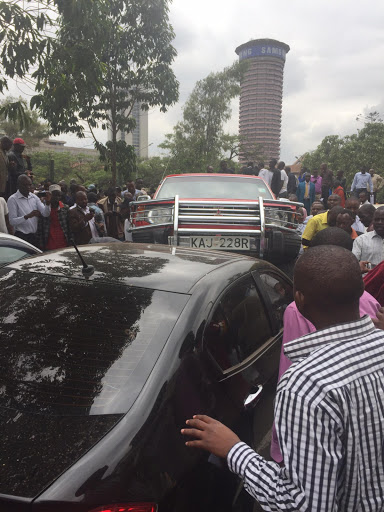 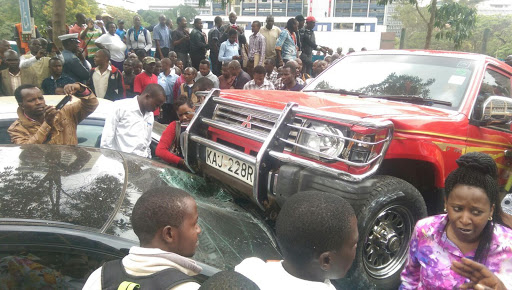 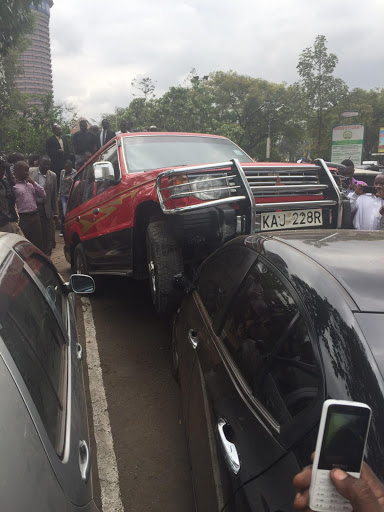 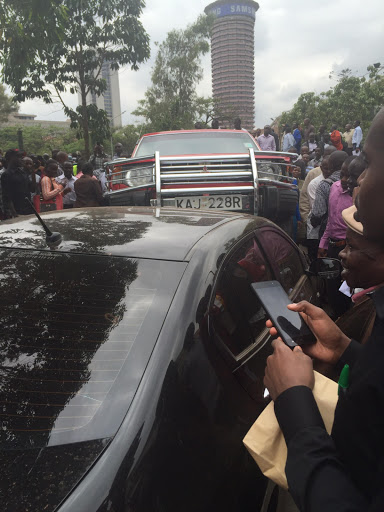 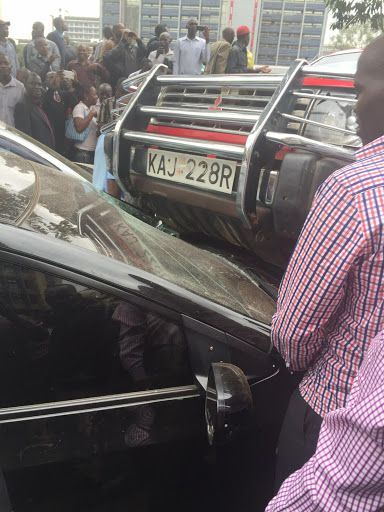 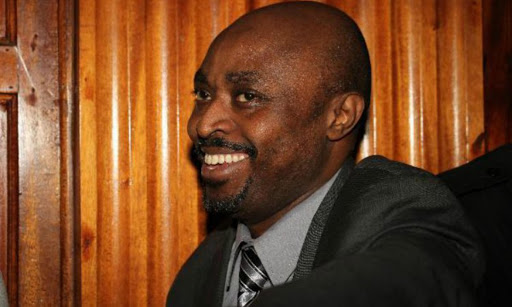 Controversial doctor James Mugo alias Mugo Wa Wairimu is back to taunting Kenyans after he was released on a cash bail. Mugo had been in custody since September 10 after he was arrested over a video that went viral allegedly showing him sedating then raping a female patient on a hospital bed.

Mugo Wa Wairimu had been in remand at the Industrial Area Prison after failing to raise Sh1 million bail until Wednesday this week when he secured his freedom by depositing a title deed in court. The man who is accused of masquerading as a doctor took to social media to announce his freedom by sharing quite a number of posts including lashing out at his "haters".