Songa Kando Shaniqwa! There Is A New Socialite In Town By The Name Divalicious 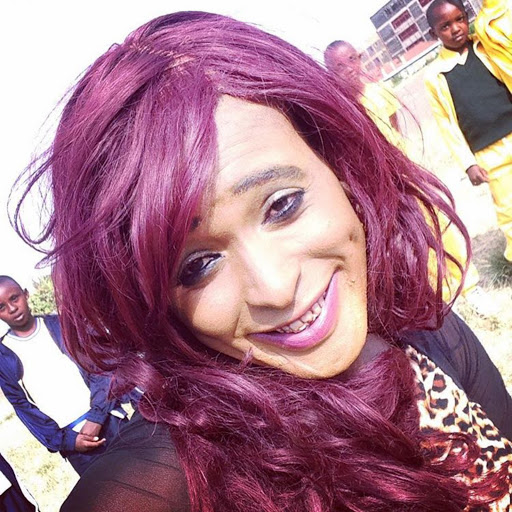 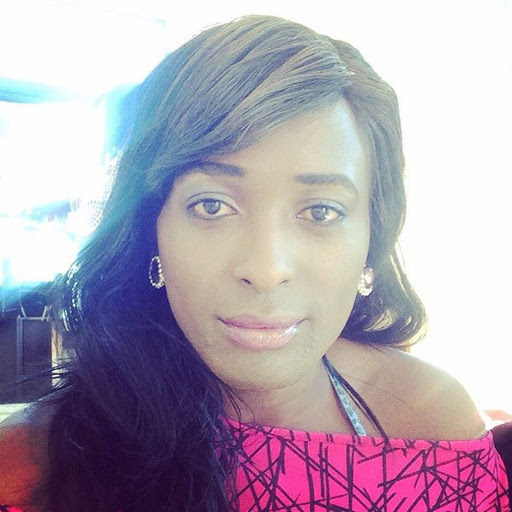 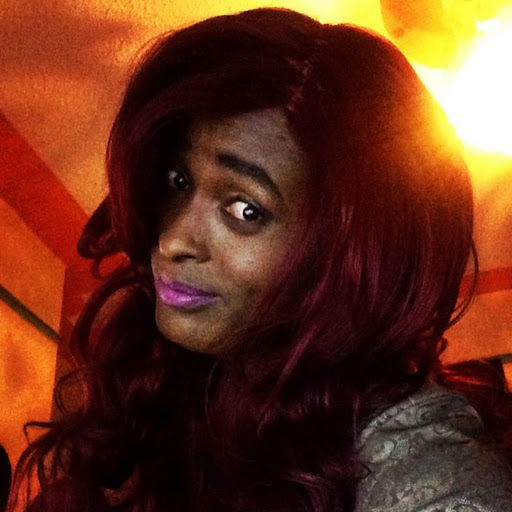 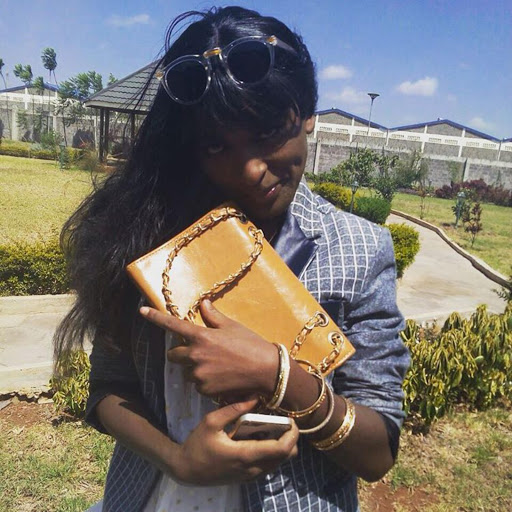 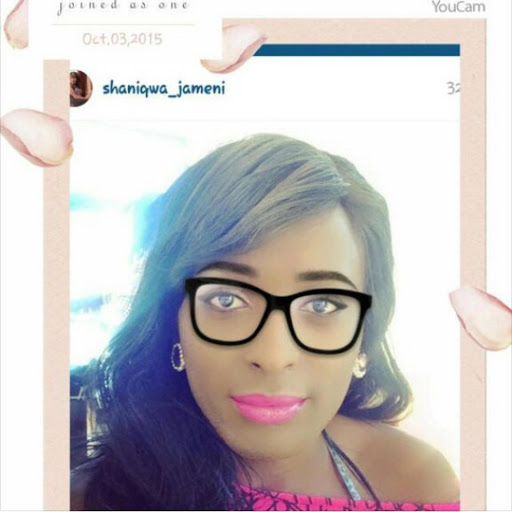 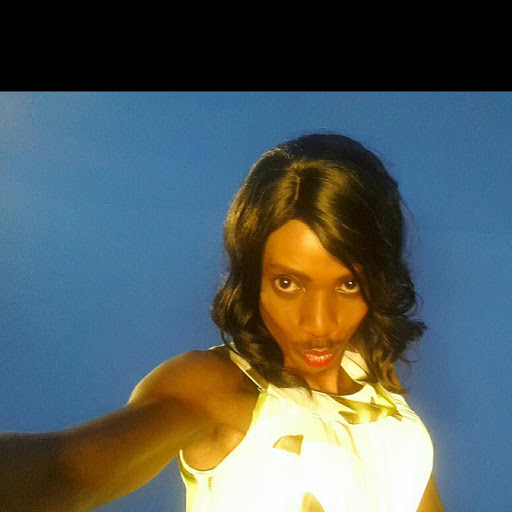 Socialites have become part of our society of late, despite the controversy, from Huddah Monroe to Vera Sidika, Corazon Kwamboka and more.

Another one in that list is the cross-dressing male socialite who goes by the name Shaniqwa, who has her own comedy show on KTN which became very popular for her role in it.

She is the self-proclaimed number one socialite in Kenya wearing 'expensive' jewelry and outfits (note the expensive is in quotes) and is definitely the ultimate 'Boss Lady' on the Jameni Show.

Well, Shaniqwa might just be getting some serious competition, from none other than the funny man himself, comedian Eric Omondi, who prefers to go by the name 'Divalicious'.

See the new socialite on the next page.

Eric Omondi is the new diva and he also wants to take over the socialite business! He recently shared a video and a photo while rocking a weave and makeup. Weird I know, but that's Eric for you, he is very daring and very creative for that matter!

He put the video with the caption:

@shaniqwa_jameni there is a new BITCH in town...Divalicious is my name

Well, is Eric Omondi planning on starting his own comedy show as a socialite, and will Shaniqwa try and get back at him? I bet we can only wait and see how this battle of the socialites goes.

Who do you think will win?