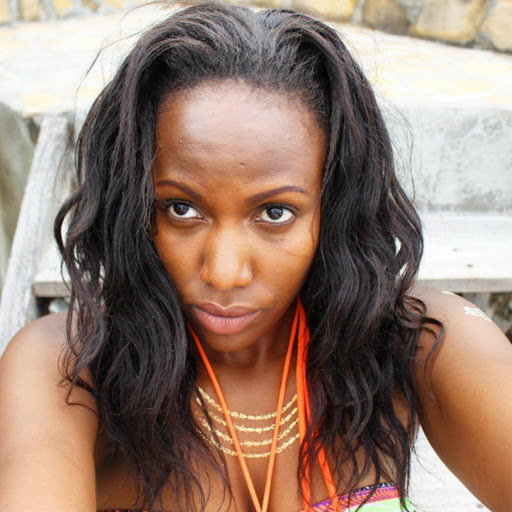 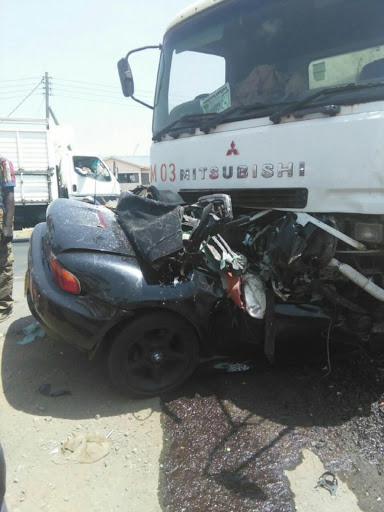 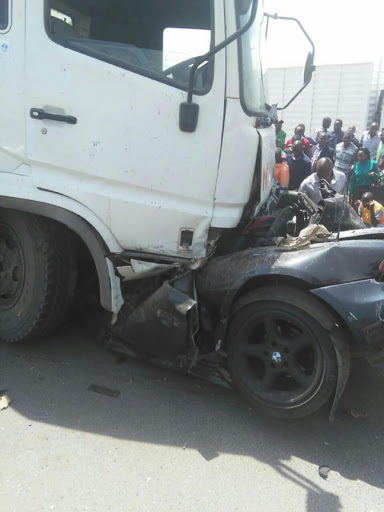 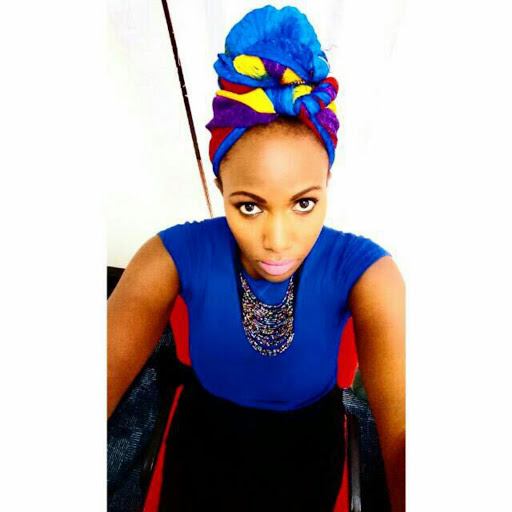 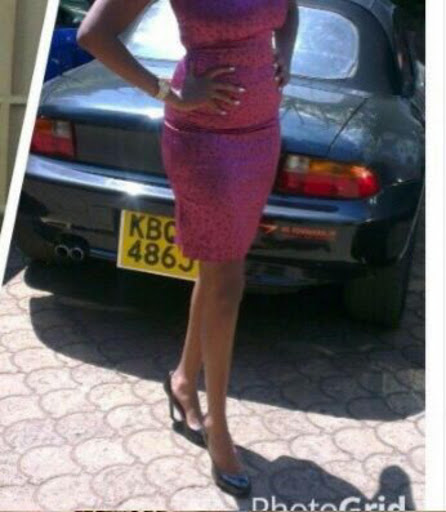 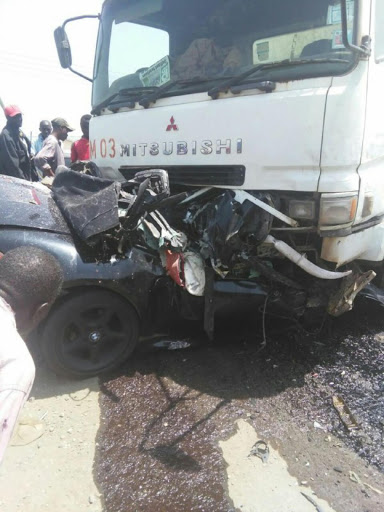 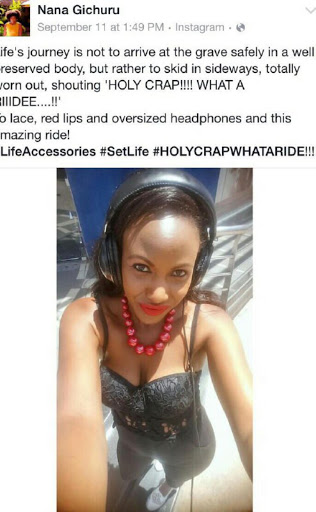 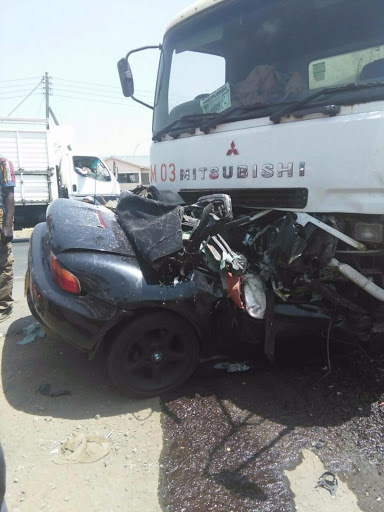 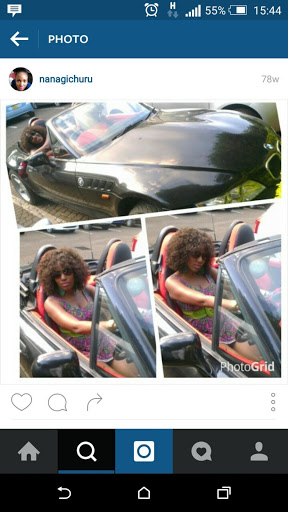 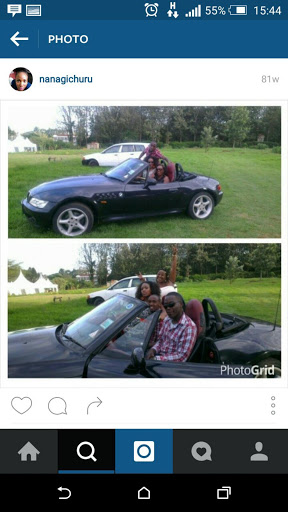 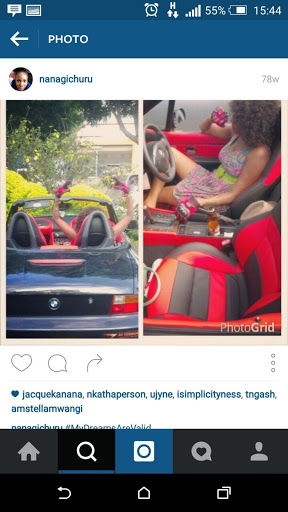 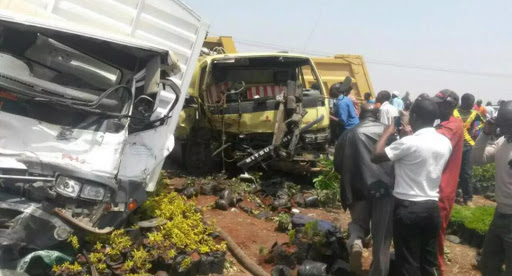 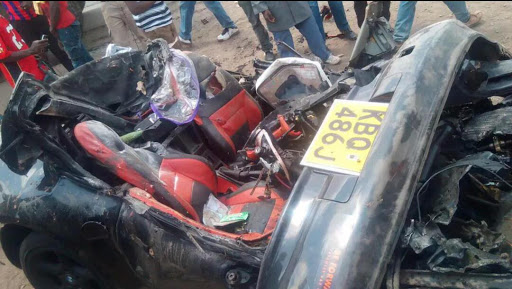 Nana Gichuru, known for her work on several TV programs passed on earlier today when her BMW convertible crashed into a truck on the Eastern By-Pass. The Actress described herself as a passionate photographer and musician. She also worked as a crew at KQ.

The Vlogs on her website show her travel montage from scenes around the world. She was part of the cast of Maisha Magic's "How To Find A Husband." The actress had posted a rather disturbing message on her social media slightly over one week ago, talking about death.

GO TO THE NEXT PAGE FOR PHOTOS FROM THE ACCIDENT SCENE

See photos from the scene:

For even more photos, please go to the next page: