Revealed: How Kenyan Women Cheat On Their Unsuspecting Husbands 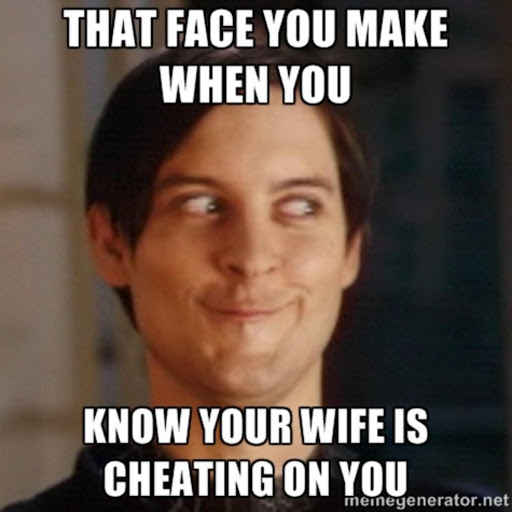 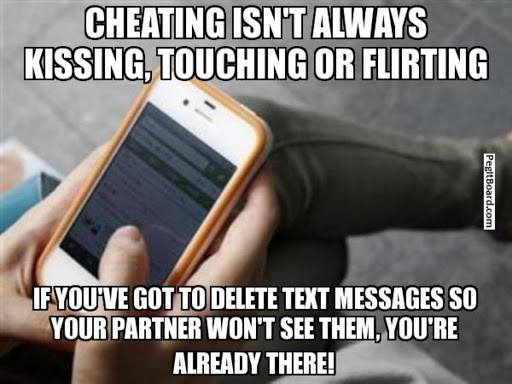 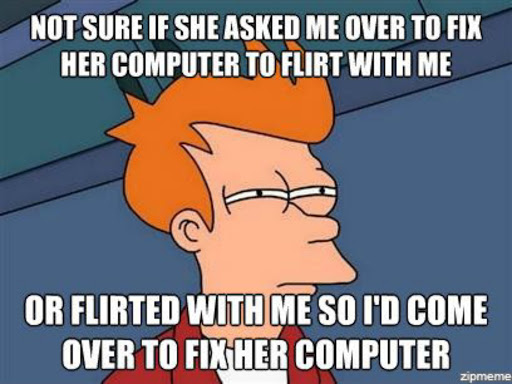 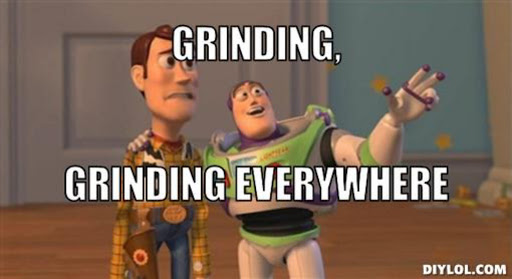 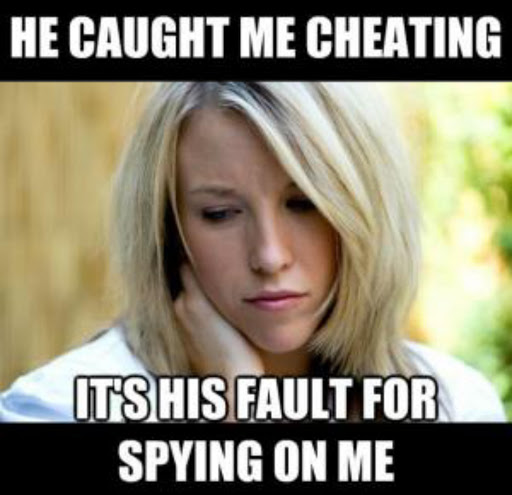 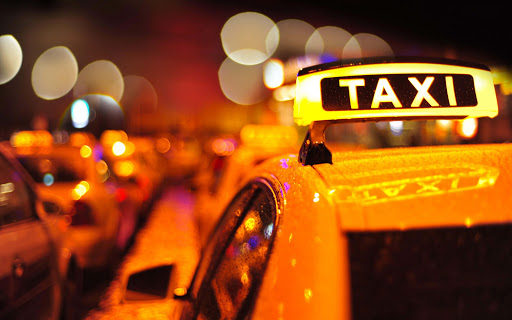 Some Kenyan women cannot keep their legs in check. They are always out there. While we have many men philandering, women cases are on the rise. By the way, I broke up with my first girlfriend on the grounds that she had slept with a random guy and told me the next morning. These are the obvious-yet-painful ways in which married Kenyan women cheat.

If you are married to a super hot lady, who works at a big corporate...she is being hit on by tens of men in a single day. They are willing to offer hundreds of thousands of shillings - or less - to bed her. If you two have been having problems over the past few months, you should even be more worried. I am not telling you to start a fire by going through her phone book, because not all women cheat on their husbands. But just be aware that it may even be your woman reaching to that other man who's more handsome, has a stronger persona, has more money, is funnier, irresistibly social and much more. Just beware, bro.

Let's say you married a woman of killer beauty but she's scared of letting you down. She wants to advance quickly in the career realm and is under pressure from parents and the community around. She has to live up to your standards. She might end up sleeping with her boss for that promotion! Please note that this is not the case where she is pressured by her boss to give in or she could lose her job

3. Dancing with other men at the club

This is blatantly obvious; if you let your woman go to the club alone, chances are that if she drinks, she will mess up. She'll forget about the ring on her ring finger and 'grind' on other men's genitals. So, keep your woman in check or she'll hook up with a stranger at the club. Of course, this goes without saying that only the cheap women would do this.

It is highly recommended that you 'unfriend' your partner from Facebook, unfollow them on Instagram and/or Twitter because your connection serves as a precursor to your relationship's untimely ending. On Valentine's Day last year, Facebook, with the help of revealed that it could tell if a couple was onset of a relationship or acquaintances were falling in love. This shows you how social media has the power to break your marriage in two ways. Once, you'll get to see how men are 'thirsting' over your woman's goodies and feel offended. Ask Chris Brown, he is still stalking his ex Karrueche Tran on Instagram, shooing off men who are trying to hit on her!

My interactions with boda boda operators over the last one year has given me striking revelations. Some of them sleep with new acquaintances in up to 2 weeks. The worst thing about these boda boda men (who tend to bed classy women who work in big companies) is that they have countless partners. They don't care if they will infect a lady as long as they have fun. If you can't go to pick her up late in the evening, then buy her a car. The further you elevate your woman, the harder it will be for other men to touch her.