Bure Kabisa! 5 Signs That A Nairobi Girl Is A Time-Waster 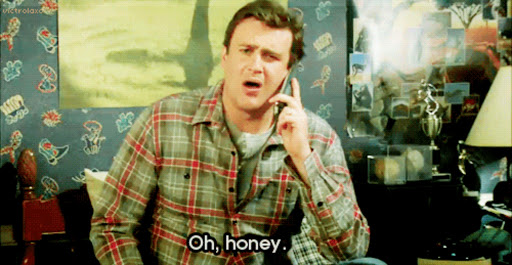 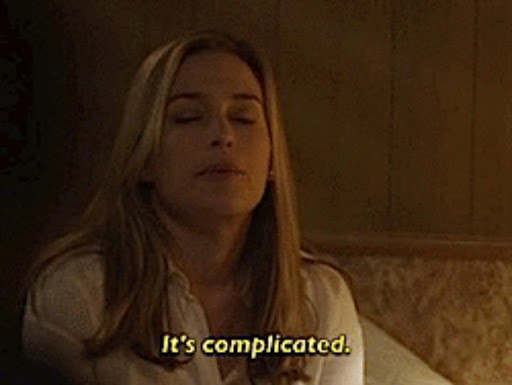 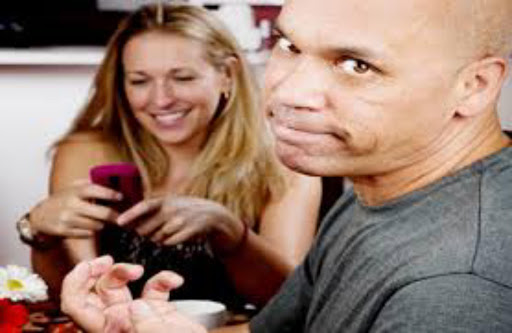 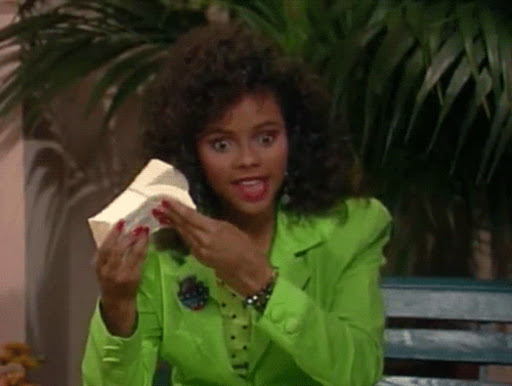 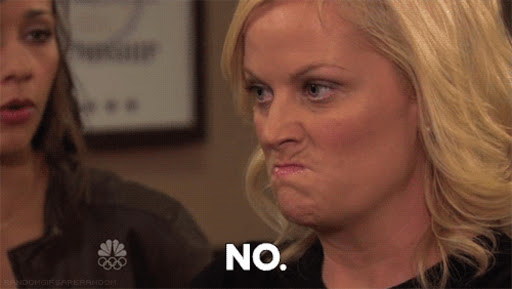 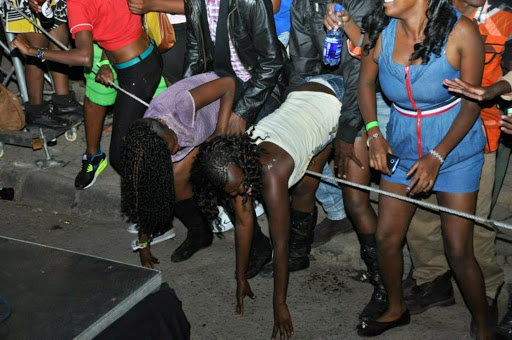 A lot of men are saying that most Nairobi girls are time-wasters. For an ambitious man who is busy getting his money, a time-waster can pull him down. If you are such a man and you'd like to know how to avoid such a woman, here's how to know if she is a time-waster.

1. She calls you 'hun', 'boo' and all other sorts of endearments barely a week after meeting.

You just met and she is already 'honey'-ing you and calling you boo. Chances are, she is calling other men that too. This is a clear sign that she gets cosy really fast. Would you want a woman who cosies up with other men that fast? This girl will only waste your time.

2. Her relationship status is complicated.

3. She is always on the phone.

Even when you decide to surprise her and take her out on a date at a really fancy restaurant that you thought she would enjoy, she is busy texting other people whose number's aren't saved on her phone. Even when you are chilling at home, her head is burrowed over her phone texting her other males.

4. She spends your money.

You cannot tell where your money has been going lately. I can tell you. It's the necklace you bought, the shoes you imported, the belt you had delivered, the money you have sent because she keeps saying, 'baby emergency'. She always has a need that needs to be satisfied with money. Don't be fooled, this girl will waste your time and knock a few zeros of your savings.

5. She doesn't want to sleep with you.

I didn't want to put this here because I don't believe its true but the men in this office insists that it should be added here. They tell me that a girl who won't sleep with you on the second date is wasting your time. Don't listen to them though and consider this point invalid.