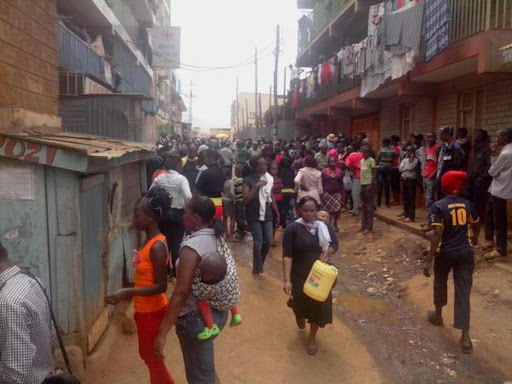 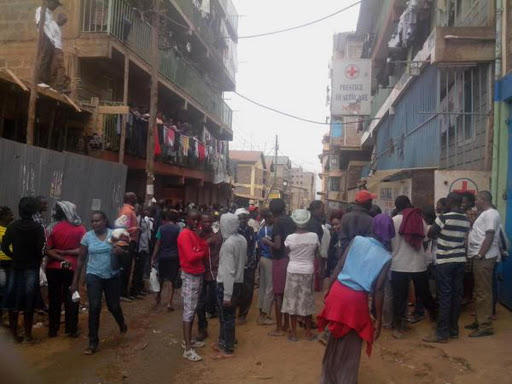 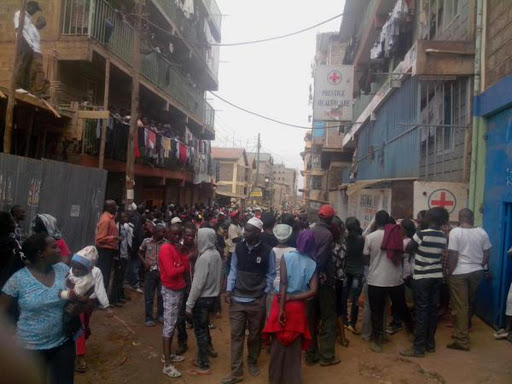 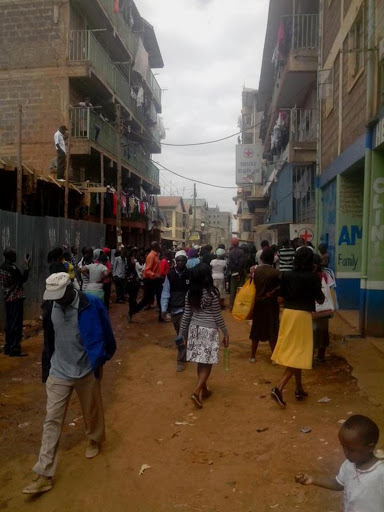 According to Citizen TV, Mugo Wa Wairimu who has been identified as a veterinary and not a gynecologist as it was reported earlier, has been sedating and raping women yet no justice has been done to any of them promoting angry residents of Githurai to burn his clinic. The clinic is under siege although police have been deployed to  the area since yesterday to guard Mugo Wa Wairimu's premises as investigation go on.

On the other hand, the "gynecologist" took to Facebook a few hours ago to confirm to his thousands of fans that he was safe and doing good.

"I'm safe, very safe. Can't answer the hundreds of calls coming in per minute. Just know I'm safe and strong. Time is the remedy of everything. In the meantime, im still well within the jurisdiction of our legal system. I'd not hesitate to present myself to the police if needed any minute, anytime. For now, just be assured I'm safe and as fit as fiddle. I perfectly understand the frustration of the thousands of my friends trying to reach me..."

He wrote. Here are some of the photos of people surrounding Mugo Wa Wairimu's clinic in Githurai