You Think Being Friend Zoned is Bad? Here Are The 5 Worst Relationship Zones 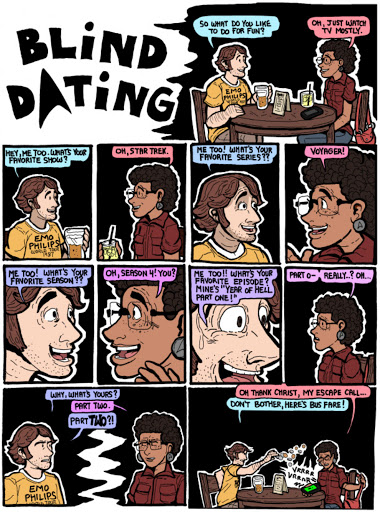 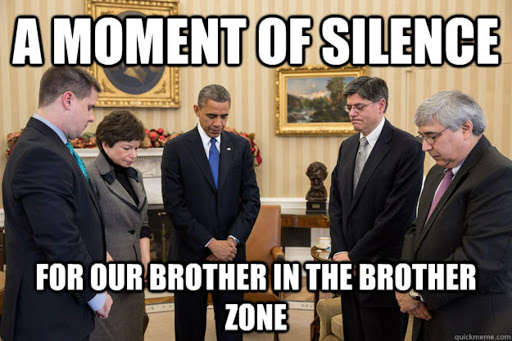 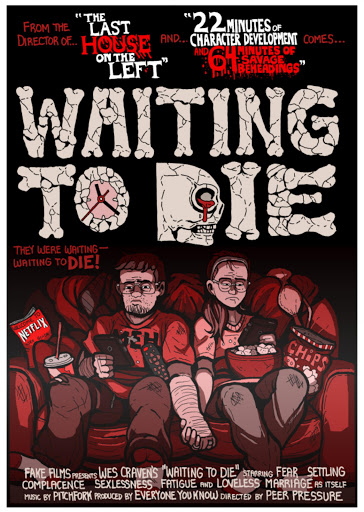 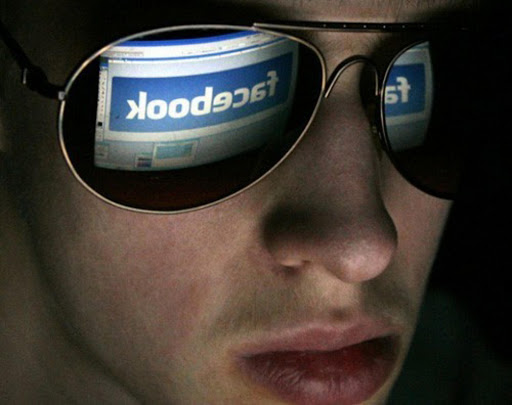 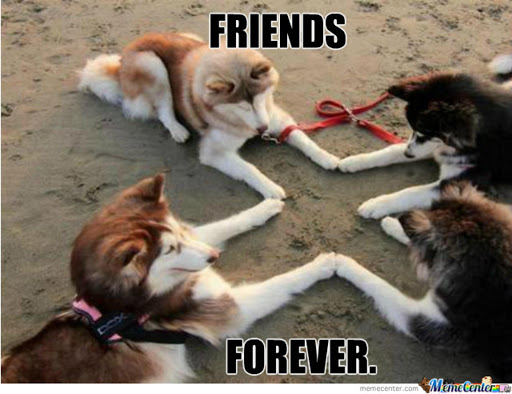 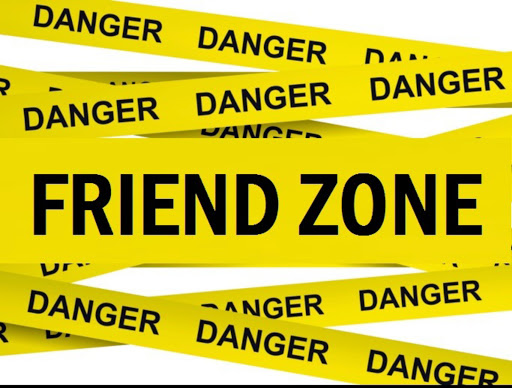 Are you in the "friend zone"? Or do you know a friend who's in it? Definitely we all know at least that one person who can never get out of that deadly zone however hard they try. The good news is; you're not alone in that kind of a relationship, there are actually millions of people in the zone, and actually in zones worse than "friend zone".

5. The "No One I'm Interested In Is Attracted to Me" Zone

Everyone finishes the occasional date feeling like there wasn't any connection, but when you're in this zone, you finish every interaction like this. You have such high demands for similarity that anything short of a carbon copy of you is going to be deemed alien and distant by your crazy brain, and you'll force them away from you with a defensive pre-emptive rejection. Because the truth is, your brain has tricked you into thinking that people who are attracted to you aren't worth your time.

4. The "We've Been Doing This Forever, We May as Well Stick With It" Zone

Breakups aren't always big, covered in serrated metal teeth, and explosively violent -- some are long and slow and end with both parties collapsing exhausted by both lack of restful sleep and blood loss. When you aren't naturally confrontational and you get into a relationship with someone who is just as used to making small concessions as you, it's easy to just get along without actually being happy. For years. You find yourself thinking, "Sure, we don't like much of the same stuff, and we like to spend our free time differently, and we don't agree on anything, but we're rarely actually fighting (if you're not swearing or throwing stuff, it isn't fighting), so maybe this is as good as it gets."

This might be a new zone, invented over the past decade or so, which makes it all the more terrifying: the "staying in contact" zone, which has been made worse by Facebook, Twitter, cellphones, and the rest of the secretly evil marvels of technology. My colleague Harun understands how this zone works. That one guy who wants a lady really bad, but the closest he can ever get is on Facebook.

2. The "I Don't Want to Ruin the Friendship" Zone

Friendship and romance are different. You can't trade one for the other. If you're in love with one of your friends, then you've already ruined the friendship through the simple involuntary act of wanting to sleep with them. If you wanna wait it out and try to be friends again, do that. If you wanna act on it, do that. If you wanna sit on the sidelines and try to force a person into sleeping with you without letting them know that's what you're trying to do, then you're only technically not a rapist.

This is ten times worse than friend zone, this is where those who are friend zoned graduate to after some period. Bruh, when she starts introducing you to her friends as "my brother" or she tells you that "you're like a brother to me", just cut her off.