From The Producers of Nairobi Half Life, Here's a New Film That Will Take Africa By Storm! (Video) 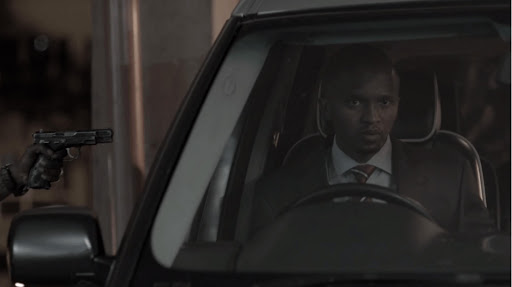 I feel like 2015 is going to be a great year for the Kenyan film industry.

Nairobi Half Life is the only Kenyan movie that has ever come close to an Oscar, and I have a feeling something big will happen this year , I just don't know what.

Following the success of Nairobi Half Life Film Crew in Africa has partnered with South Africa's SIASCOPE to produce a pan african 26 part series – "The Nairobian" that will definitely take the world by storm.
The series depicts high end crime in Nairobi and unearths what happens in the society.
Rumor has it that the series is too high-end that local media houses might not afford to get the rights to air it.
Check out its trailer below;