Mzungu To Serve 50 Years In Prison For Child Pornography 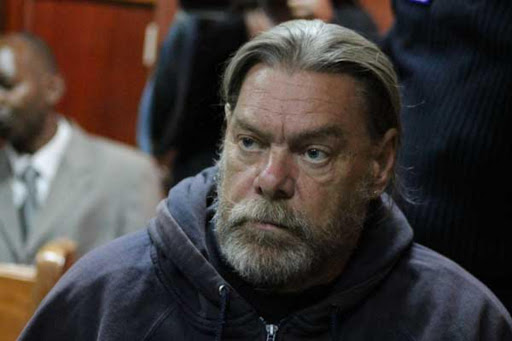 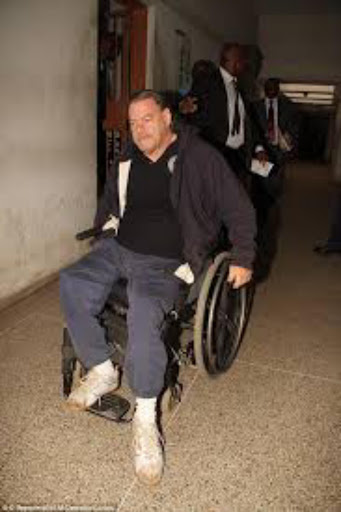 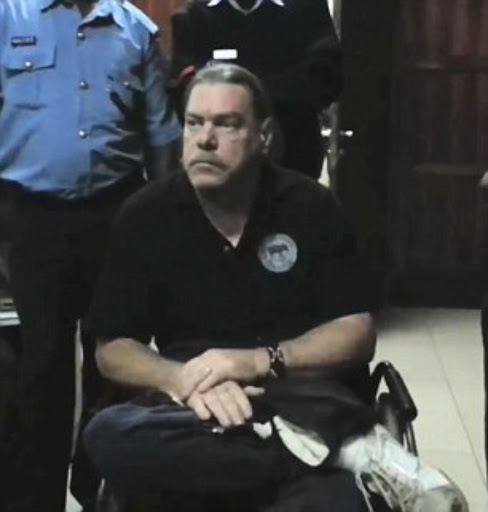 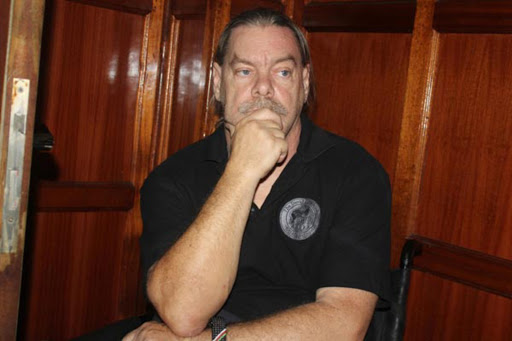 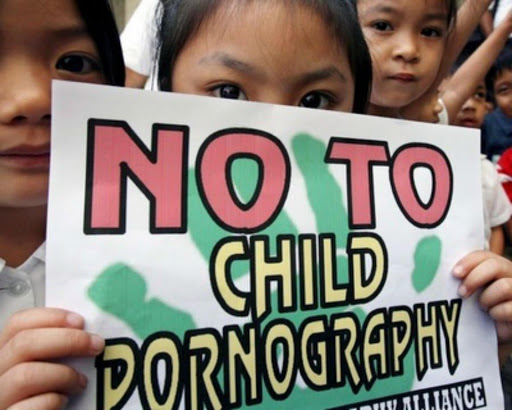 Child pornography is on the increase with many cases being reported. A 59-YEAR old American paraplegic Terry Ray Krieger has been sentenced to 50 years in jail for sexually abusing young children and circulating child pornography materials(obscene videos and images). He exchanged explicit images of girls as young as 5 years with other pedophiles in the US. Videos produced for evidence showed Terry in compromising situations with children.

Terry Ray has previously served 13 years in jail in the US for a similar offence. Parents should take care of their children especially during this festive season because they never know who might be the next Terry.