Most Kenyan politicians keep their family lives hidden from the public eye. They don’t want their public profiles to spill over and affects their children.

That said, you know Mpasho.co.ke always digs deep just for you. Seeing as our politicians are one of the top most well-paid politicians in the world, you can be sure their children have had a wholesome upbringing.

Any man who would dream of wanting a relationship with these daughters of kings will have to step up their game. Ensure it is on steroid to ensure you can cathc their eye.

Indeed, a politician’s daughter has the family’s fame and fortune at her disposal. What then are you bringing to the table?

Here are the most gorgeous politician daughters who are still single:

President Uhuru Kenyatta and First Lady Margaret Kenyatta daughter was seen for the first time in 2013 when her father became the president.

The few times we have seen her, we have heard of men thirsting over her, including our very own Eric Omondi. 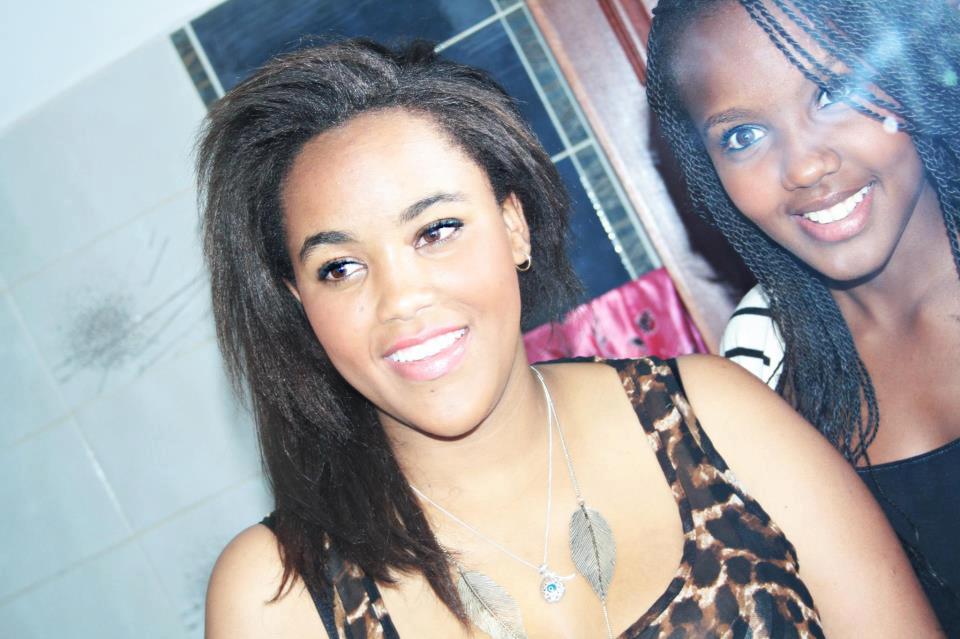 Peter Kenneth daughter caused a social media storm when she was introduced alongside his brother Andrew Kenneth during the launch of her father’s presidential bid in 2013.

Andrew made us shed a tear with his moving speech on why we should vote in his father.

The Oscar award-winning actress, is the daughter of Prof Anyang Nyong’o. Lupita has given Kenyans hope that you can have dreams and they are still valid.

She is the granddaughter of Kenya’s second president Daniel Arap Moi, and the daughter to Philip Moi.

You will not find her on social media as she quit right after she was rumored to be dating Uhuru Kenyatta’s son.

Makenna is also an artiste after she came out to the public when she was just 16 to show off her lyrical prowess as an entertainer.

Do not be afraid.

But do approach these damsels with caution.

These are not your ordinary kosokoso girls.

‘I had nightmares from seeing the bodies,’ Miracle Baby on working in a morgue

‘My last born was dropped at my door step by a stranger,’ – Miracle Baby

‘It’s okay for women to have lungula to quench a dry...

From Rugby players to MP’s, here are celebs accused of rape...

Do’s and don’t when picking a one night stand in a...