Kleptomaniax was and maybe still is one of the baddest group we have in Kenya.

The trio made of Rowbar, Nyashinski and Collo parted ways which saddened many Kenyan music fans. They did not stop their musical career though.

Nyashinski who went to the states to further his musical career is back with a very heavy bang. Collo surprised many when he decided to turn to the gospel side of life. Why was it a surprise? Have you heard the lyrics of his previous songs? Mad you guy! Rowbar also went to the states to study at Salem State University.

So, yesterday, Nyashinski and Rowbar were spotted practicing for a gig, probably Rick Ross’ concert. Are Klepto getting back together? The only missing puzzle is Collo. They were dancing to Nyashinksi’s big tune, Hayawani.

From Rowbar’s previous posts on social media, he has been trying to hint at the chances that they might be getting back together posting pictures of the three of them as a form of TBTs. Rowbar who is also still in the musical game has been releasing tracks that are not really flying as compared to Collo and Nyash.

This might just be reason enough for them to get back together. Collo and Nyashinski have mastered the art of entertaining their fans where they have come up with unique but very Kenyan music. The trio was the coolest gang posing half dressed with chains bitting their lips with the peace sign. Good old days. Fashion changes so fast.

This is not the only Kenyan group that gave us the best then suddenly split. Here is a list of a few others that will take you down memory lane: 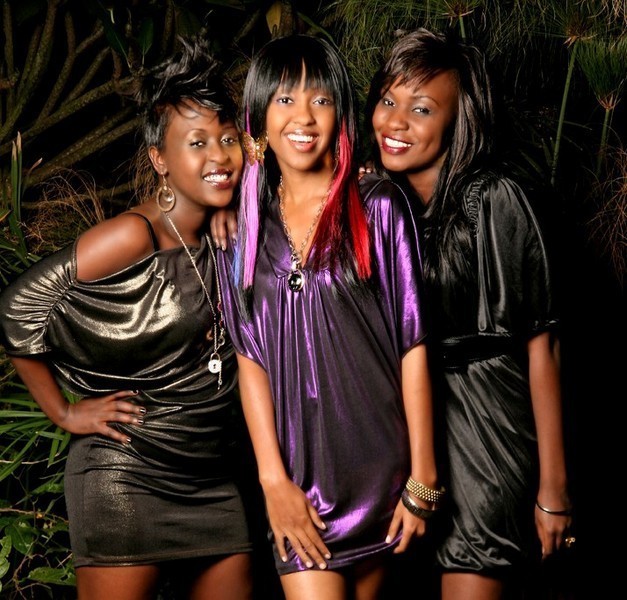 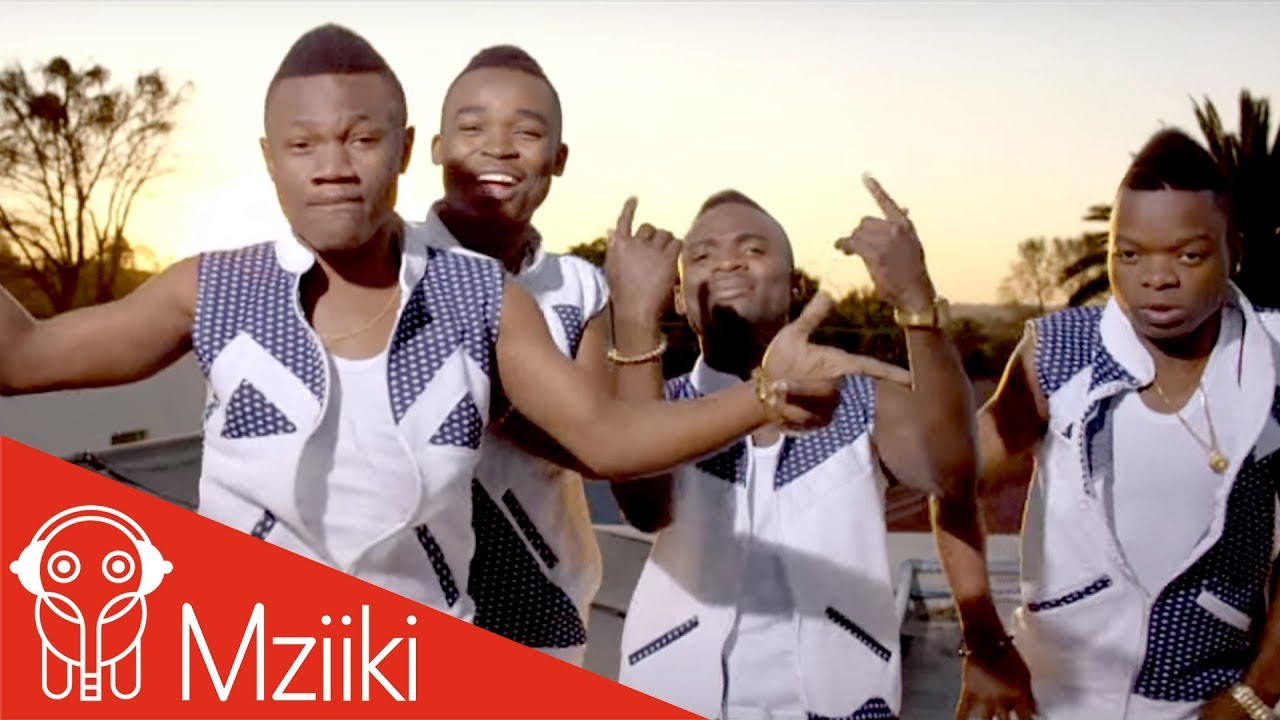 I know, we wish all these guys would just come back together and bless us with their amazing music.

Former Mother-In-Law actress thanks fans after getting job

Hamna mapenzi! Zari’s crazy reaction to fan who told her Tanasha and Diamond were back together

How Papa Shirandula’s Naliaka almost broke up with hubby

‘I was depressed over step-mum,’ Selina reveals life-changing experience

Former Mother-In-Law actress thanks fans after getting job

Anita Nderu reveals whom she’s dating, opens up on LGBTQ+

How rejection made Muthoni Drummer Queen start Blankets and Wine

‘It is what it is…’Tanasha responds to embarrassing kiss snub by...

Nairobi slay queens narrate why they love sponsors and ancestors