Okay, ladies now let us get into formation!

The toys on the Kenyan roads have changed. Every time one would turn to look at the driver’s seat of a very expensive car, a man was always the one behind the wheel. Now our women have taken over. They are driving very expensive cars and they are not here to play at all.

Kenyan female celebrities are representing the women quite well. They are driving cars within the range of 5 million to 20 million.

She actually has cars worth ksh30 million. 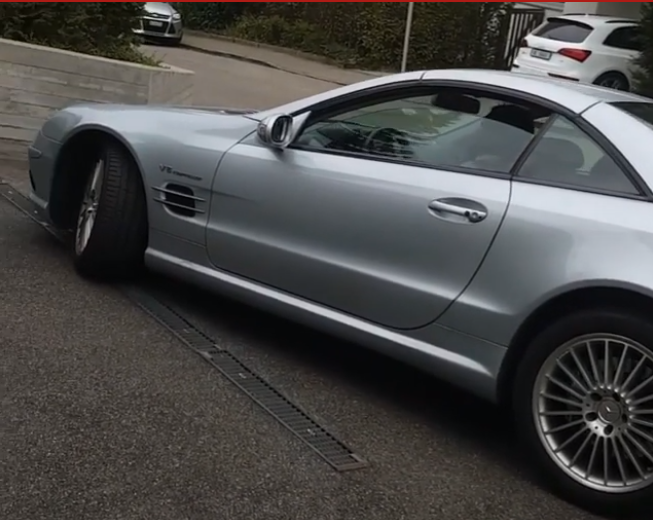 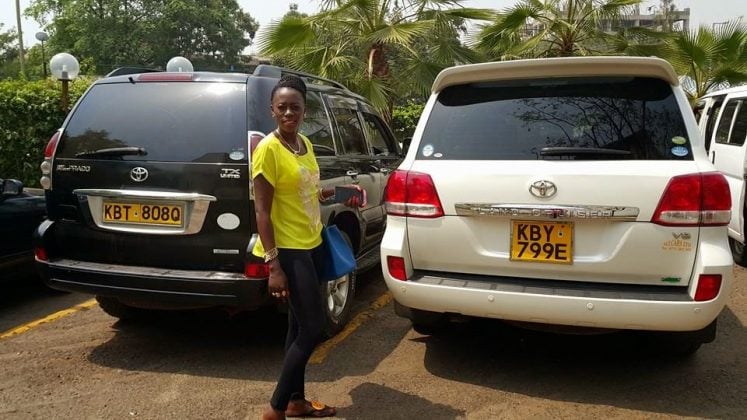 Otile Brown’s girlfriend is also one who has been able to make due off her job. Vera owns two cars, a Range Rover and BMW X5 (the car Otile Brown has been driving). The Range Rover costs, ksh10 million and the BMW ksh4,900,000. So her cars basically cost ksh14 million. 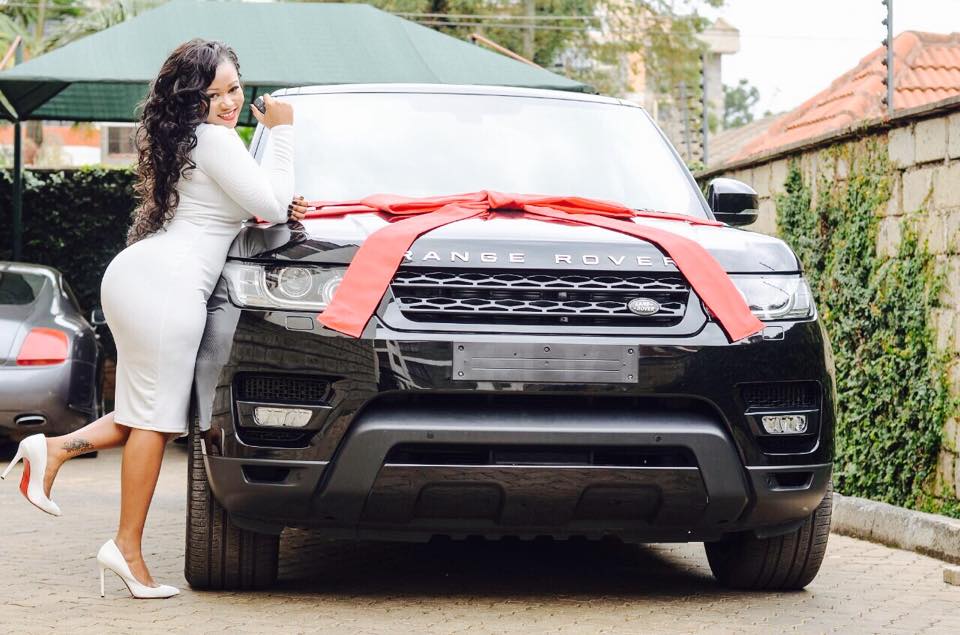 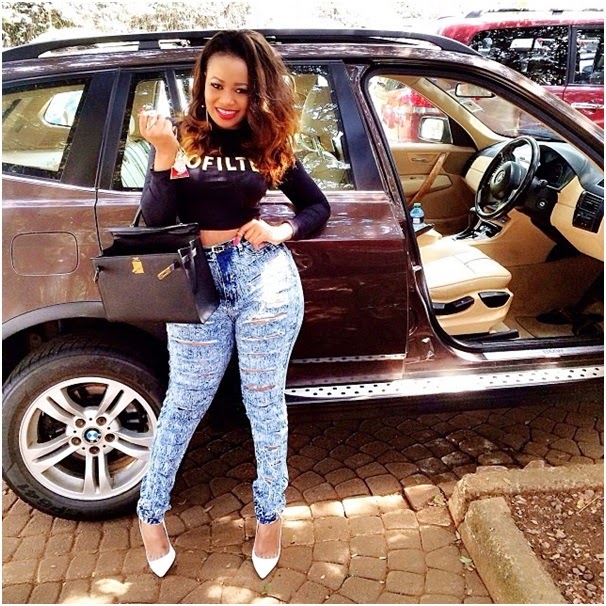 She got a present from her dear husband, DJ Mo. He bought her a Jaguar XF worth 7 Million. 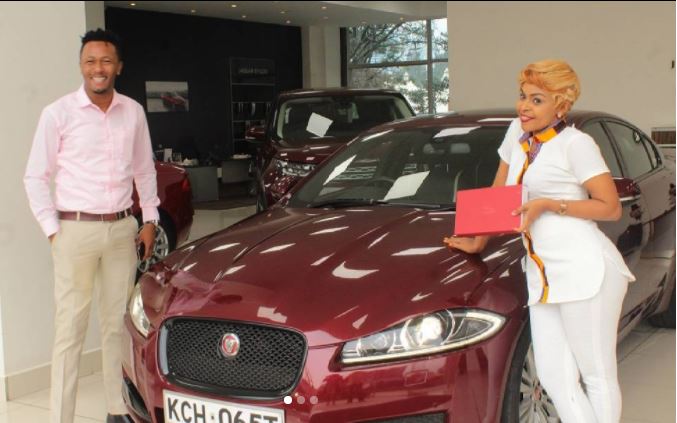 The queen of Kenyan socialites has two cars. We all have seen her branded pink Range Rover Evoque worth 4 million then she added an Audi Q7 worth 6.5 Million at her parking lot. 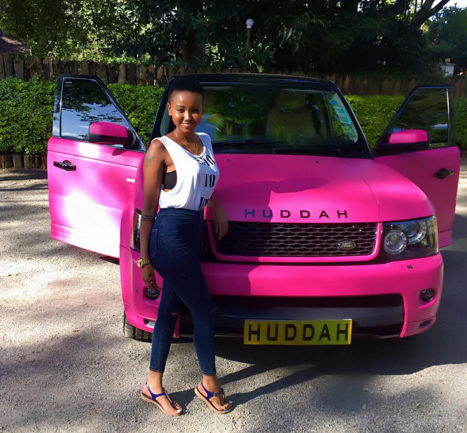 The owner of the Range however came and took back his car and he’s rumoured to be a huge politician. 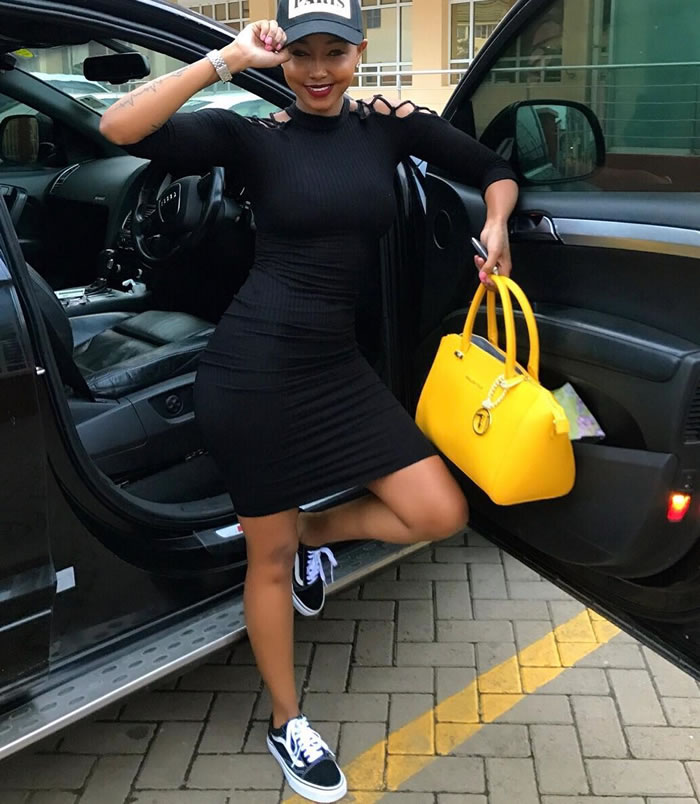 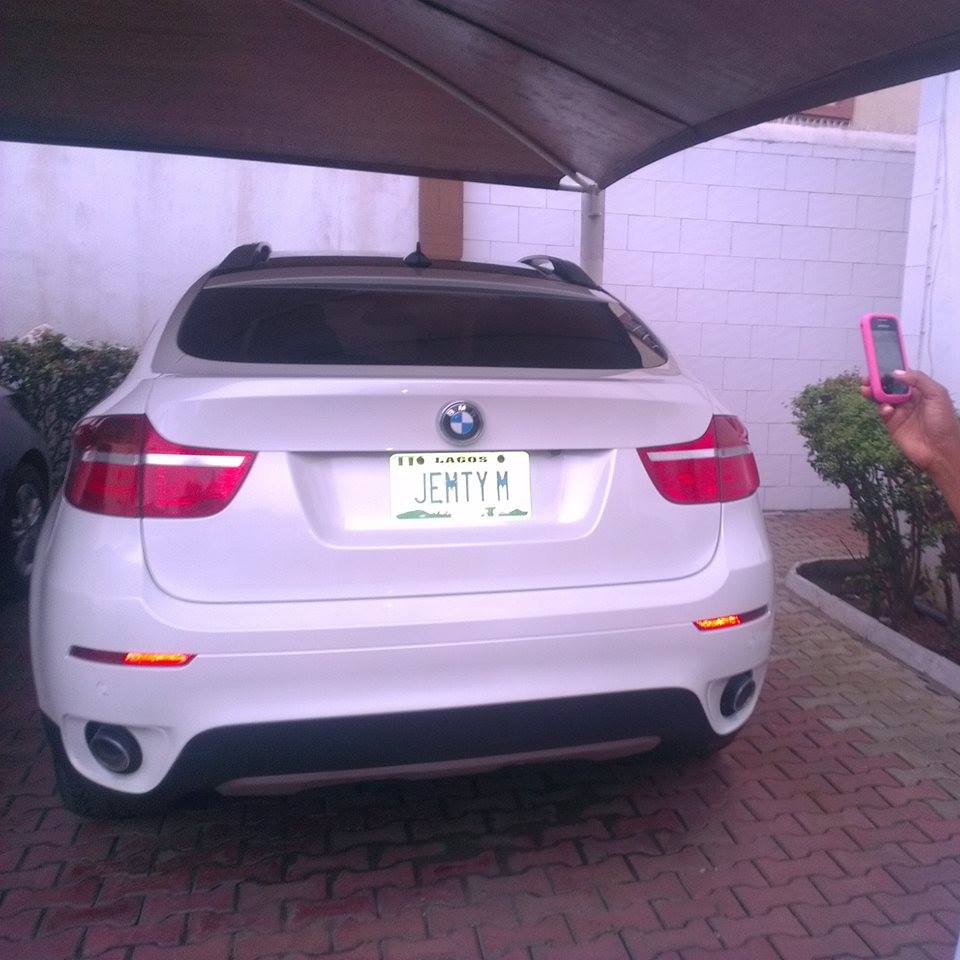 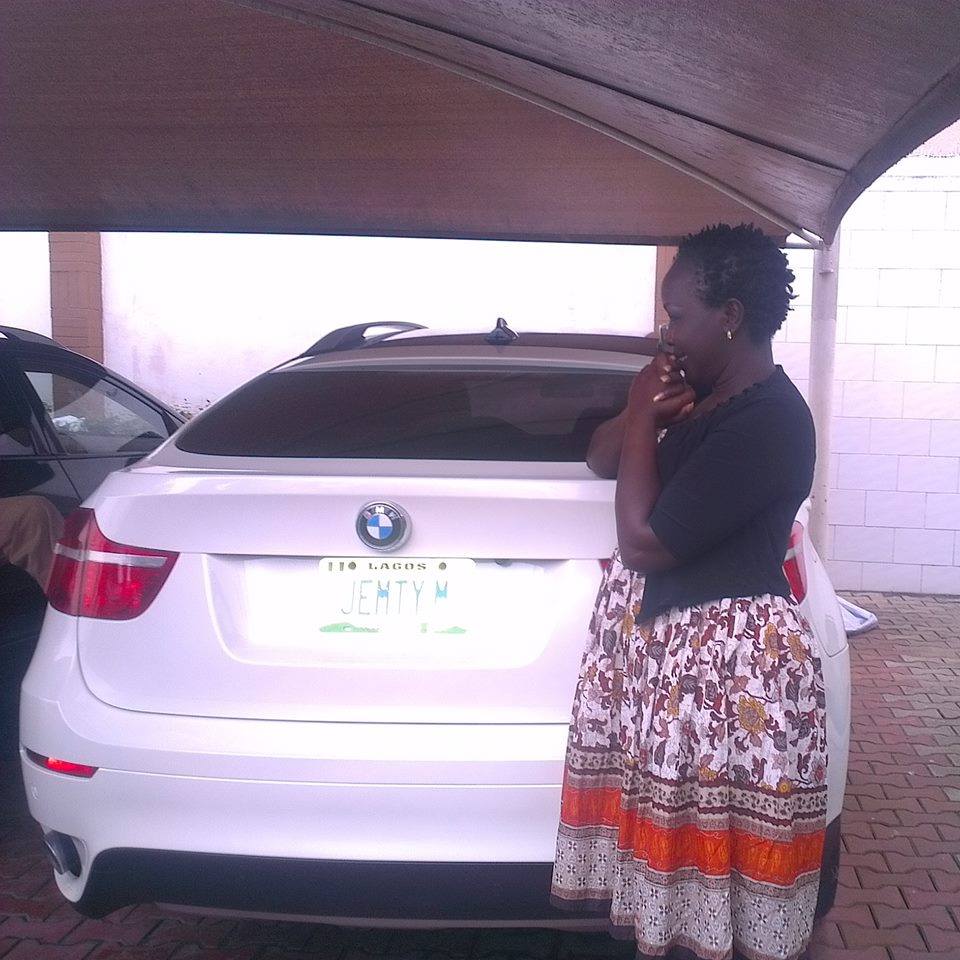 She has the most expensive car among the Kenyan female celebrities that we know of. LIlian has a Range Rover Dynamic 2017 worth 18.3 million 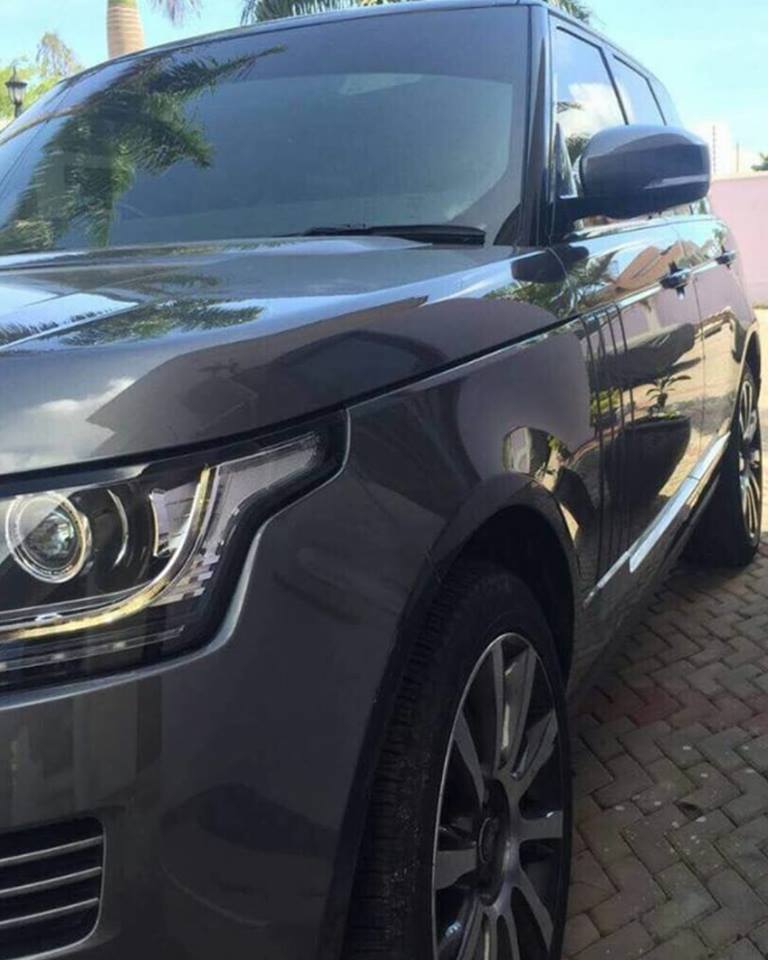 ‘Unleash the Kenyan in you and collect it!’ Netizens beg Larry Madowo after referring to TV as trash

‘She was my wife’s best friend,’ Dan Sonko on how he met current lover Bwire

From Strepsils to coconut style: Weird sex experiments by Nairobians

How Singer Vanessa Mdee Looks Without Make Up (Video)

Man cries to Maina Kageni about colleague killing his marriage