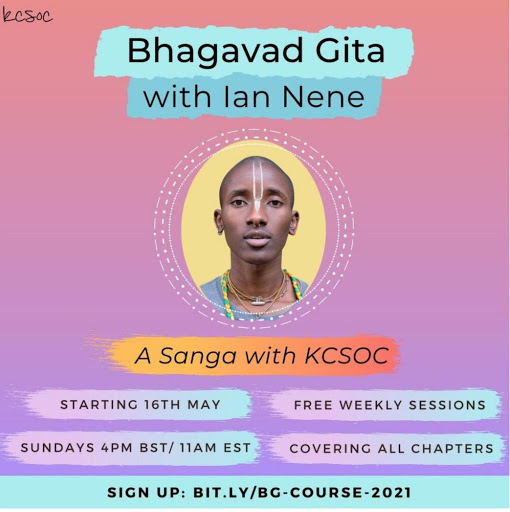 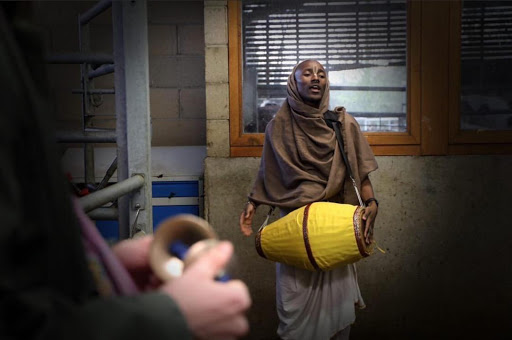 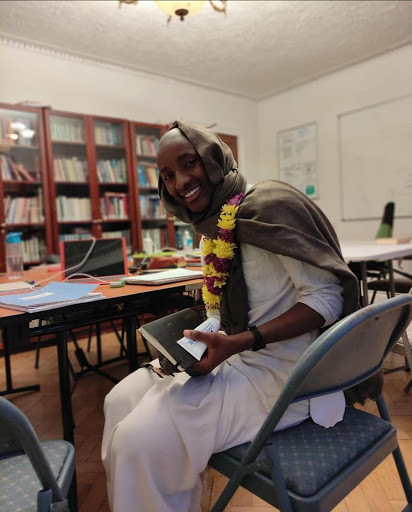 Former actor Ian Nene know for his role in the popular child TV show Machachari as Almasi has turned a completely new leaf.

From TV star to religious leader for Indian philosophical teaching of A.C. Bhaktivedanta Swami Prabhupada (known as Srila Prabhupada), a swami and saint who travelled to America in order to complete his mission to spread the sublime bliss of spirituality: the joy of Krishna Consciousness.

Ian has been promoting a free course for anyone who would like to learn more about the spiritual way of life.

He has also changed his name to Ian Prabhu.

"We have some VERY EXCITING NEWS to announce......🤭

This is going to a FREE course hosted by the one and only......Ian Prabhu!"

"These weekly sessions are going to be an amazing opportunity to really dive deeper into the philosophy of the Gita. There will be plenty of opportunities to ask lots of questions as we go from chapter to chapter and discuss all of the topics 🙌 we really want to create a wholesome community and have everyone's amazing association🙏🏼

So sign up below and get ready for some soul searching🔥🔥🔥."

Here is a small background of the organisation. On July 11, 1966, Bhaktivedanta Swami Prabhupada officially registered the International Society for Krishna Consciousness (ISKCON).

In the 11 years that followed, he circled the globe 14 times on lecture tours, bringing the teachings of Lord Krishna to thousands of people on 6 continents.

Men and women from all backgrounds and walks of life came forward to accept his message, and with their help, Srila Prabhupada established ISKCON centers and projects throughout the world.