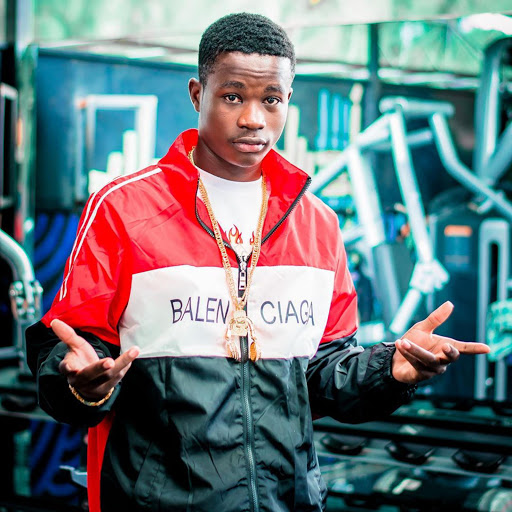 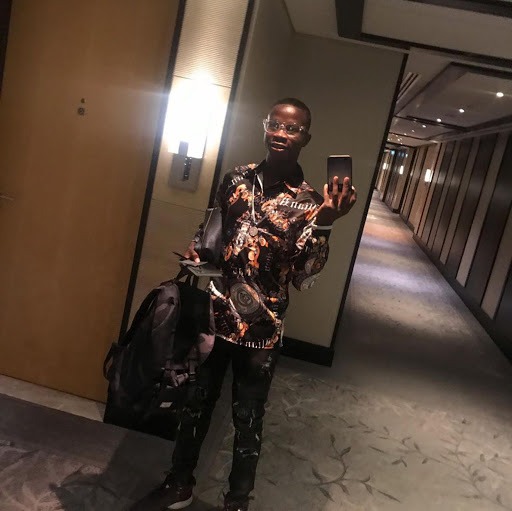 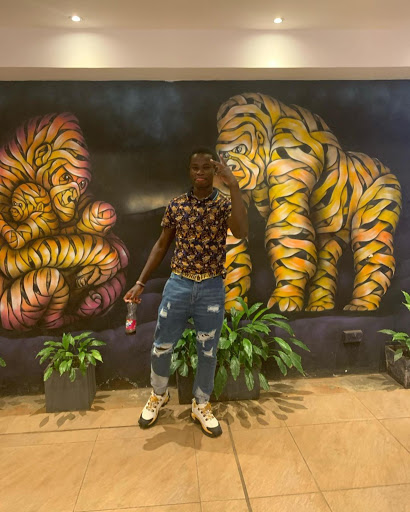 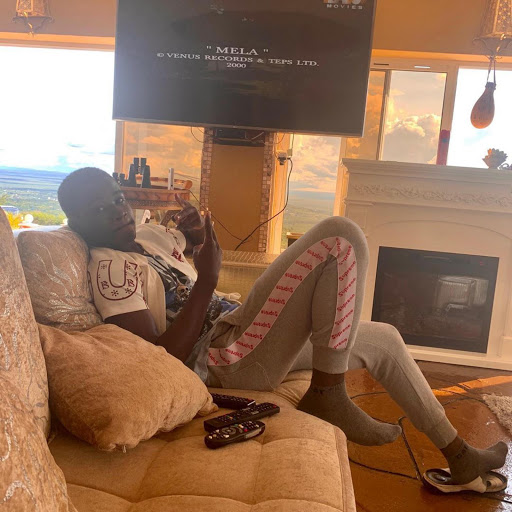 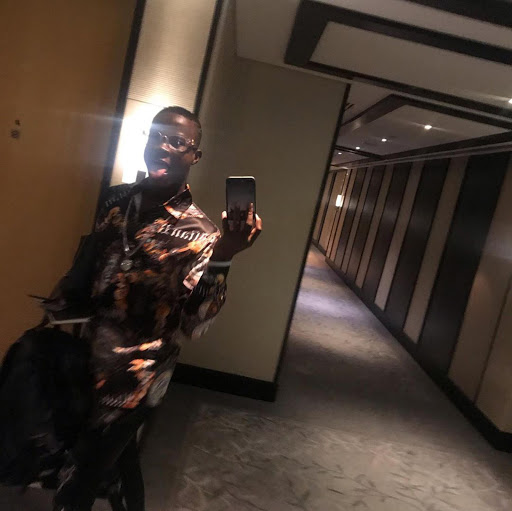 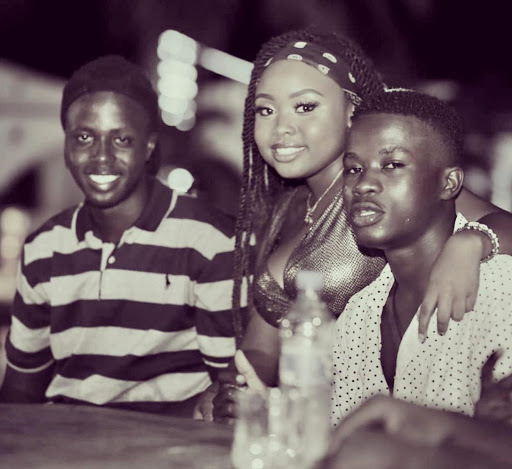 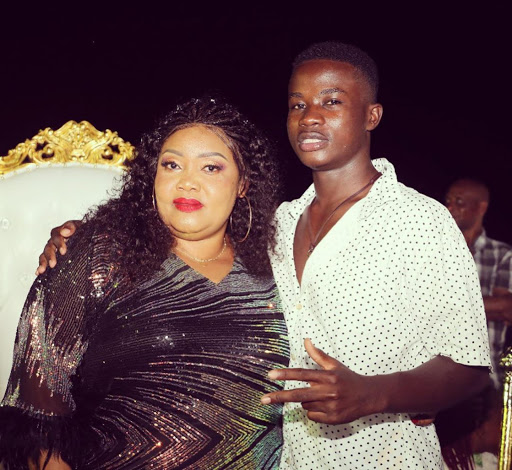 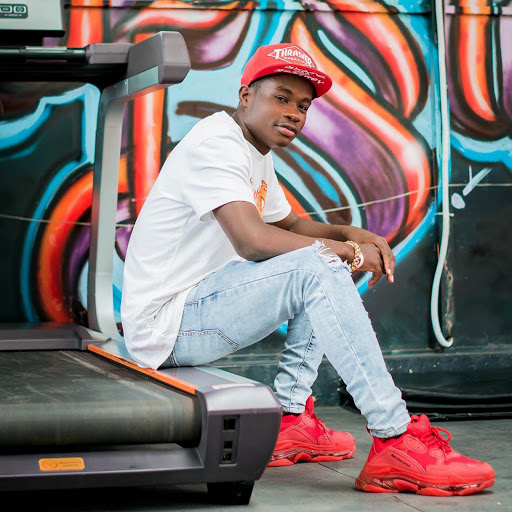 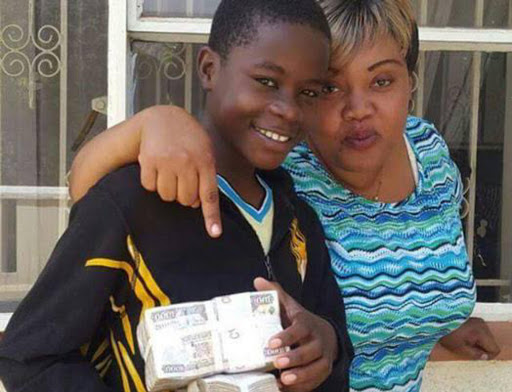 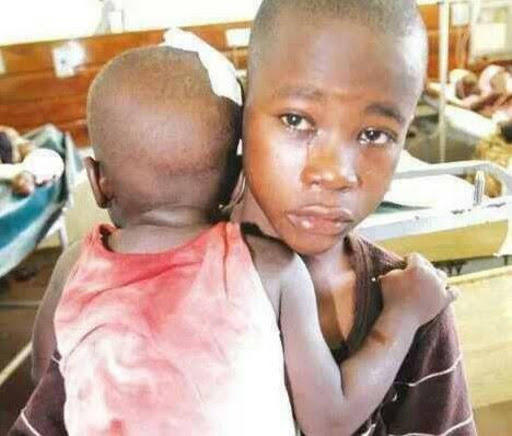 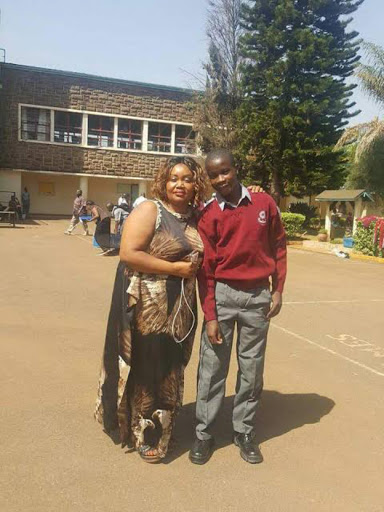 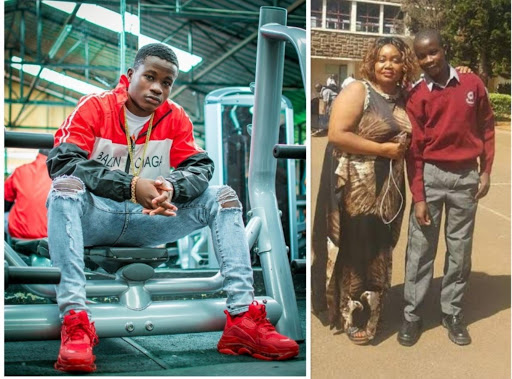 The teenager is a far cry for the young lad whom the world was introduced to back in 2014.

At the time, he was cuddling his baby brother, Satrine Osinya who had a bullet lodged in his head.

Gift was photographed with a tear stained face and a glint of courage and resolve in his eyes to ensure his brother is safe.

Satrine had been shot in the head during an attack by armed militants on a church in Mombasa, which left up to six people dead, including his mother, Veronica Osinya.

The photo touched many who moved fast and airlifted Satrine who got medical attention to remove the bullet in his head.

Now, 7 years later, Gift and Satrine are all grown.

They were both adopted by Nairobi governor Mike Mbuvi Sonko.

In 2016 after gift passed his KCPE with flying colours and admitted to Lenana School an elated Sonko posted on social media,

“I wish to take this opportunity on behalf of my lovely wife and on my own behalf to congratulate my adopted son Gift Osinya the boy who rescued his younger brother Satrin during terror attack in which their mother was brutally murdered,” the senator wrote on his Facebook page.

"We pray that the Almighty God continue to bless him and may this be the beginning of a successful academic journey."

Sonko also awarded Gift Sh2million in an educational account for his exemplary performance.

When Sonko adopted the brothers he said in a social media post,

"The Devil is a liar as he thought that would be the end of their life as their late mother was the soul bread winner (sic) of their family. Today the two are part and parcel of our blessed family and they've been a big blessing to us. Happy birthday Gift may you live to blow another 1001 candles. We love you so much."

Now, Gift is all grown. Here are photos of the stylish son of the governor.