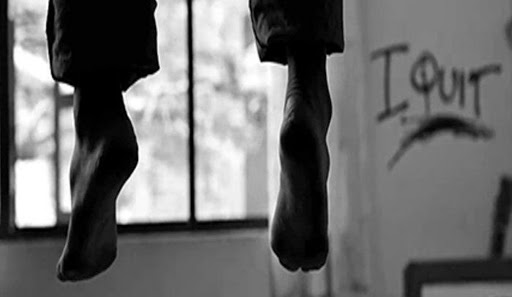 Deputy County Commissioner Jack Obuo confirming the incident said a member of the family discovered the victim’s body hanging from the roof of his bedroom at around 2pm.

Obuo said police are investigating the incident to find out what exactly might have happened as the deceased never left behind any suicide note.

The deputy county commissioner decried rampant cases of suicide in the area, while urging residents to always share whatever problem they may be having with others so as to get a solution.

Martin Njoga, a youth leader who was among the people who helped to take the body to mortuary said the late Odenyo is survived by a wife and eight children.

The incident comes barely two weeks after the body of a police officer was discovered at Ol Karia.

The junior police officer in geothermal rich area of Olkaria Naivasha after he drowned in a pool of water while on duty.

The body of the officer was found lying in the pool by his colleagues and he was confirmed dead on arrival in the facility’s health center.

There were conflicting reports about the death of the officer attached to Olkaria police post with some quarters claiming that he had been ailing and was under medication.