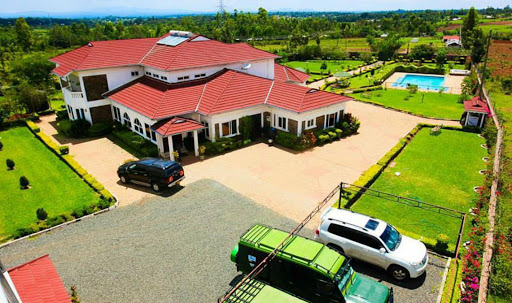 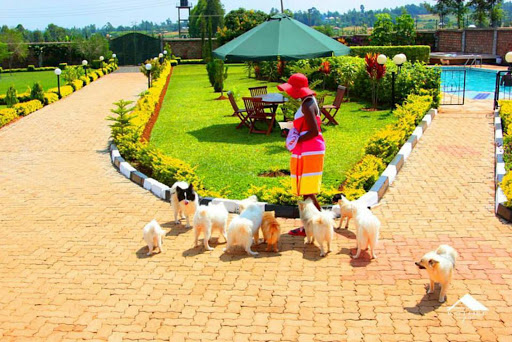 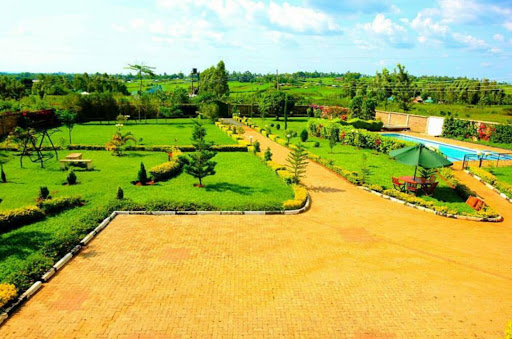 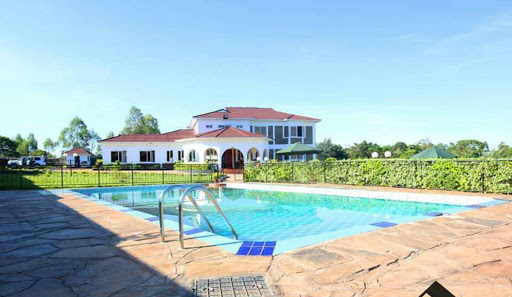 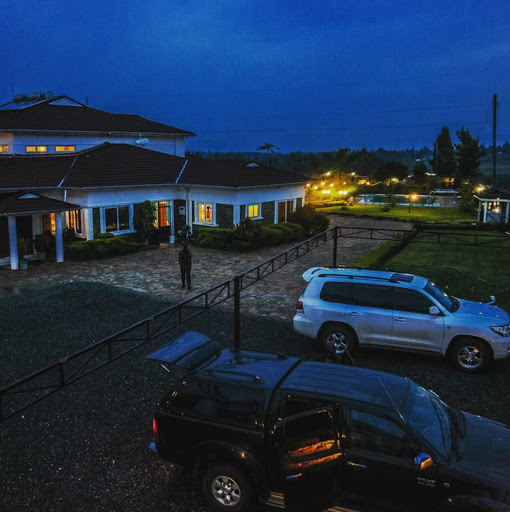 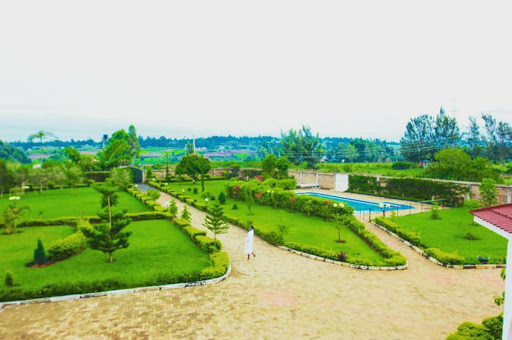 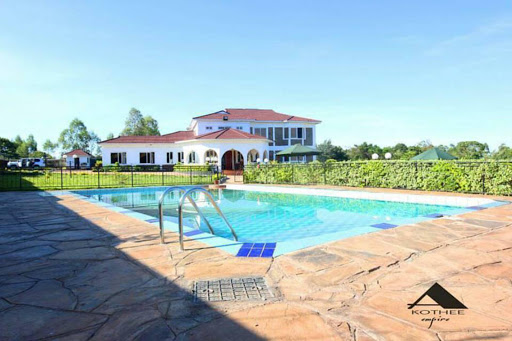 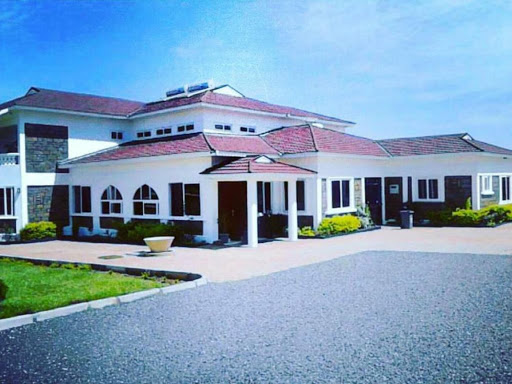 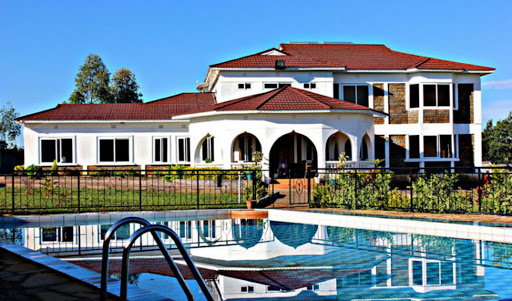 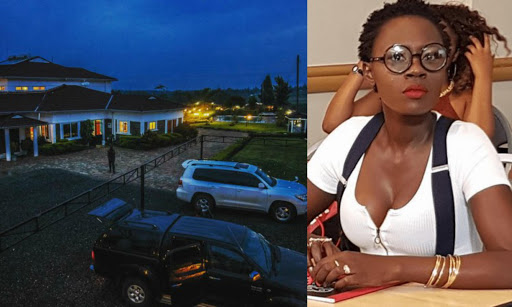 The mother of five has hustled her way up from poverty and we are proud of her. Akothee has come a long way.

From nothing to something, Akothee has become an influential female personality and a role model to many women out there.

Known for her flamboyant lifestyle, the flashy singer recently shared her grass to grace story that left many inspired.

"I WANTED THIS HOME BADLY THAT I DID GARDENING BEFORE THE HOUSE WAS BUILT, #DREAMSAREVALID, I KNOW WHAT I WANT SO I GO FOR IT, I’M THAT DO OR DIE, KIND OF A WOMAN, SINCE MEN KICKED ME OUT OF THEIR HOMES I LEARNT HOW TO LAND ON MY FEET LIKE A CAT, I NEVER ALLOW MYSELF TO LAND ON MY BACK, I NEED MY SPINAL CORD, ENOUGH OF MEN KICKING US OUT OF THEIR HOODS (MASTERS OF 'PARK & GO').

BUY A SMALL LAND IN YOUR VILLAGE AND BUILD YOURSELF A HOUSE, THERE ARE VERY FEW GENTLEMEN LEFT WHO WILL DO THINGS FOR A WOMAN, I DID IT, YOU CAN DO IT TOO! AND WHEN YOU HAVE A CHILD THEY CALL YOU SECOND HAND NONE IS READY TO COMMIT TO A WOMAN WITH CHILDREN, BUT THEY won't SAY NO FOR EXTRAS LIKE SEX, WOMEN LETS BE STINGY WITH OUR FLOWER, LETS NOT BE TOO GENEROUS WITH THIS FLOWER I BEG, NIGGAS AIN’T LOYAL WITH THEIR POCKETS, MOTHER CHRISTMAS, WAMETUBEBA OJINGA SIKU NYINGI SANA HAWA JAMAA,” SHE POSTED ACCOMPANIED BY THE PHOTO BELOW.

A few years later, Akothee achieved her goal of owning the home of her dream. She now owns a home worth 80 million in Rongo, Migori county which she usually refers to as her "retirement home".

Well, below are breathtaking photos of Akothee's home which prove that she is living like a queen, go through...