PLEASE COMEBACK! Here Are The Prodigal Sons And Daughters We Need Back On Kenyan TV 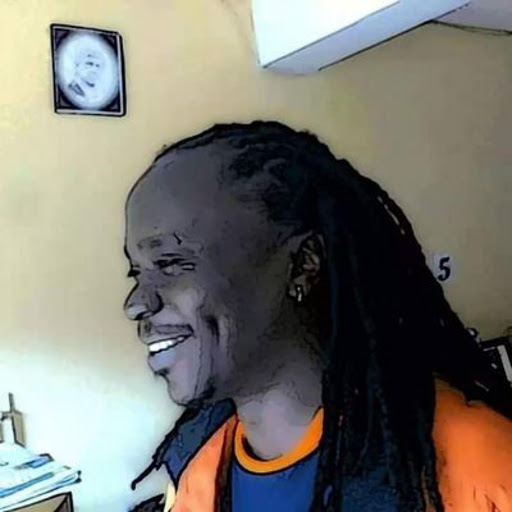 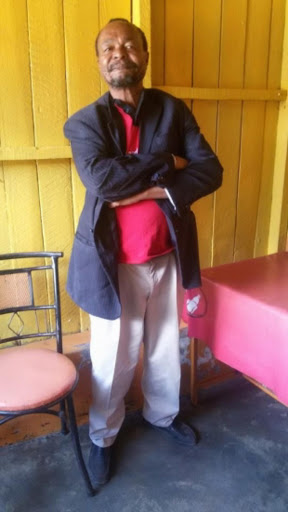 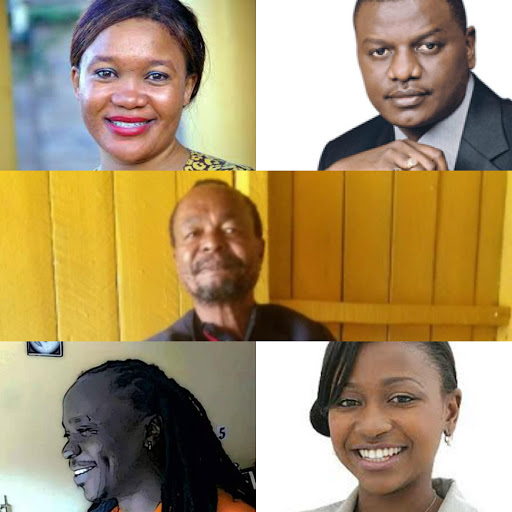 The Kenyan media industry has experienced rapid growth in the past decade or more years. At least we have something to write home about.

From the to reporters, we are really proud of their prowess.

And as the days pass by, there are young budding silver screen talent joining the competitive media industry, to try out their luck.

But as we celebrate our media personalities for making us proud, there are some whom we have "lost" along the way.

They were once our role models but nowadays they are nowhere to be seen.

Well, from the famous Esther Arunga to Papa Shaq, here are the prodigal sons and daughters we need back on Kenyan TV.

This is the lady who gave her counterparts a run for their money back in the day.

She relocated to Australia where she is currently suffering after her infamous hubby, Quincy Timberlake was arrested. She also lost her child in an unfortunate series of bizarre events.

She is currently on probation.

She is no more longer on the screen. Ann Ngugi used to brighten our faces with her broad smile. Her mastery in the Swahili language will never be forgotten.

The sexy siren recently opened up about her life after she was sacked by K24 which left her fans sympathizing with her. Bring back Ann Ngugi please.

She is employed at BBC and you will soon see her on your screens as she has unveiled a gospel song.

The former Hot 96 and Nation FM radio presenter has sank into oblivion. Rumours has it that he has resorted to alcohol.

It is alleged that he has been spotted on numerous occasions in Nairobi's Eastlands areas. Who will save Bernard Oduor.

He is the man who brought laughter to our living rooms alongside the late Mzee Ojwang. Ngomongo, the witty Vitimbi actor has faded into insignificance.

Ngomongo is holed up in Donholm and something needs to be done to bring him back.

Louis Otieno the former KTN presenter is on TV but not as an anchor but as a defendant in an ongoing murder case. Life has never been the same again. He is even suffering a hearing disorder. Who will bring back the prodigal son?