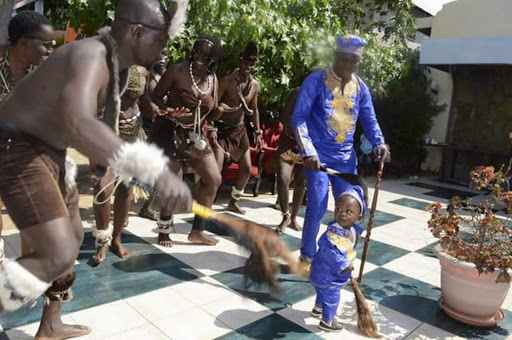 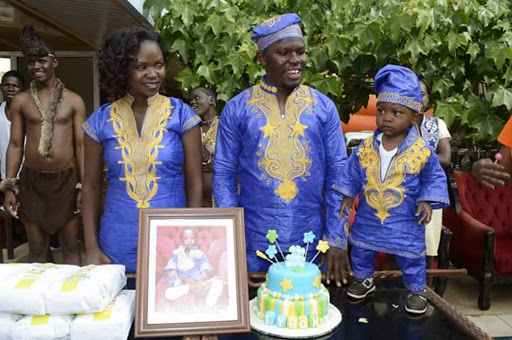 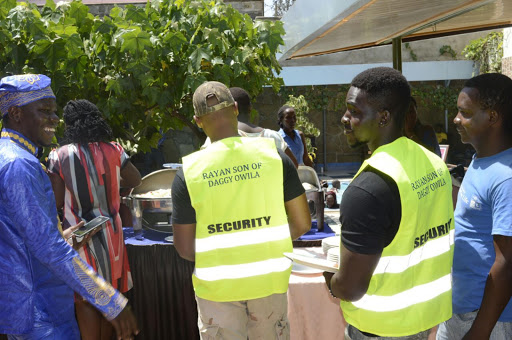 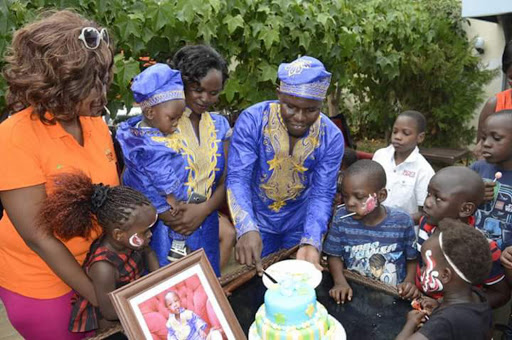 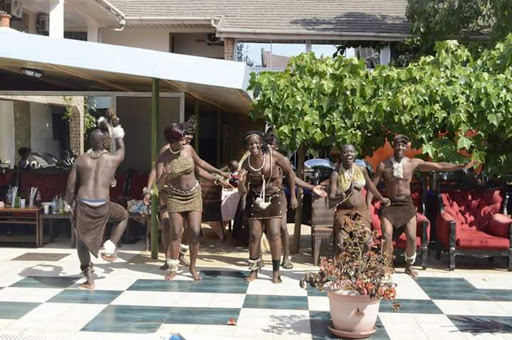 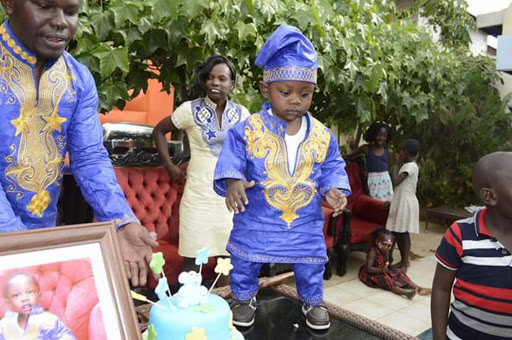 A man from Kisumu County has just reaffirmed the popular notion that Luos have no limit when it comes to spending, or do they?

Over the weekend, the lad who goes by the name Douglas Owila threw his son a very lavish party at Royal City hotel and he has been on everyone's lips since then.

Reports indicate that he splashed out Sh1 million on a two-day party for his son Rayan Owila who had just turned a year old.

The occasion that was marked at one of the poshest hotels in Kisumu featured traditional dancers while a security detail was assigned to monitor the boy as he had fun.

However, one might ask, isn't spending half a million on the birthday party of a 1-year-old too extravagant?

When reached for comment, Owila - who has announced his intention to vie for Migosi MCA in the next General Elections - said that his son's birthday bore a lot of significance to him.

"That child has a lot of significance to me. I am the only son in our family, so it is a legacy continuation when another son comes from the only son," he said.

Contrary to earlier reports, Owila also stated that the amount spent on the party was Sh1 million and that he was able to raise the amount with help from friends.

"The figure is roughly a million shillings because there was a committee that was set up to deal with everything."

Listen to the audio below.