UNYAMA HUU! Check Out Photos Of The Late Kenyan Footballer Who Was Killed By His 19-Year-Old Girlfriend 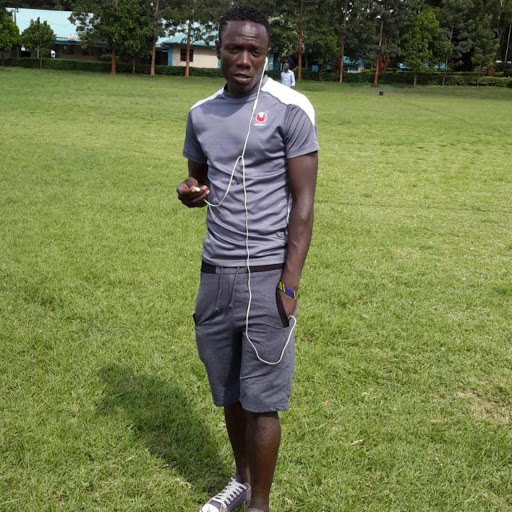 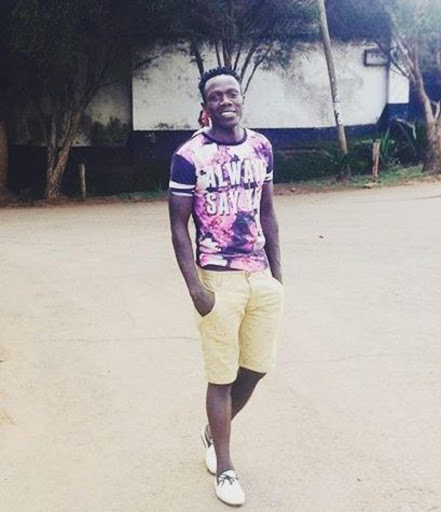 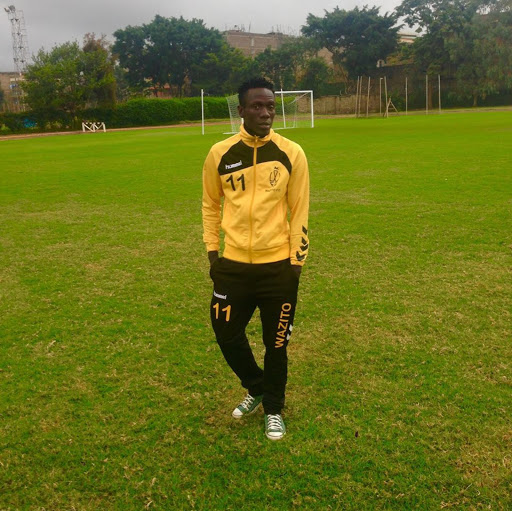 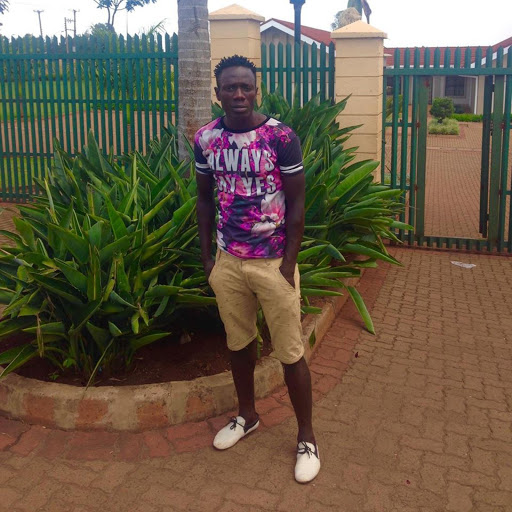 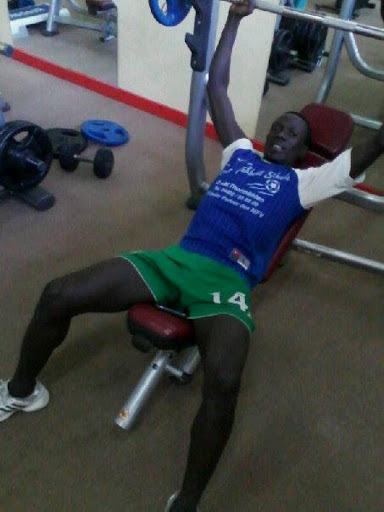 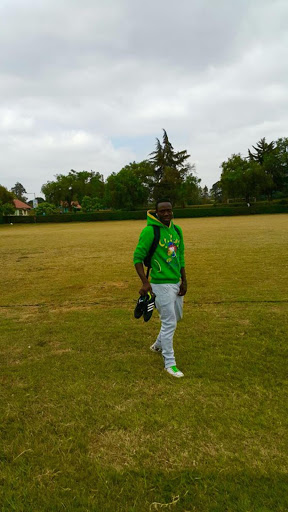 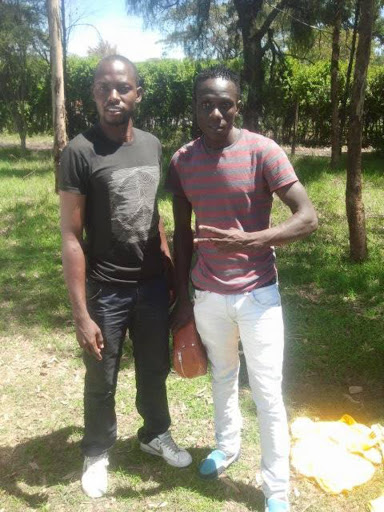 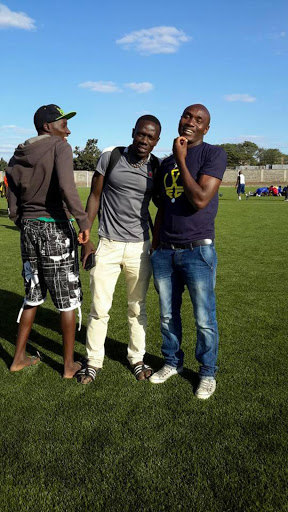 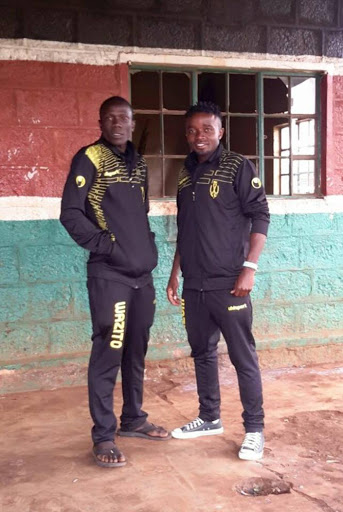 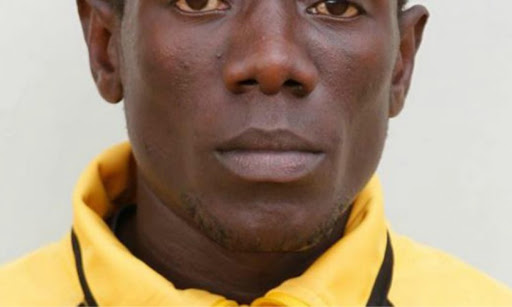 Cases of local footballers being involved in domestic violence incidences have been rampant in the recent past. Just the other day, we ran a story about a popular Harambee Stars player involved in a love triangle gone awry. Now, yesterday, yet another footballer, Kelvin Mugalla, lost his life after he was allegedly stabbed by his 19-year-old lover.

Mugalla, a Bachelor of Arts student at the University of Nairobi and a player at National Super League side Wazito FC, was killed following a domestic quarrel after they disagreed on an undisclosed issue in their home in Nairobi's Kangemi area on Tuesday night.

Kelvin's teammates and friends took to social media to condole with his family with many describing him as a humble, kind, hardworking and a man of few words. They also condemned the inhuman act asking for justice to be done for the late footballer's family.

CLICK NEXT PAGE TO SEE THE PHOTOS OF THE LATE

Keep it here for more updates on this story.