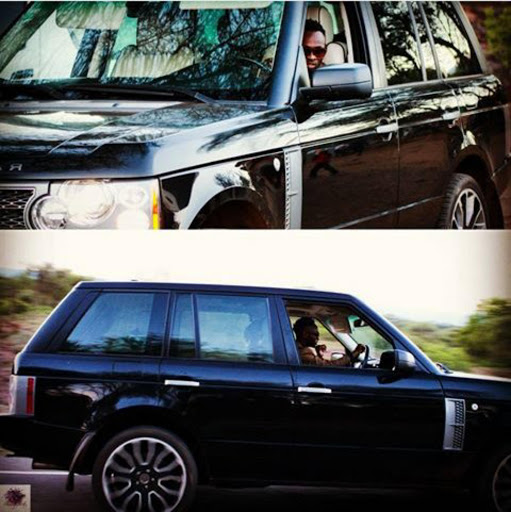 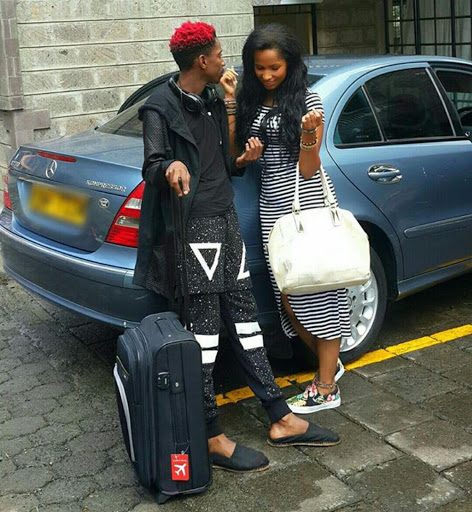 Everyone dreams of owning a car one day, whether it's a simple Vitz, Probox or an expensive ride such as a Range Rover or Mercedes Benz.  But did you know that cars tell a lot about you as a person?

Well, this year we have seen a lot of local celebrities especially comedians buy cars and from the look of things, one can easily tell that comedy pays, unlike in the past when most comedians had nothing to survive on.

They cruise around in expensive machines and live large, so before 2015 ends, allow me to show you the car your favorite comedians ride in, just in-case you didn't know.

The witty comedian cruises around in a BMW. Karis is a living proof that indeed hard work pays.

The "stupid" fame comedian seems to be the "king" in this game. He has so far been spotted with two cars; a range rover and an unidentified one.

The "Ukambani" comedian cannot miss out on this list. Chipukeezy has so far had a good year, but wait, did you wed or were just pulling a publicity stunt, or was it a drill?

He is among the few comedians who have managed to maintain their flashy lifestyles. Eric Omondi recently awarded himself a new Mercedes-Benz.