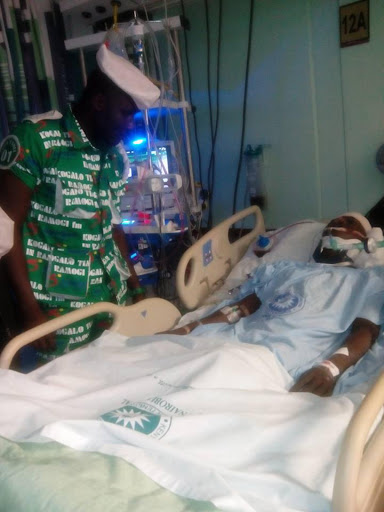 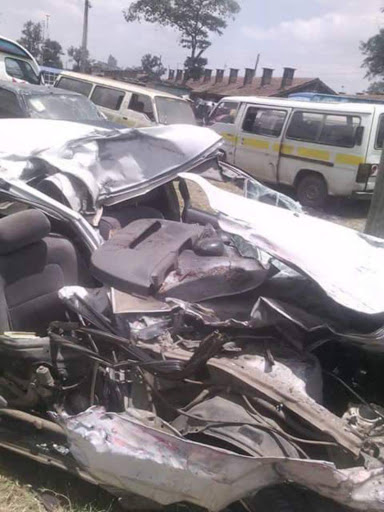 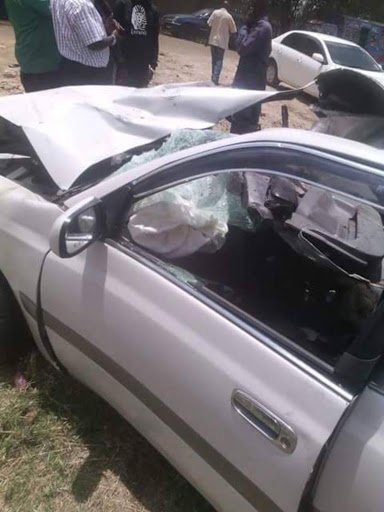 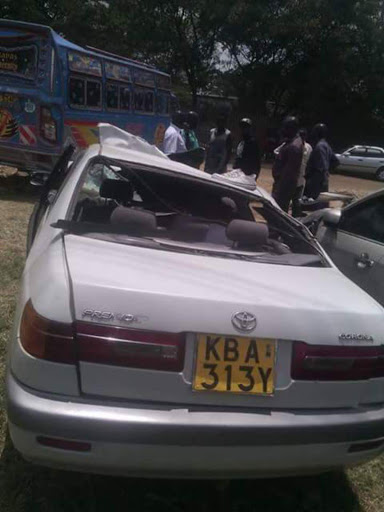 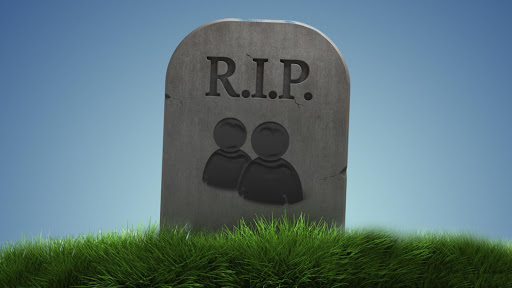 Is September the new August (the cursed month)? On Sunday three Gor Mahia fans were involved in a fatal road accident that left a female fan dead on the spot while the other two were rushed to the Kenyatta National Hospital in critical condition. Unfortunately, one of them, Joseph Odhiambo, succumbs to injuries earlier on today.

They were travelling back to the city after the Ulinzi vs Gor Mahia match in Nakuru, which ended in a barren draw, when they rammed into a trailer along Jogoo Road. Here are photos of the wreckage of the car the late Gor Mahia fans were travelling in.