Justina Syokau opens up on governor who wanted to date her

She separated with her baby daddy in 2023

• Justina Syokau has many times trended for controversial topics online.

• Justina said she is single and not ready for any relationship. 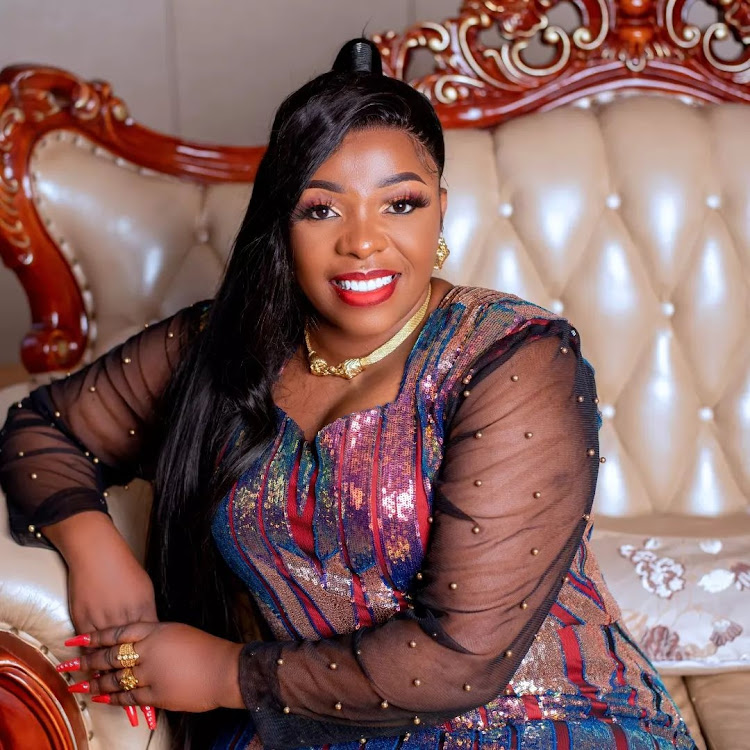 Gospel singer Justina Syokau is no longer interested in a relationship.

The controversial singer has many times trended online for various reasons.

Over the weekend, Justina shared a video of her receiving a white Toyota Land Cruiser that later raised eyebrows due to its condition despite being termed 'new'.

Photos shared online, however, caught the attention of her fans, who noticed that the steering wheel was worn out.

With the growing trend of clout-chasing among Kenyan celebrities, some of her fans also accused Justina of seeking attention from netizens.

Others took issue with the fact that the singer did not mention who had given her the gift.

She told Word Is the car came from a family in the USA after listening to her new song '2023'.

"I am tired of struggling in this world. The couple said my new song about 2023 has blessed them and made sure they surprised me during my birthday," she said.

Asked if she is dating, Justina said she is single and not ready for any relationship.

At one point, Justina said she had a crush on Ringtone and Tanzanian singer Rayvanny.

She now says the two artistes did not come through.

"Rayvanny wanted me to collabo with him, while Apoko was not serious," she said.

Justina said when she was looking for a man to marry, she was even approached by top governors who wanted her to help them campaign and in exchange become their 'Mpango wa Kandos'.

"My body does not want a man. I want to serve God and Kenyans, and I am praying for Kenyans to help me get shows and influencer jobs," she said.

Justina also said she is praying for people and prophesying their destinies.

"I am now a prophet and people should continue coming to my page online, where I pray for them, she said.

To her haters, Justina said she will continue to shine as they hate on her.

Justina was married until 2013 when she separated from the father of her child.

Singer Justina Syokau has a new luxury vehicle to mark her January birthday in 2023. Using her social media, the Kamba singer shared a video of her ...
Entertainment
1 week ago

Justina Syokau alleges her ex-husband cheated in their marriage

Justina narrated her past experience in an abusive marriage.
Entertainment
2 weeks ago