•He played the prosecutor in the court drama. 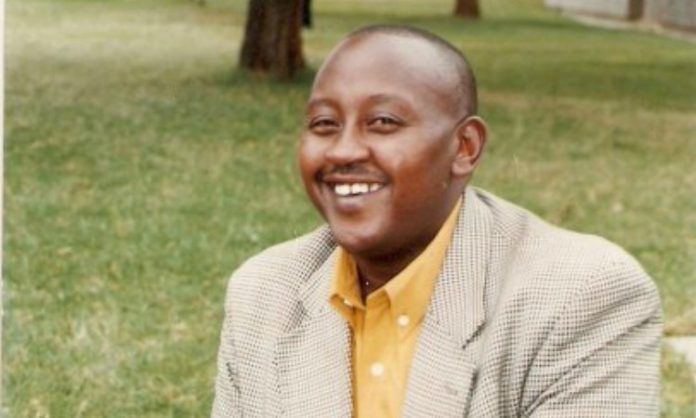 He played the prosecutor in the court drama.

Gathu's demise was confirmed by his immediate family.

“Good morning friends and family… This morning I have received a phone call from mediheal hospital informing me that our brother Gibson has rested.. it’s been a journey but in all God is still on the throne,” his family announced.

"He was in the hospital. He went to Mediheal and did the transplant and was okay. Let me find out more details."

A few months ago, he was appealing for financial help from Kenyans.

He needed to get a kidney transplant.

An appeal seen by Mpasho said Gathu was set to undergo a kidney transplant at Mediheal Hospital in Eldoret.

"Gibson has been managing diabetes for over 20 years now, but sometime in November 2020 his kidneys failed hence he has been going for dialysis twice a week," the appeal reads.

It said the condition has drained the family financially.

The appeal said that Gathu had a donor and needed between Sh5 million and Sh6 million for a kidney transplant.

The process was scheduled for July 2022 at Mediheal Hospital, Eldoret.

Gibson is famous for his iconic role of ‘prosecutor’ in the KBC tv court drama show Vioja Mahakamani.
Entertainment
5 months ago