Comedian Omosh was in 2021 rescued by Kenyans

• Comedian Omosh has described his current situation as depressing.

• Omosh has also hinted that he is no longer living with his family. 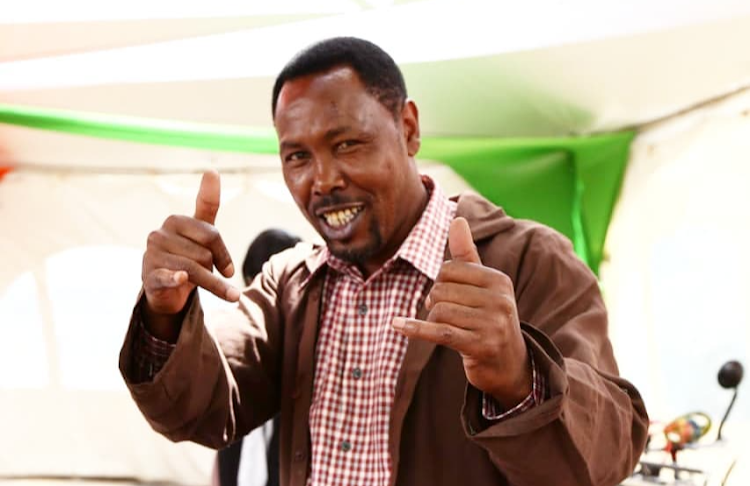 Comedian Omosh depressed after everything is gone
Image: Courtesy

Speaking in a recent interview on Thursday, Omosh described his current situation as depressing.

"I am just going through a lot, I don't know if it is depression or what is happening in my life," he said.

During the interview, Omosh said he was somewhere trying to figure out how he would get home after a friend invited him for a job and refused to pay him.

"Like right now, I am just wondering how I will get to my house in Kayole. I had been called for some jobs but it did not work, so I am stranded."

Omosh also hinted that he is no longer living with his family.

The last time the comedian appeared in the public was when he was being prayed for at Pastor Kanyari's church a few months ago.

The comedian who was gifted a three-bedroomed house said he had not moved to the place since his children are in school and there are no schools around.

The house - located in Malaa - was handed to Omosh in June 2021 after he came out claiming he was almost being evicted over rent arrears. 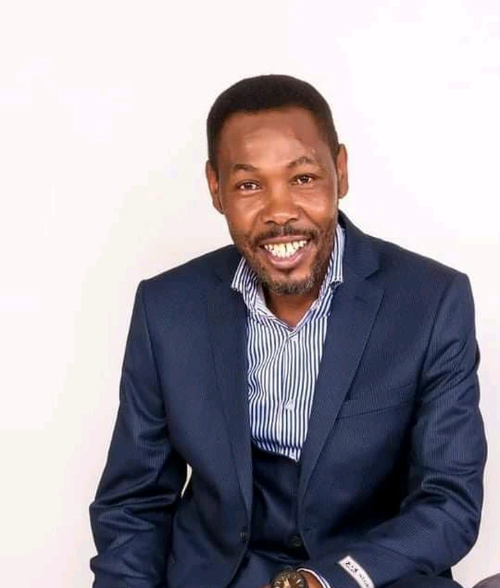 Joseph Kinuthia aka Omosh in a file photo
Image: Courtesy

The comedian has been on the chopping board since another video of him asking Kenyans for help went viral.

Concerns were later brought up that the actor is struggling with alcoholism, hence the mismanagement of more than a million shillings that he received.

Joseph Kinuthia's problem with alcoholism started in Nyeri County, during his youthful days.

In a detailed interview with the Mount Kenya Star, Omosh said he grew up surrounded by family members who consumed alcoholic substances, hence an early exposure.

"While still a teenager in Nyeri County, I was already experimenting with alcohol due to peer pressure and the fact that I grew up in a society where many people including my relatives consumed various substances including alcohol. This made me want to try out those," he said.

The behavior got worse when Omosh moved to Nairobi, where money and fame only worsened it.

"As an actor in Tahidi High, I used to drink 10 beers daily without feeling any effect. Being a public figure I would often frequent parties, functions, or clubs upon invitation by friends or various organizations who offered free drinks," he said.

The alcohol addiction affected his acting career, and when he realized it he sought help at a Rehabilitation center.

"I willingly took myself to the rehab where I spent three months undergoing treatment and counseling. During that time I also focused on my life, my family, my future, and health and realized the need to change."

Omosh was gifted with a new house in July 2021.
Entertainment
6 months ago
WATCH: For the latest videos on entertainment stories