Joyce is recupperating at a local hospital after the attack.

• Joyce Wa Mamaa on Monday evening announced to her fans she was not okay after her birthday ended chaotically.

• Katerina said she was defending herself from some young men who snatched her phone at the club.

Mugiithi singer Joyce Wa Mamaa on Monday evening announced to her fans she was not okay after her birthday ended chaotically.

She alleged that Katerina, a cake baker, walked toward her and sprinkled a substance on her face from the bottle she was holding.

Wa Mamaa, popularly known for her collabo with singer Samidoh 'Wendo Wi Cama', was at her birthday party on Kangundo Road.

A Twitter user identified as Moses Ngige said she was then attacked.

"As Joyce wa Mamaa was celebrating her birthday last night, an unidentified woman sprayed her and other artists with an unknown liquid that almost turned them blind," he wrote.

"Apparently, the lady who splashed an itchy liquid on Joyce Wa Mamaa and other top Kikuyu musicians last night had failed to secure a deal for her birthday cake. Makasiriko Galore."

Speaking to Mpasho's writer, Elizabeth Ngigi, Katerina said she was defending herself from some young men who snatched her phone at the club.

"It was around 6 am and the only available weapon I had was pepper spray. I was not targeting her at all," she said.

"We reported the matter to Obama police station in Kayole, and when Wa Mamaa's team was called, they never came back to follow up on the story," she said.

"I also talked to singer Wanja Asali. I had finished my cake delivery job and was just having fun at the club. They brought the phone back." 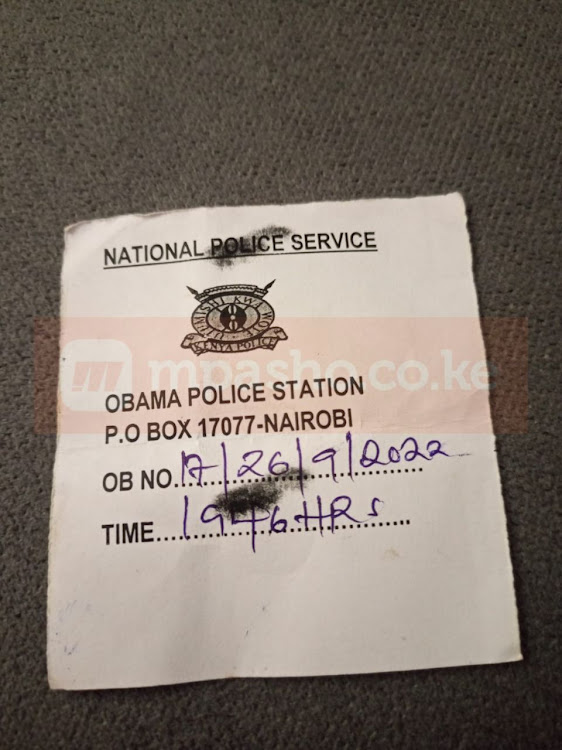 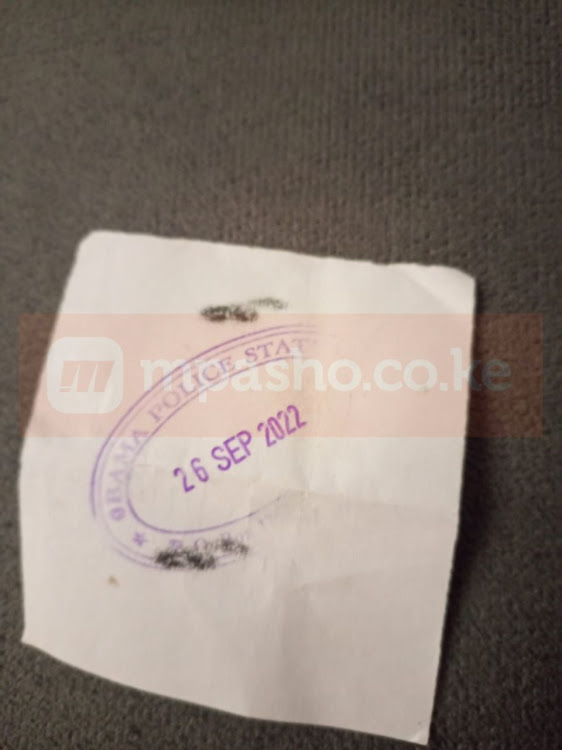 She urged the singer to stop tarnishing her name on social media. Mpasho reached out to Joyce Wa Mamaa for comment but we were unsuccessful by the time of going to press as she didn't pick up our calls.

She took to Facebook to thank her fans for checking up on her. "l thank God I'm well, I'm home," she said, while sharing photos of Katerina, whom she had alleged had assaulted her.

Her boyfriend, Prof Karash Njuki, told Mpasho.co.ke the matter is being resolved.

Kikuyu musician Joyce Wamamaa was nearly blinded after a certain woman threw a corrosive substance at her.
Entertainment
2 months ago
WATCH: For the latest videos on entertainment stories