Why Lillian Ng'ang'a didn't get a child with Alfred Mutua

Lillian described Juliani as a great father to their child

• Lilian Ng'ang'a said she is in a very happy marriage with Juliani.

• Lilian said being a mother is a wonderful experience. 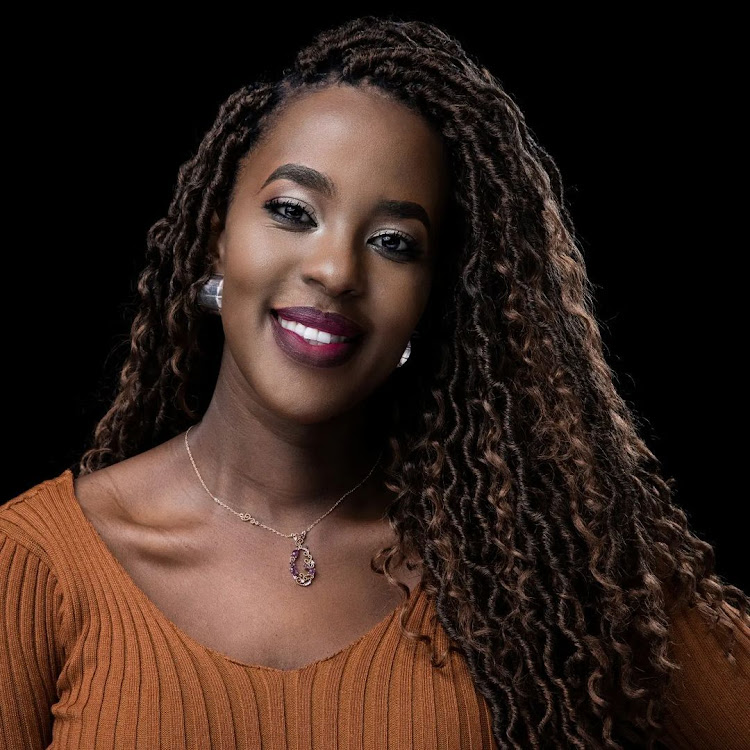 Former Machakos first lady Lillian Ng'ang'a and her husband rapper Juliani announced their romantic relationship a few weeks after she had ended her marriage with her now ex-partner, Governor Alfred Mutua in 2021.

Juliani in an interview, said that he was not looking to get into a relationship with Lillian, but things accelerated after Lillian took his number.

One year down the line, the two are parents to a handsome baby boy called Utheri(light).

In an exclusive interview with Mpasho's writer Elizabeth Ngigi, Lillian said she is in a very happy marriage with Juliani.

"My one year with Juliani has been very easy and that is how love should be. It should be easy as breathing. I like it because, this is a person who wants the best for me above everything else," she said.

During the interview, the writer asked Lillian if she planned on having her baby. She explained;

"Everything happens for a reason and it's very rare to sit down and agree that we gonna get children in July," she said.

"But now that the baby is here, I wouldn't change it for anything. It is the best thing to ever happen in my life. I am the happiest mother in the world." 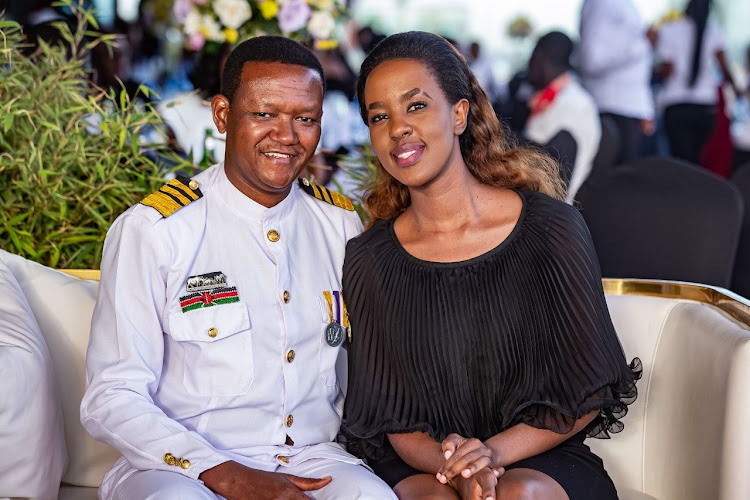 Alfred Mutua with Lillian Ng'ang'a in the past. The former Machakos first lady has explained whe she and Alfred didn't get a child together
Image: Instagram

Lillian and Mutua were together for eight years. Asked if she did not want a baby then, Lillian divulged;

"Nobody is ever ready to have a child. I am very open to the world and all that it has to offer. I take everything that comes to my life as it is and it might look as though it's out of the norm, but everything serves the purpose. I am grateful for everything."

The 37-year-old mum said being a mother is a wonderful experience.

"For now, I can't think about having other babies but motherhood has brought a different love and more responsibilities and I now want to work even harder for them and learn so much."

Lillian described Juliani as a great father to their child.

"He helps a lot, changing the baby, playing with them and I a happy to see him being a dad," she said.

Netizens constantkly compare Juliani to former Machakos governor Alfred MUtua. They say the rapper is a pauper while Mutua is Mr money bags.
Entertainment
2 months ago

Former Machakos first lady Lilian Ng'ang'a, has opened an online channel where she will be interacting with her fans on different topics.
Entertainment
2 months ago
WATCH: For the latest videos on entertainment stories