• Willis Raburu and his lover Ivy Namu are expecting their second child this month.

• Raburu has been through the wringer after losing his daughter in early 2020 but he seems to be in a much better place. 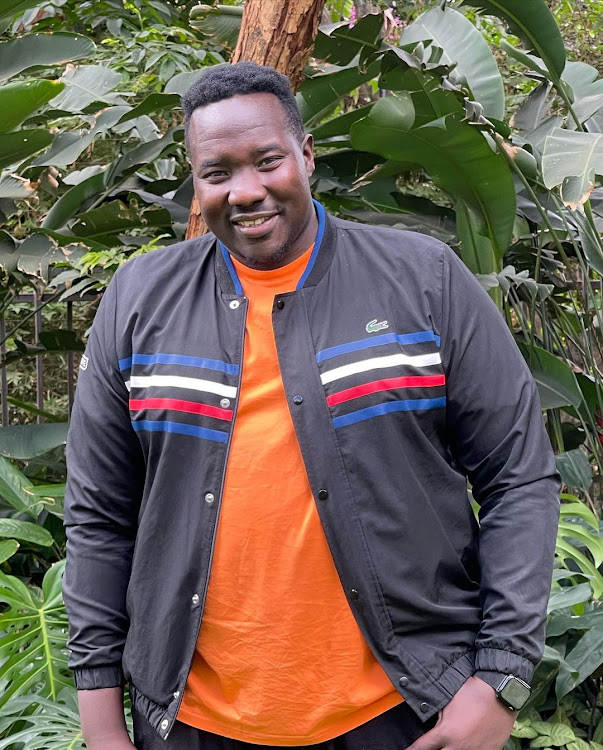 Willis Raburu The 10 over 10 presenter revealed one of the dream pets he would love to keep
Image: Instagram

Willis Raburu was a Mpasho guest this past week and honoured us by engaging in a quickfire segment were he spoke about many things concerning himself.

Something he would change about himself?

I like me just the way I am. But if I was to change anything I would change my procrastination. I do that alot. Like returning phone calls. And I never get round to doing it. I forget.

Apart from his Tv job, is there something else the Citizen tv presenter loves and enjoys doing?

I like swimming I like watching movies, and I'm not a very complicated guy. As long as there is food, tuko sawa.

What new thing is happening in his life right now?

I'm about to get another baby. Soon. Sometime probably this month.

Mathematics Nilipata Daudi msalaba and I am not afraid because that was my grade, ni mimi I sat down took that exam I got that D + however after that I went bridging and proceeded to University and my attitude changed towards it not like High School. I hated it. 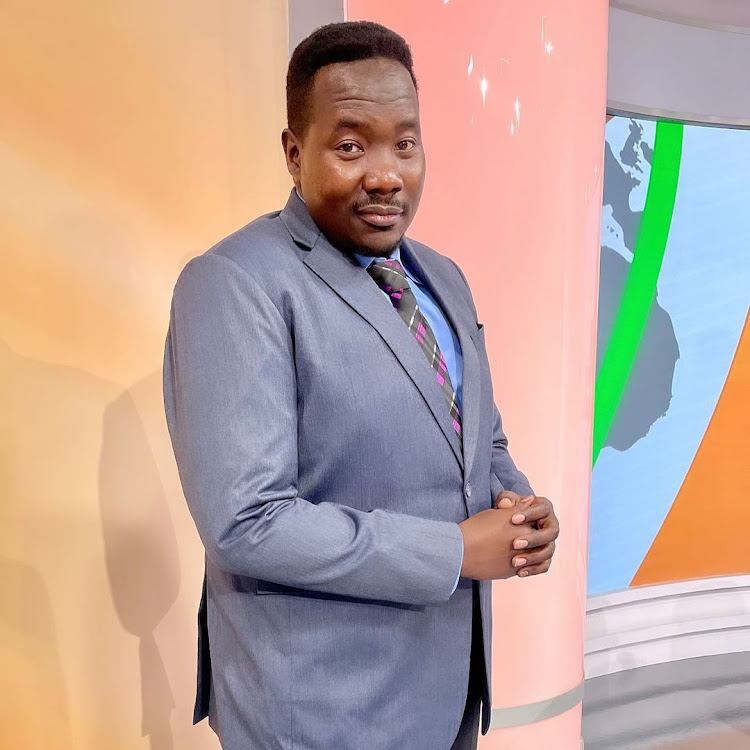 Willis Raburu The 10 over 10 presenter engaged with Mpasho during a Quickfire segment where he revealed a lot about himself
Image: Instagram

What's the one thing that scares him?

What pet would he keep?

A dog. Or if it was possible a Lion, but you know free them let them be where they deserve to be.

Has he ever stolen anything?

Yes. There was a time when I was younger I stole a watch that belonged to my dads bodyguard and let me just day that there was a meeting arranged between my mother and my backside. She really dealt with me, from that day sijaiba sana.

A secret he told Mpasho?

When is the last time Raburu lied?

Yesterday I think I told somebody I will call them but I had no intention. They were disturbing me and they know.

There is a time I got that thing to kill flies, it just killed one fly and I think I was conned. I think I didn't read terms and conditions.

The one who starts a case may seem right Proverbs 18:13.

What's the most impressive thing that he knows how to do?

The first thing I think of is make love. However, Folding his ear. My fiancée hates this Ni talanta.

The most childish thing he enjoys doing even if he is an adult?

What is he tired of hearing?

That we will represent the voices of the youth. It has been said but it never happens.

Watch the quickfire segment below;

During a QuickFire session with Mpasho's Kalondo Musyimi this week, Citizen TV presenter, Willis Raburu opened up about some aspects of his life that ...
Exclusives
4 months ago

Willis Raburu said at some point he forgot himself and he was not the husband he should have been to Marya Prude.
Exclusives
5 months ago
WATCH: For the latest videos on entertainment stories