• Raburu went back to the gym, aiming to get the desired results in six months, and when it did not work, he resorted to gastric bypass surgery.

• Willis Raburu said he wants to leave a legacy of possibilities. 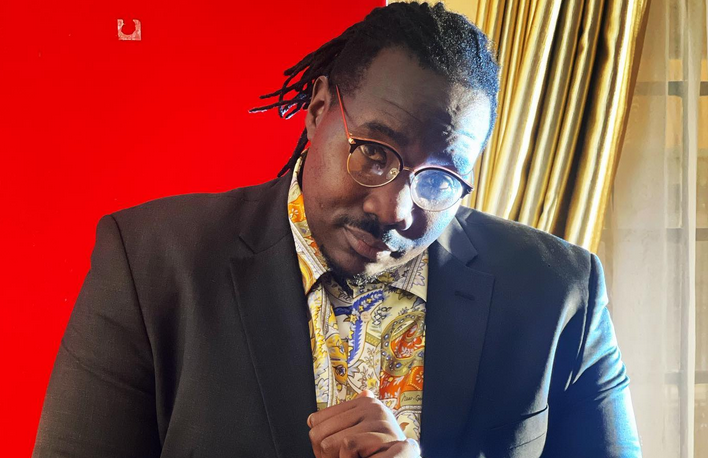 In 2021, Raburu went back to the gym, aiming to get the desired results in six months, and when it did not work, he resorted to gastric bypass surgery.

Speaking to Mpasho's Elizabeth Ngigi , Raburu said his weight has been on and off again. He said his major setback has been his eating patterns.

"I have no issue with discipline in terms of when I commit to going to the gym," he said.

"It's just when I do not go for a week or two, it's very easy to gain the weight back. It is an issue with my relationship with food and that is where the problem is.

"You have heard it said that it's all about the kitchen more than the gym so that is how it has been."

Raburu explained that with the full bypass surgery, he is not allowed to use alcohol for about three months to a year.

"Recommended is one year. Also, eating smaller portions is almost guaranteed because of your smaller stomach," he said.

"For a while, you can't go to the gym, and when you do go back, you start slow and work into it." Willis Raburu. He was on a weight loss journey for years before going for gastric-by pass.
Image: Instagram

Apart from the health factor, Raburu explained that the decision starts in the mind.

"This is something I thought through before I did it. It is worth it."

Away from the surgery, Raburu said he wants to leave a legacy of possibilities.

"To show people you can be anything you want to be if you set your mind to it and work at it," he said.

"That it is more than just money, it's about humanity and decency, and it's about making an impact and leaving things and places better than you found them. It's about growing with each other, and that is what life is about."

Willis Raburu told that he hit a high of 164 Kgs, that led to his experiencing health complications like high blood pressure and high cholesterol.
Entertainment
5 months ago

Willis Raburu was responding to a fan who doubted his gastric bypass surgery.
Entertainment
5 months ago

Jamal's ex-wife Amira to Ben 10's- "I don't have biscuits to give you."
Entertainment
5 months ago
WATCH: For the latest videos on entertainment stories