Willy Paul had taken to social media to ask his fans to help him celebrate his big day.

• The surprise birthday had been planned by his management, Saldido. 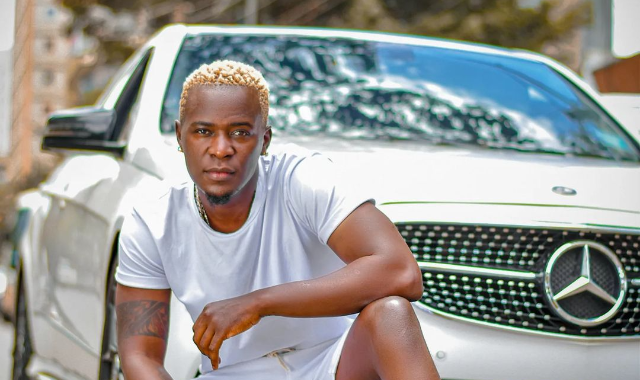 He took to his socials to ask his fans to him celebrate.

His management had planned to throw him a surprise birthday party only for it to backfire.

According to our source, Willy Paul hates surprises.

"Willy Paul's house has CCTV so he constantly keeps in touch with them.

The management disconnected them and lied that there was no power. Willy Paul then asked to go somewhere else as he waited for power to return."

On noticing that their plan might backfire the management requested the guests and the different media people to go out.

This was to enable them to put the CCTV back on

"We went outside and waited from 2:00 till 5:00 PM. A few media people became impatient and asked Willy Paul about his whereabouts.

That sold them off."

On realizing that the day's activities wouldn't go as planned the management decided to tell Willy Paul the entire truth.

"They told him that they were planning a surprise birthday party for him. The 'Moyo' hitmaker was not impressed.

He was on his way but after learning that he drove back to where he had come from."

And that is how the event backfired.

Have you ever planned a surprise on someone's ikabackfire? Share your experiences.

Willy Paul is quite the charmer, he has been accused to be with different women every other day
Entertainment
6 months ago
WATCH: For the latest videos on entertainment stories

I am a lonely man-Willy Paul confesses