Meet the brilliant and tenacious director behind Kenyan film, Nairobby

Nairobby to stream on Neflix this Friday

• Jennifer Gatero terms Nairroby as her baby as it's the first movie she has personally produced. 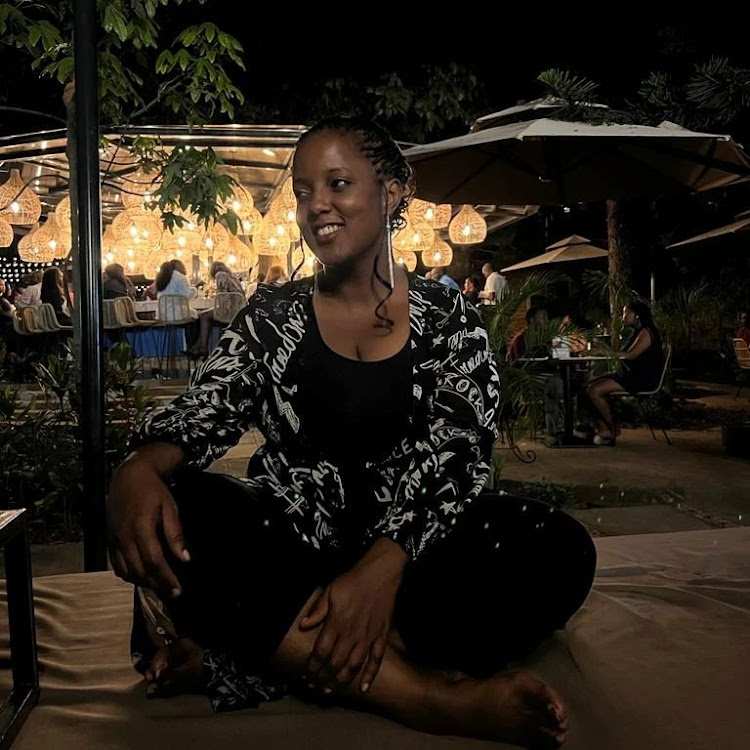 Kenyan film Nairobby will on August 5th, 2022 make its debut on Netflix. Nairobby is a film about six friends who have just pulled off a heist involving 37 million Kenya shilling from a school fund-raising event.

They are on the run and every decision they make will be crucial for their survival. They have to share this money equally among six friends and that is where the problems begin.

Friendship and loyalty are thrown out the window as human greed slowly begins to take over.

Why share the money when you can have it all to yourself? Who will win in the end and who will lose it all? Nairobby is a story about how greed can divide even the most united people.

"We did not have any money, we started with what we had. Do not wait for the big opportunity. The biggest challenge we had was finance. The little money I got was over in 4 days. Production is so expensive some days I had to trust in God. It was very difficult."

Gatero also doubled up as the director and the producer of the film. This was the first movie she produced by herself although she had in the past been involved in other projects.

Does she think Kenyan film has the potential to grow?

"The future of film is very bright The audience has become more interested in better storylines. In the past 5 years, the production has gotten better.

Being featured on Netflix was a big win for us and the industry. It was evidence that you can create a film from scratch, fund it and sell it at a profit."

Her advice to future creatives?

Gatero and her team plan to create more films that will take Kenya internationally. Other Kenyan films on Netflix include Sincerely Daisy, Forty Sticks, Poacher, Plan B, and Disconnect.

Which is your favourite so far?

Pascah Tokodi commented saying he had so much fun creating the show.
Entertainment
4 months ago

, Country Queen stars Melissa Kiplagat as Akisa, a woman from a sleepy village who now leads a comfortable but complicated life in the city
Entertainment
5 months ago

Young, Famous and African  has been nominated in the BEST INTERNATIONAL SHOW category, alongside some of the best reality shows in the world.
Entertainment
5 months ago
WATCH: For the latest videos on entertainment stories