Piece by: KNA by Robert Githu 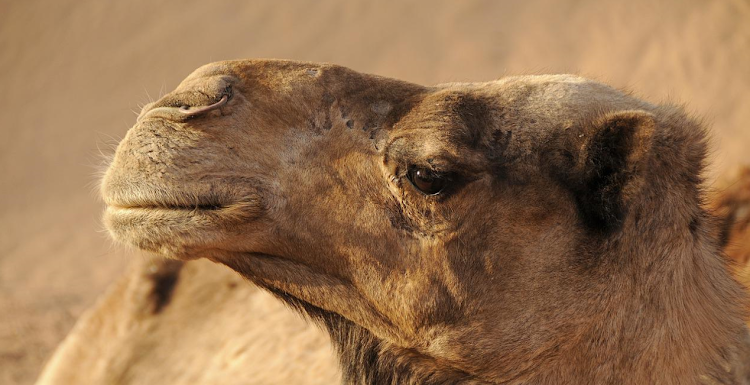 Forty-one residents of Ndunyu Uasin village in Samburu north Sub County are ailing after consuming meat from a dead camel.

The special programmes director further confirmed that the camel was ailing before it succumbed adding that it had been injected with a 20 percent dose of a drug known as Ivermectin.

He said that the affected people have been attended to by medical personnel and are in stable condition.

"A medical team has already been sent to the village to stabilise those taken ill and dispose of  the remaining carcass," Lesaigor said.

Veterinary practitioners fault Wajackoyah over plans to trade in hyenas

"I'll construct a nice residence, as well as a nice location for men to grill meat and drink what we drink as we talk," Gachagua said.
Politics
1 month ago
WATCH: For the latest videos on entertainment stories