• “We believe that the gun was an alternative murder weapon." A detective told the court about the gun Jowie was spotted handling. 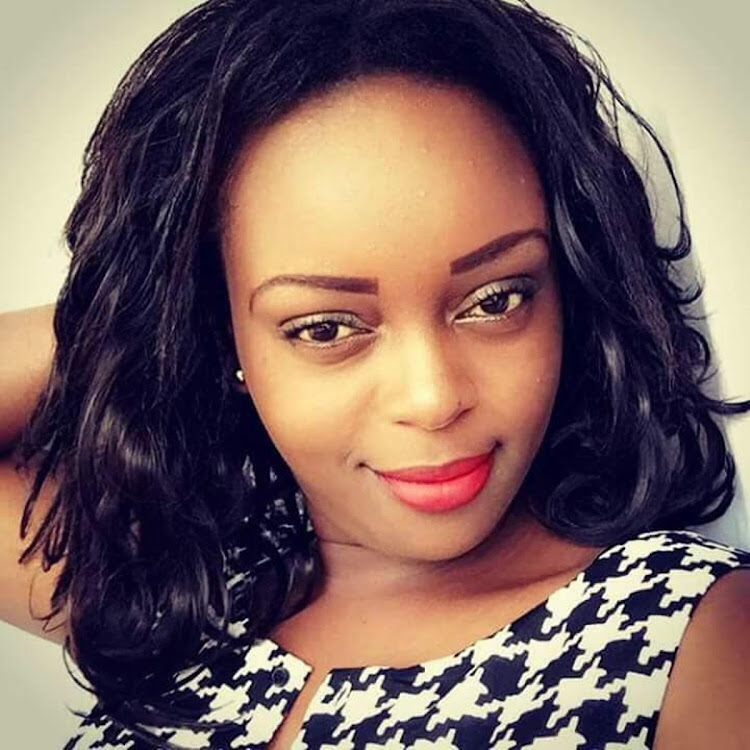 The last moments of businesswoman Monica Kimani have been strung together by detectives working on the case.

Monica's body was found lying lifeless in the bathtab of her posh apartment in Kilmani. Her throat had been slit ear to ear and her hands bound.

The court heard in cross-examination the connection between the murder and the shooting in Maribe’s house.

The link is that the same firearm was used.

Chief inspector Maxwell Otieno told the court that the same firearm Jowie used to shoot himself is the same one that he went with to Monica’s house.

“We believe that the gun was an alternative murder weapon. There were no struggling marks on the victim's body which means he used the gun to make her submit,” the chief inspector said.

Nandwa, while cross-examining Otieno, asked him why he took over the case.

“Are you sure you didn’t initiate being the investigating officer? Confirm that you took over this matter to cover up the real culprits.”

Otieno strongly denied the claims, saying, he was instructed by the Directorate of Criminal Investigations to take over the matter from Kilimani police who were initially investigating it.

Nandwa also asked the chief inspector if he knew that Monica’s cause of death was a deal of a tender she was handling for their company.

Monica ran a company in South Sudan that she co-owned with her father and brother.

Otieno said he is aware she owned a company alongside two others but didn’t know about the alleged tender.

He said when Monica came back that evening, she picked the keys from the gate which showed that she shared her house with someone.

Otieno confirmed that indeed he was informed that Monica shared the home with the said Yassin but they didn’t question him because he was out of the country at the time.

“You are not aware that he is an intelligence officer?” Nandwa said.

“No my Lady I am not aware. What I know is he worked for a certain company,” the chief inspector said.

Laleni Salama: Kenyan women who were gruesomely killed at the prime of the life

Laleni Salama: Kenyan women who were gruesomely killed at the prime of the life
Lifestyle
2 years ago

When asked whether the Muhoho mentioned in his testimony was one related to President, he said he had no idea, however, he was relatively prominent.
Exclusives
10 months ago

When asked whether the Muhoho mentioned in his testimony was one related to President, he said he had no idea, however, he was relatively prominent.
Exclusives
10 months ago
WATCH: For the latest videos on entertainment stories