• Waneta said yes to the love of her life Felix Onduru on Sunday during a church service.

• Waneta met her new bae on Facebook after respond to a 'Hi Message.' 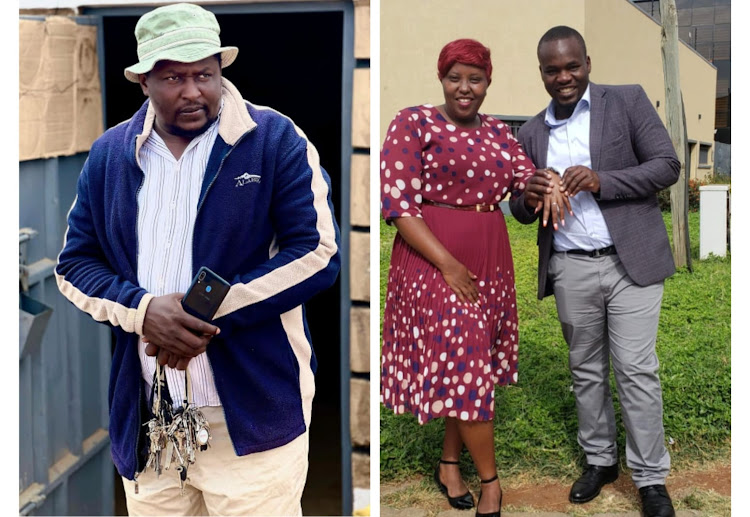 The mother of two said yes to the love of her life Felix Onduru on Sunday during a church service.

Waneta told Mpasho.co.ke that the engagement came as a surprise after a church service at their church 'Freedom Embassy Kenya'.

"This is a beginning of a new journey which I am proud of. I have known Felix since 2019 December. I met him on Facebook after respond to a 'Hi Message.' This is God's work as I have met other men before him but this is the one God kept for me," she said.

Waneta and Terence Creative have two daughters together. 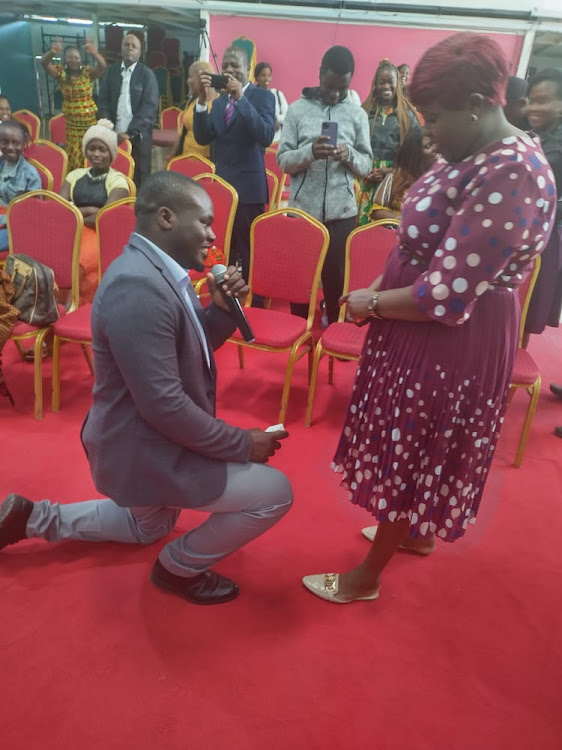 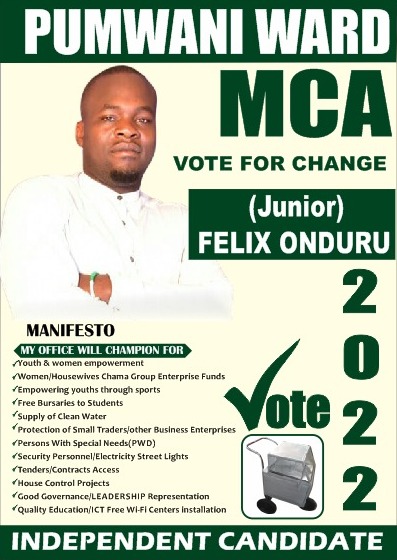 In a past interview with Mpasho, Waneta shared how she found out she was pregnant only for Terence to 'disappear' for a while.

Speaking during a Mpasho Live session, Njambi shared insights on how their love journey began.

''While at Muli's Children's home Terence would tell me that I would be the mother to his kids but I never took it seriously. In 2007 when the post elections fights were going on is when I discovered that I was expectant without my first daughter, I was only 19.

I had told my mum that I was taking precautions so when I found out I was pregnant I never told her, she found out while I was expectant at five months. I did not tell my mum I was pregnant, she learned the news via a friend,'' she narrated. 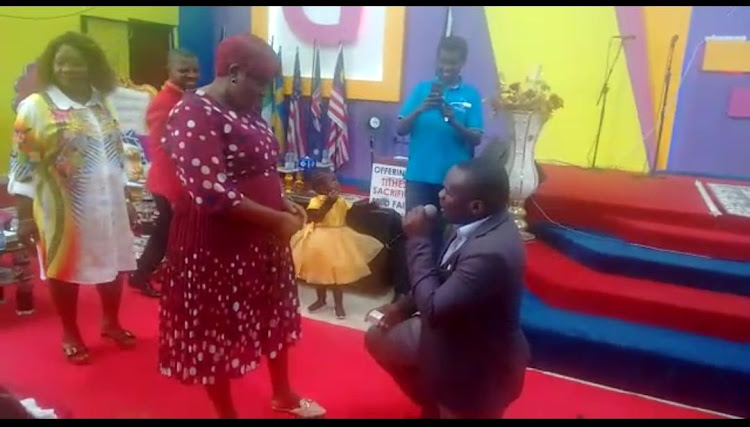 Waneta took the responsibility and started saving up.

''I started plaiting people's hair and saved up the cash I got and bought baby stuff. When my mum discovered I was pregnant I ran away leaving the clothes behind, I only came back for them later.

At the time the young couple did not have a house hence they moved from one place to another.

''We used to Live in Dagoretti and he lived at Mlango Kubwa. We did not have a house.''

'When I told him he was fo the idea. We started living in Mlango Kubwa, we never had a permanent place to live.

'It's been difficult,' Milly Chebby on co-parenting with Terence's ex

Chebby says he hopes things between Terence and his kids will stay OK.
Entertainment
5 months ago

'I didn't know his job at Churchill Show would drive him away!' Terence's baby mama Eunice, admits

Waneta admits that it is not only Terrence who was violent, but the exchange was at some point mutual.
Entertainment
1 year ago
WATCH: For the latest videos on entertainment stories