• Pokomo Princess has advised women about being cheated on.

• Dume Suruali is about am man who is a player. 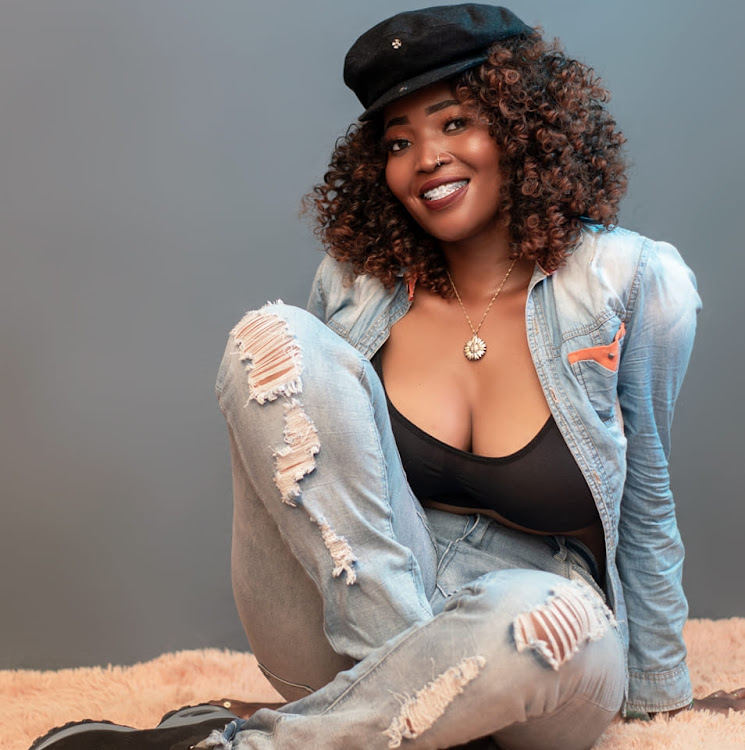 Pokomo Princess has denied that she is  in a  relationship with Luwi Capello.

"Aie that is a story. Hio ni story," she added while laughing at the dating rumours. Luwi and Pokomo Princess were recently spotted looking cozy in photos, prompting dating rumors.

The coast based singer and the renowned actor  have been suggestively hanging out. "I don't know where the idea I was dating came from , me sijui. kama ukweli upo you know you give it like a year then you see if there's truth in it or."

"OK I can't say we are dating . I am not dating anyone, aie no comment on dating Luwi . That story I have no answer on that maybe you need to ask Luwi."

Pokomo insisted they are friends who talk. "I think he is a straight forward person and I think hardworking, he delivers. We are not on bad terms."

Pokomo Princess has also advised girls being played by one man to not attack each other, but to treat such a man a lesson.

The lesson is contained in her new song 'Dume suruali', which she says is from a personal experience, "Mine was abit different. It was good actually. Even if it ended you think of the good times. I was not cheated on and I did not cheat. I am not a cheater."

Pokomo in an interview with Mpasho's Kalondu Musyimi on Tuesday June 13th said the song may or may not be about her personal experience with love.

"This is to educate all men and women that if you find yourself in such a situation don't go after the other woman negatively, handle it like this. Dume suruali is not just a bad man, it's hard to explain, dume suruali is  man it's hard to understand his behavior,  he  cheats, ni kama player cheater, the song is about a specific player."

Expounding on the type of man she is singing about, Pokomo added,

"It's his mannerisms, we can't understand why he is a player,  tabia zake haieleweki. He fits many descriptions , a man who has many chicks, a player a cheater. The song is not about my personal experience."

"It's not out of experience, the way life is these days, we see  how men have become and especially women when you see a man i s cheating you go after the other lady while the man is the main cause."

Khaligraph's baby mama, Cashy said that their son does not even have warm clothes
Entertainment
5 months ago
WATCH: For the latest videos on entertainment stories