Meet Wanja Kay, the singer who is also a boy-child activist

• Wanja Kay has a passion for helping the boychild that she feels has been neglected.

• Wanja also has a love for Afropop music and is releasing a single shortly. 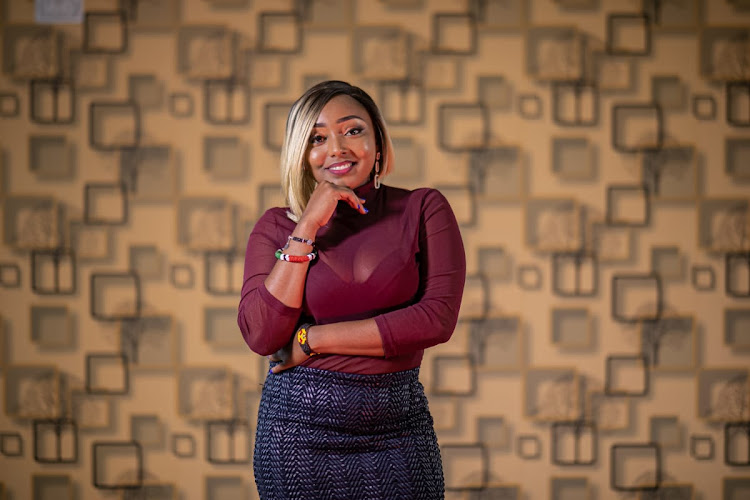 Wanja Kay is a lady you might not have heard about but I think the lady's story is one that most Kenyans need to hear.

The aspiring singer is passionate about boychild and recently had an interview with Mpasho.co.ke. about it.

The interview is below;

1. What is her mission statement?

Establish a voice among the women to speak up for the rights of the boychild.

I started this initiative because I felt that the boychild has been sidelined and neglected in the bid to empower the girl child.

3. Which moment had really triggered her into that fight?

Injustice. Women's voices are given priority over men's.

Take for instance a situation where domestic violence is involved (GBV): lots of men are being abused in their households by their women but cannot speak up because nobody will believe them or people will make fun of them or there won't be anyone to help them because they simply are men. 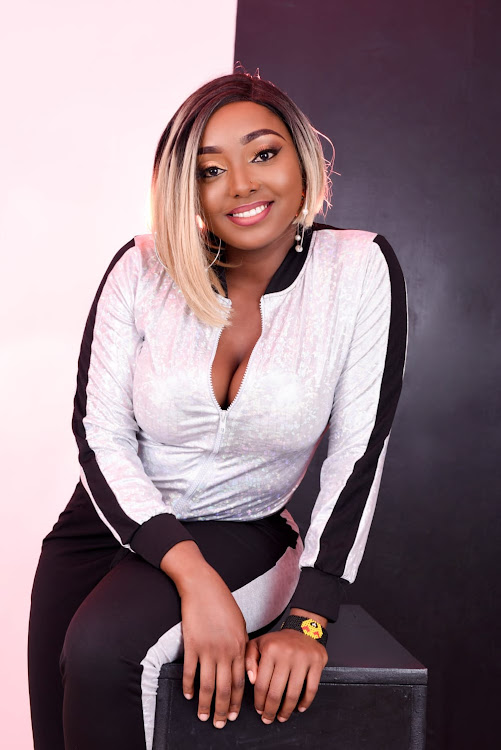 4. How is the neglect of the boy child affecting society?

Since the Boychild has been neglected, it leaves them to have to fight their own battles by themselves and in some instances, they don't know what to do.

So most men end up depressed, and stressed, and succumb to violence, drugs, alcohol, and in some cases, committing suicide. It affects them mentally coz they don't have channels to let out their frustrations.

5. How have women responded to this initiative?

I have been applauded and encouraged by some women who share the same sentiments. Women with male kids who would like to be part of the well-being of their kids. Others offered to join in on this initiative and push the agenda forward.

6. What type of music do you sing?

I'm an artist who sings Afro-pop music. I am releasing the song next week. The name of the song is Affection. The song is about appreciating my man for the love and Affection he shows me.

Boychild, come and learn lessons on what to say the next time a woman complains you don't satisfy her

Boychild, come and learn lessons on what to say the next time a woman complains you don't satisfy her
Exclusives
4 years ago
WATCH: For the latest videos on entertainment stories