In pictures: How it went down at the Kiss Tv relaunch

Kiss TV has been relaunched and new logos unveiled

•Kiss Tv will have a new look

•The faces behind each show were also introduced

Radio Africa has announced the relaunch of Kiss TV

RAG COO unveiled he new logo, in a ceremony  where the faces behind the new programs were also introduced.

Hosts will include famous personalities from a cross-section of industries including music, cookery or radio personality, chefs and photographers.

On Saturdays between 5-6 pm will be The Score, a sports show that will bring you all the news and updates on sporting events across the world, touching on football, rugby, athletics and rally.

It will be hosted by Joe Saina, Big Will and Lotan.

Also on the lineup is the celebrated Kamene Goro aka ‘Fire Babe’ who will host the Saturday morning show dubbed Good Vibes Only from 10 am.

The Big Interview, hosted by Massawe Japanni will run every Saturday from 8 pm.

The one-hour show will bring you interviews featuring big personalities making headlines in the region.

There will be no grey areas and no stone will be left unturned. Tough uncomfortable questions will be put across to politicians, A-list celebrities, influencers, musicians, philanthropists, business owners, entrepreneurs and people with interesting stories.

This is the second time Kiss TV is relaunching in a span of two years after the last relaunch in February 2020.

Before that, Kiss TV had also been relaunched in 2013, four years after its launch in early August 2009.

Other the guest hosts who will be brought on, all the programmes will be hosted by radio personalities drawn from Radio Africa’s sister radio stations Kiss FM, Homeboyz Radio and Classic 105.

Other than the entertainment shows, Susan Kimachia will bring daily news bulletin skits of stories making headlines a few minutes to 10.30 am every day of the week. 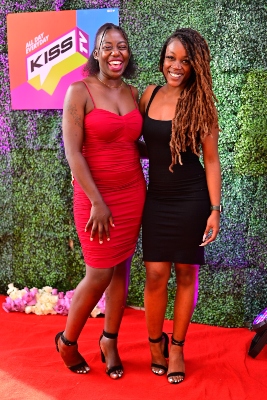 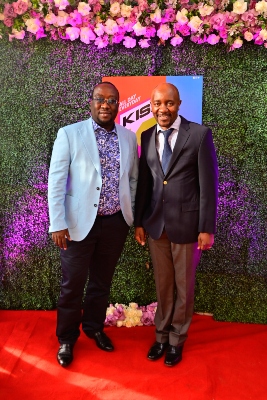 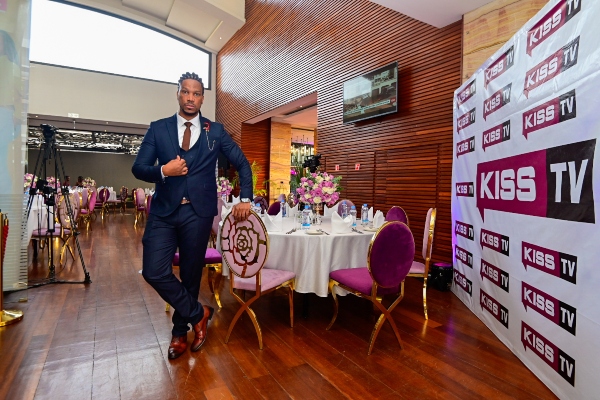 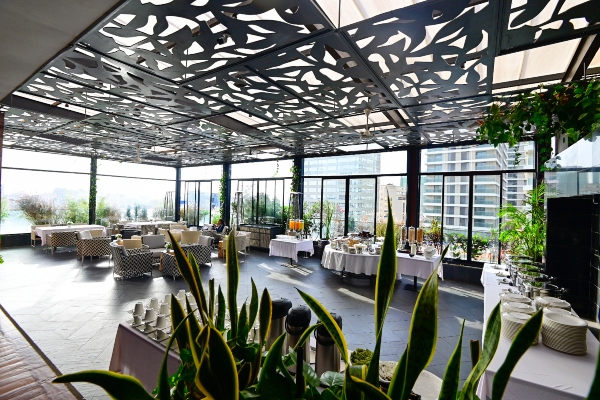 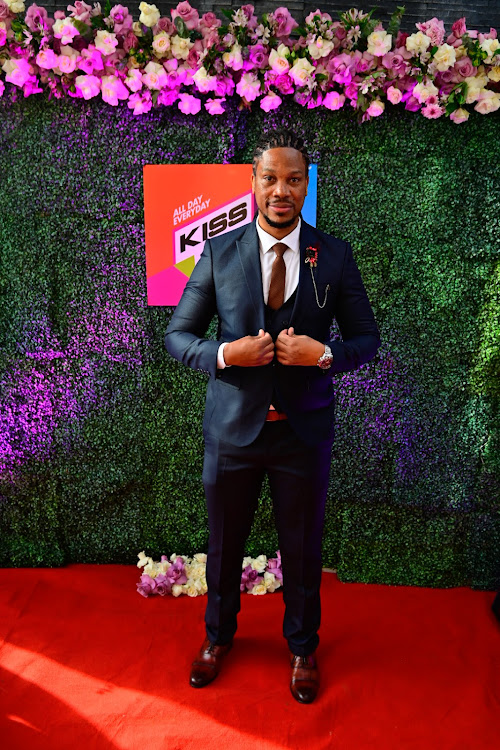 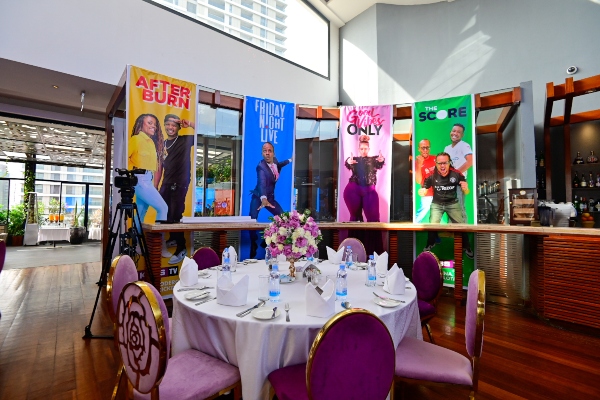 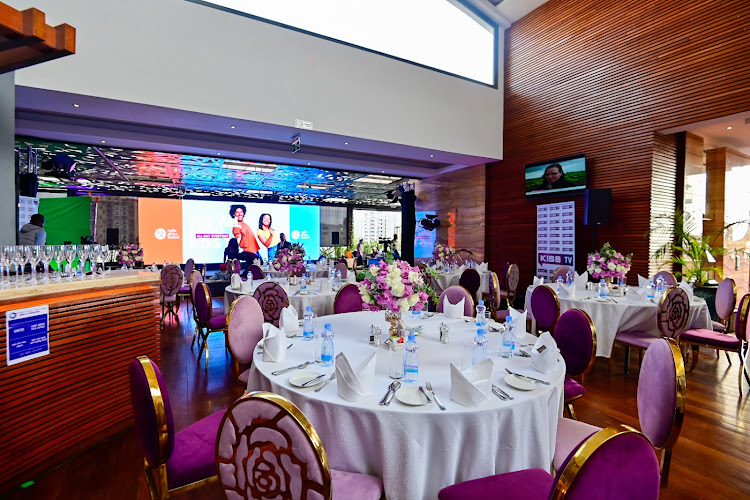 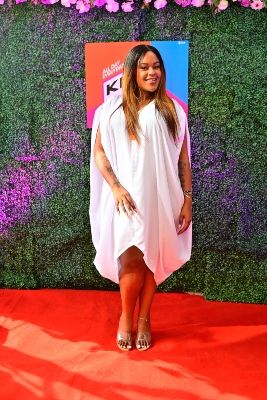 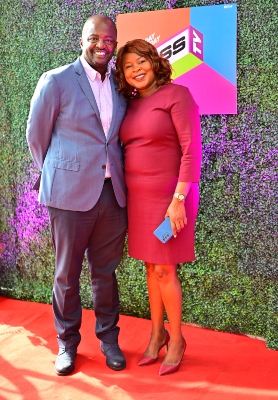 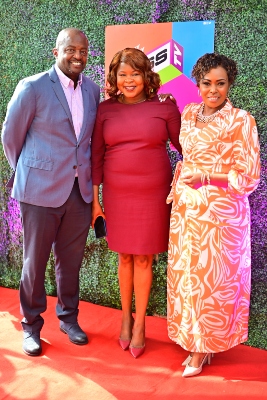 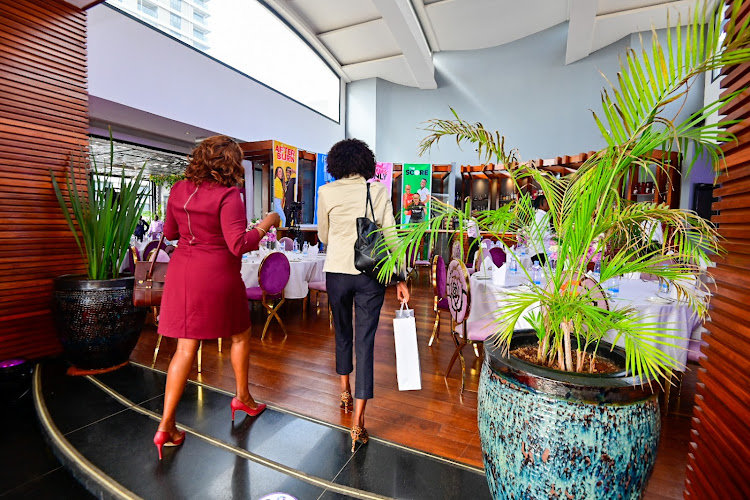 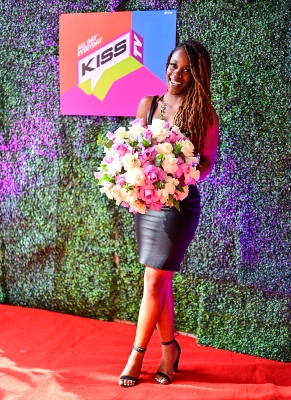 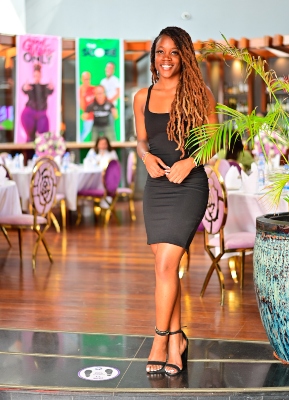 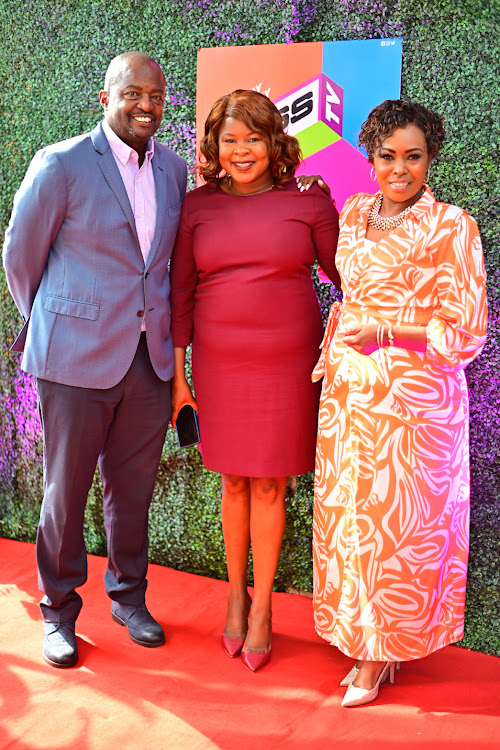 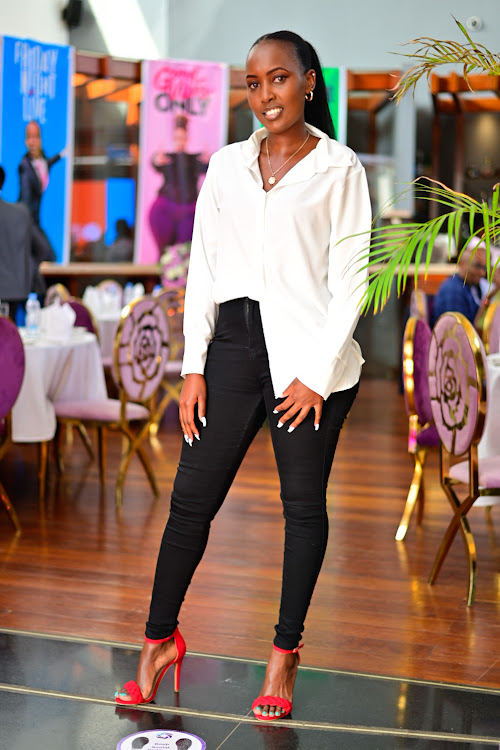 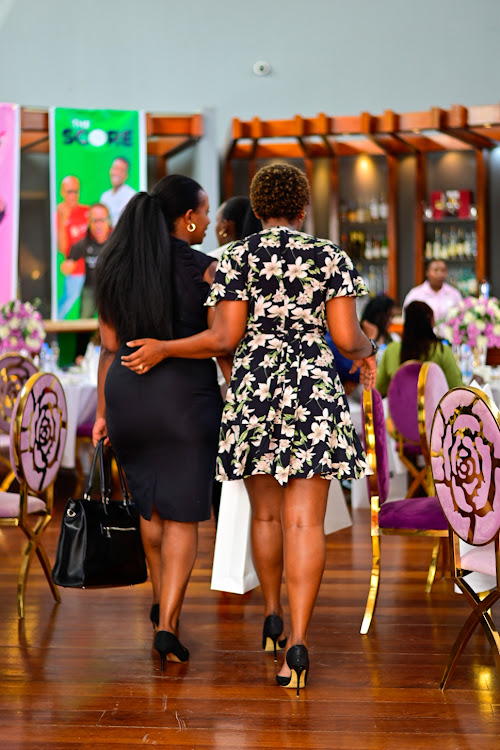 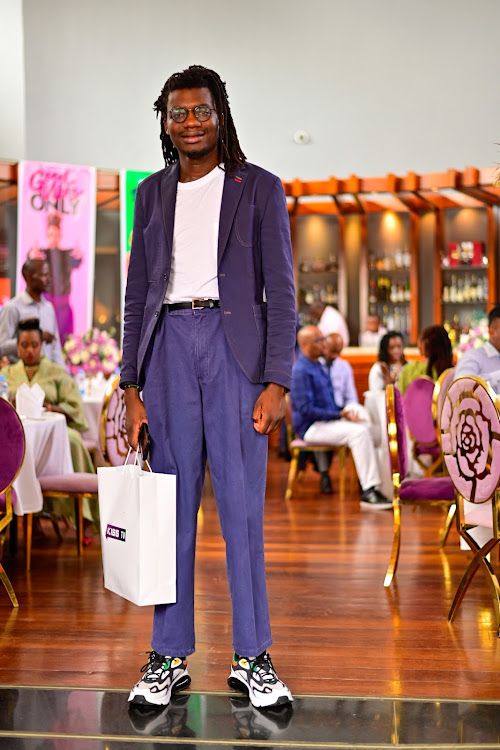 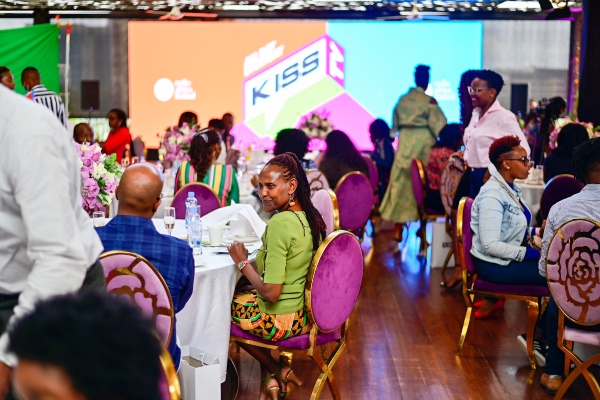 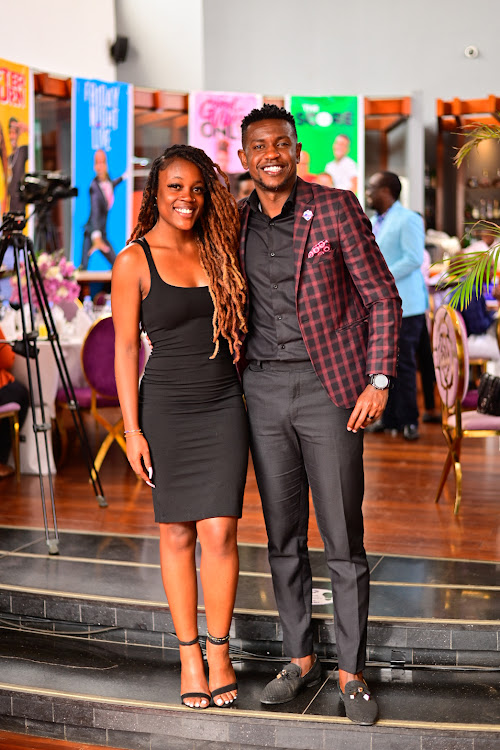 Nandy has been alleged to be pregnant and doing her best to hide the news from fans. She has opened up about it
Entertainment
6 months ago

DAY 16 , I am 5kgs down , I honestly feel much lighter and healthier, I have been on fluids , soups and pureed food
Lifestyle
6 months ago
WATCH: For the latest videos on entertainment stories